As she addressed the House of Commons during a parliamentary debate on the future trading relationship between the UK and the EU post-Brexit, the Labour MP for Bristol West claimed EU single market rules do not compromise the sovereignty of the United Kingdom as she made her case for Britain to remain in the Brussels institution. She said: “Last time I looked, most – although admittedly not all – of the Government’s ministers were democratically elected.

“They were democratically elected, the rules of that council we have participated in.

“I wish to remind Honourable Gentlemen opposite that it was, for instance, a Tory Government that took us into the single market with all of its rules.

“They rightly recognised the benefits of those shared rules for a single market.

“They recognised that they were worth it and that they didn’t compromise our sovereignty.”

But the Labour MP was promptly lambasted by Tory Brexiteer Desmond Swayne, who blasted: “Is she in denial or has she been living in a bubble? 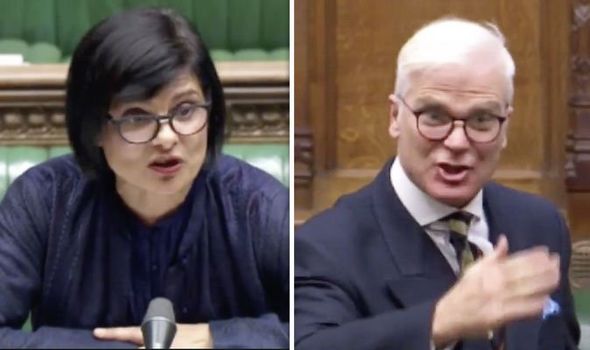 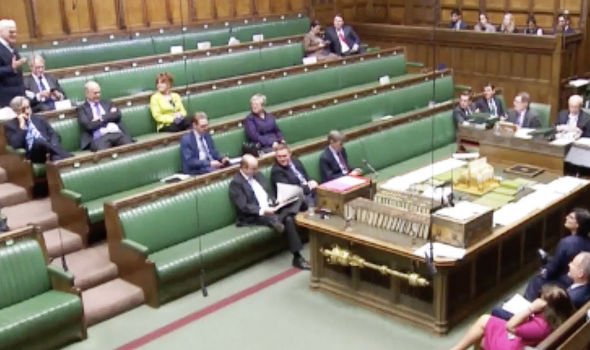 “We had a referendum and we just had a general election that reinforces the referendum result.

“Whatever she may say from that dispatch box, that ship has sailed!”

It comes as Prime Minister Boris Johnson told EU chiefs he will not extend the Brexit transition period beyond the end of the year despite Brussels insisting it would be “impossible” to get a comprehensive trade deal by then.

After his first face-to-face meeting with new European Commission president Ursula von der Leyen in Downing Street, the Prime Minister dug in on his deadline.

Ahead of the meeting, Mrs von der Leyen had made it clear that if the deadline was not flexible it would become a matter of prioritising certain areas for agreement.

With the UK set to formally quit the EU on January 31, the country would then enter an 11-month transition period which would see it follow EU rules, but not have any say in how the bloc is run.

Following the discussions at Number 10, Downing Street described the talks as “positive”.

A spokesman said: “The PM reiterated that we wanted a broad free trade agreement covering goods and services, and co-operation in other areas.

“The PM was clear that the UK would not extend the implementation period beyond December 31 2020. 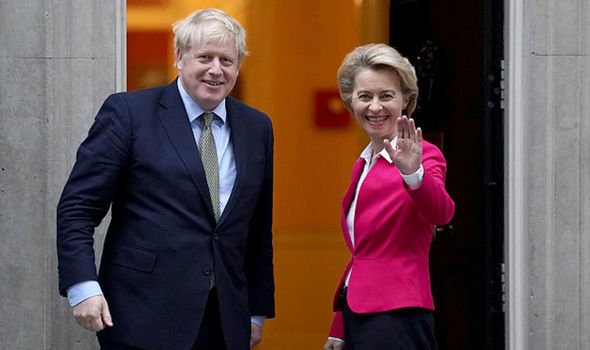 “He said the UK wanted a positive new UK and EU partnership, based on friendly co-operation, our shared history, interests and values.”

The comments came after the European Commission president said Britain cannot expect the “highest quality access” to EU markets if it abandons Brussels rules after Brexit.

Mrs von der Leyen said the timeline was “very, very tight” and it would be “impossible” to agree everything by December 31.

The European Commission chief said the PM’s deadline insistence meant there was a limit to what could be agreed before the UK’s final break with the EU.

Mrs von der Leyen said they would need to “prioritise” those areas where there were no international agreements to fall back on to avoid a damaging “hard Brexit”.