Home » Politics » Texas Dems fled the state in dramatic move to stall GOP election bills, but why to Washington, DC?

Texas Dems fled the state in dramatic move to stall GOP election bills, but why to Washington, DC? 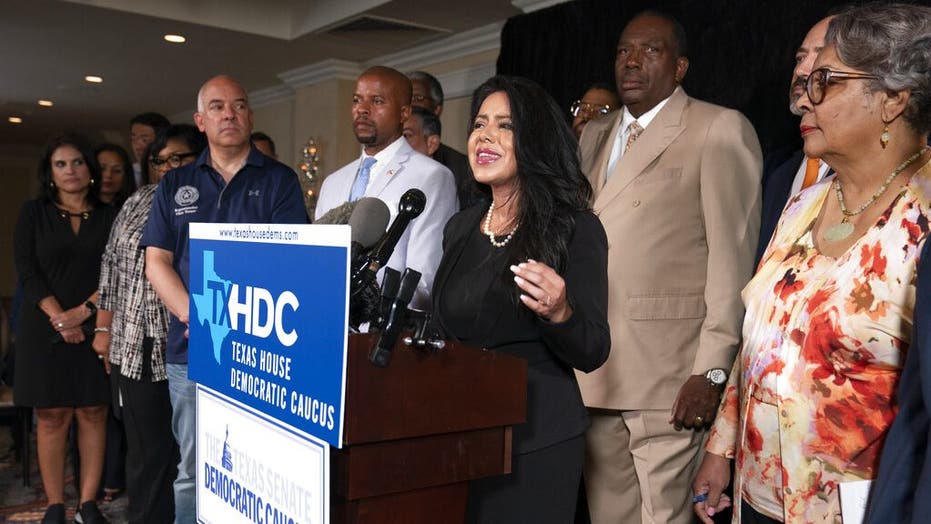 Dozens of Democratic state lawmakers from Texas have skipped out on a special legislative session in order to break a quorum and stall Republican efforts to fast track new election integrity bills, which critics on the left claim amount to voter suppression.

Simply crossing state lines into Oklahoma or Louisiana would have cost less in travel and lodgings – compared to what the lawmakers are expected to be spending in the nation’s capital between Monday and Aug. 7. But in Washington, D.C., they have a chance to put pressure on the House and Senate to enact the For the People Act and the John Lewis Voting Rights Act.

There are 3-star Courtyard by Marriott hotels in Washington, Oklahoma City and New Orleans. Fox News reviewed pricing at the hotels in each city. 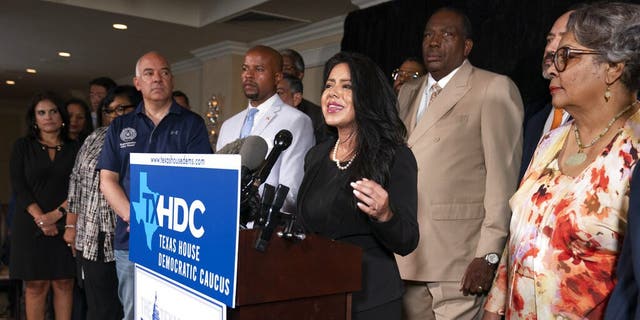 Meanwhile, a flight from Austin to Washington could cost at least $236 round trip, on short notice, according to Google Flights – more than the $209 to Oklahoma City and $185 to New Orleans. And the shorter the flight, the shorter the carbon footprint.

But being in Washington is also helping the absentee state lawmakers lobby for the Democrat-backed voting legislation currently stalled in Congress, the For the People Act and the John Lewis Voting Rights Act. Those bills would outlaw the type of rules Texas Republicans are trying to pass. Despite Democratic majorities in the House and Senate, they can’t pass them because of the filibuster.

“There’s no solution to our problem in the Texas House that exists in any location other than D.C.,” Dallas-area state Rep. Jasmine Crockett told Fox News Wednesday evening. “This wasn’t about just leaving the state. This was about making sure that we work on resolving the problem that exists with the current legislation. I don’t think that costs should factor in for a fight for democracy considering that so many of my ancestors have lost their lives for it.” 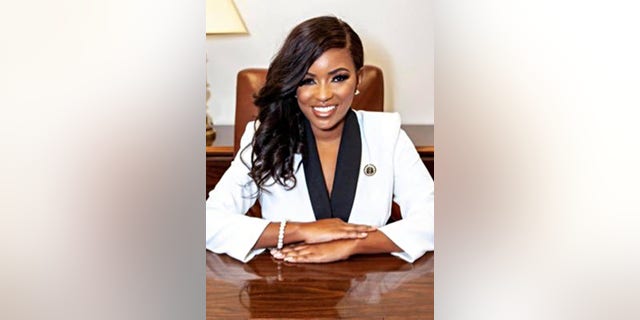 Freshman Dallas-area state Rep. Jasmine Crockett has been outspoken on police reform and voting rights in her first few months in office.
(Twitter)

“Texas is making it EASIER to vote & harder to cheat,” he tweeted Tuesday.

But that hasn’t stopped critics from dubbing it “Jim Crow 2.0” and claiming it will suppress minority voting rights – and Crockett argued that some of the GOP bill’s provisions address voting methods that see widespread use in minority communities, and where there have been virtually no recorded instances of fraud.

“Historically, Texas has been found to be intentionally discriminatory in their voting laws as well as their redistricting maps,” she wrote in a text message. “The testimony in the hearings on Saturday also indicated as much because there was no alleged fraud in multiple methods of voting that this bill chooses to infringe upon/diminish.”

Republicans have disputed those claims.

He said the Democratic trip to Washington also meant the Legislature could not take up bills that would benefit retired teachers, foster children and taxpayers – issues that should appeal to Democratic voters.

“If Texas Democrats are so concerned with what D.C. is doing, they should all resign their seats and run for Congress or Senate,” he said.

Still, other Texas lawmakers have suggested the bill even faces at least some opposition from within the GOP.

“I’m a state representative for 189,000 residents of my district – they are Republican, Democrat and independent,” said state Rep. Jarvis Johnson, of Houston. “There have been those that disagreed with me, but there have been a lot of Republicans who are calling my office to simply say thank you, because [the state GOP bill] is what they would believe to be an overreach.”

He said even some lawmakers from the Republican side of the aisle have told him as much – although so far they have not gone against their party.

For what it’s worth, the Republican Rep. Cain said he’s heard from some of his Democratic counterparts that they don’t think the bill amounts to voter suppression and are likewise hesitant to contradict their own base.

Members of the Texas delegation have been in contact with the offices of key moderate Senate Democrats who have opposed bypassing the filibuster to pass the federal voting bills – Sens. Joe Machine, of West Virginia, and Kyrsten Sinema, of Arizona.

“I think the more we educate, the more we can bring to their attention the things that are already happening in Texas, I think that they will understand where we stand,” Johnson said. “And certainly we’ve met with all of the of the other senators to lay out what our plans are, what our goals are, what we hope to achieve.”

Furthermore, Crockett alleged that state Republicans were stonewalling efforts to debate or modify the bill.

“Honestly, If my colleagues would agree to make elections more accessible in any way, I think we’d all be on board,” she said. “Online voter registration is available in 36 states. Texas isn’t one. They wouldn’t even give a hearing on the issue. Clearly the concerns of fraud exist at the voting booth, not the registration, yet we can’t have it.”

Although the group has promised not to spend any taxpayer money on the trip, the lawmakers are still being paid a $221 daily per diem because the state Legislature is technically in session, Fox News reported earlier.

But actual costs for the cross-country excursion are coming from campaign coffers and out of the lawmakers’ own pockets, they have said.

“Up to them to use it for whatever keeps them in the fight for as long as it takes,” he told the paper.

Country legend Willie Nelson and his wife even donated $5,000, according to a video shared on O’Rourke’s Twitter.

The group of lawmakers has been praised by the left for taking a stand and mocked by the right for dramatizing the trip and shirking the responsibilities that come with holding public office.

Texas Democratic state Rep. James Talarico tweeted earlier that the group of AWOL legislators “left behind our families, our livelihoods & our beloved Texas.” 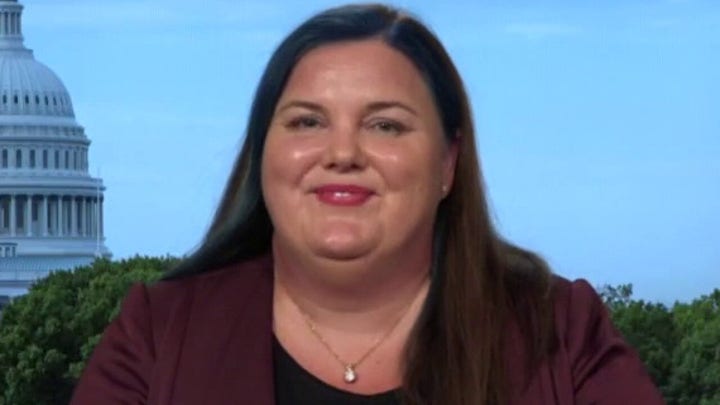 “Hard to imagine a more delusional group of people – thinking that lying about these [election integrity] bills, hopping on a chartered flight, sipping beer, and skipping work is ‘sacrifice,’” he wrote. “You guys are pathetic.”

The renegade Democrats didn’t all travel together – some took commercial flights and at least one, state Rep. John Bucy III, made the 23-hour drive. Others hopped on chartered flights paid for by the House Democratic Caucus.

But while they’re out of state, Texas Republicans, who control both chambers of the state Legislature, don’t have the required quorum, or the minimum number of lawmakers present, to pass new legislation.

Undeterred, Gov. Abbott has promised to continue calling special legislative sessions until the Democrats get back to work. And state Republicans have called for the absentee Democrats to be arrested if necessary.