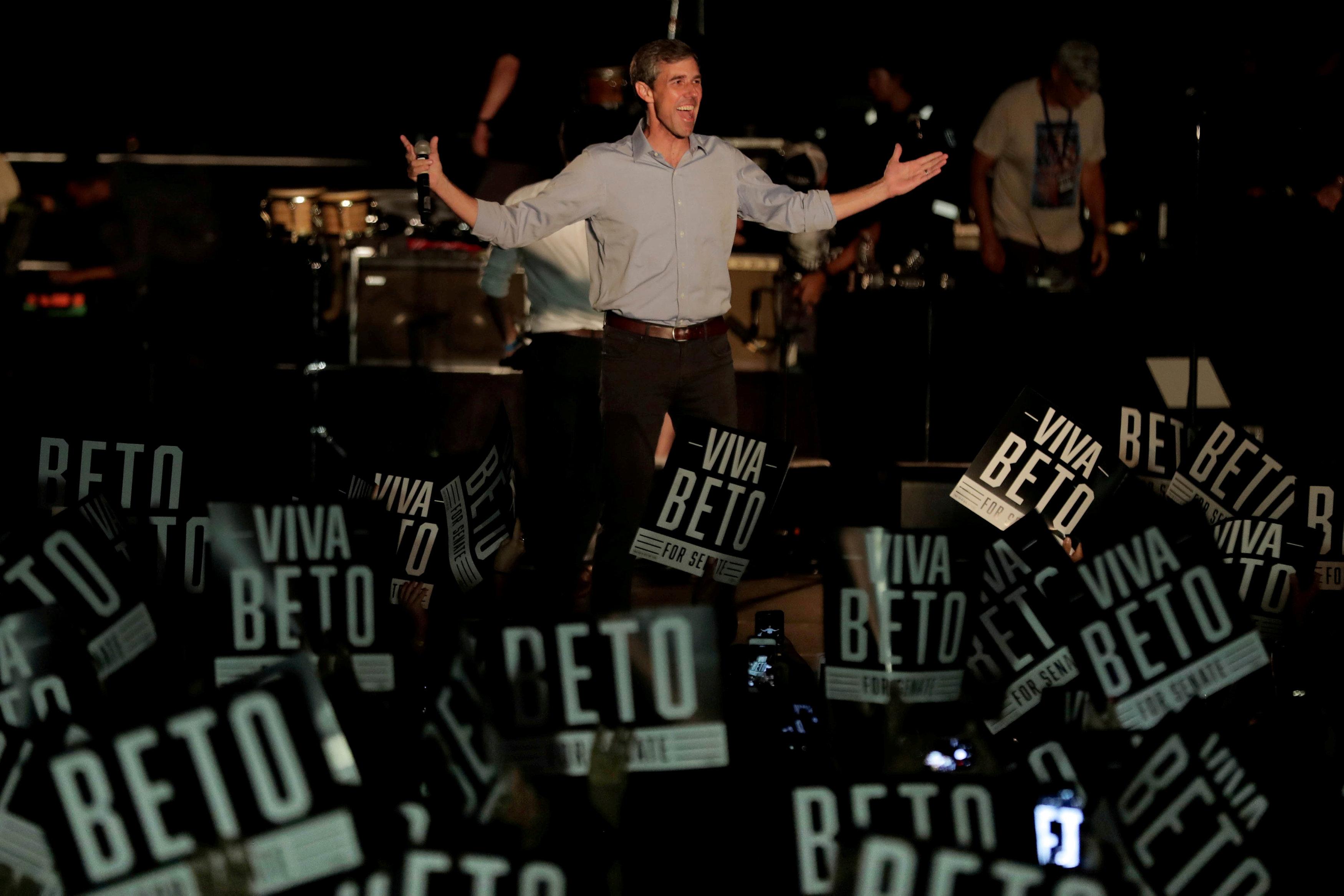 The figure is more than triple what Cruz has raised, reflecting the intense Democratic efforts to win the two Senate seats the party needs to get back control of the upper chamber and mount renewed opposition to President Donald Trump.

Still, opinion polls generally show O’Rourke trailing in the heavily conservative state, which has not sent a Democrat to the U.S. Senate in 30 years. A New York Times/Siena College poll released on Friday showed Cruz with an 8 percentage point lead over O’Rourke.

O’Rourke’s reported fundraising was more than three times the $12 million that Cruz last week told supporters he had raised in the quarter, which ended Sept 30. The Democrat’s cash haul was the largest amount raised by a U.S. Senate candidate in a single quarter, according to data from the Federal Election Commission, which goes back to 1994.

“O’Rourke, unlike any other Democrat in Texas in a very long time, is going to have all the money he needs to make his case,” said Cal Jillson, a political science professor at Southern Methodist University in Dallas, in a phone interview. 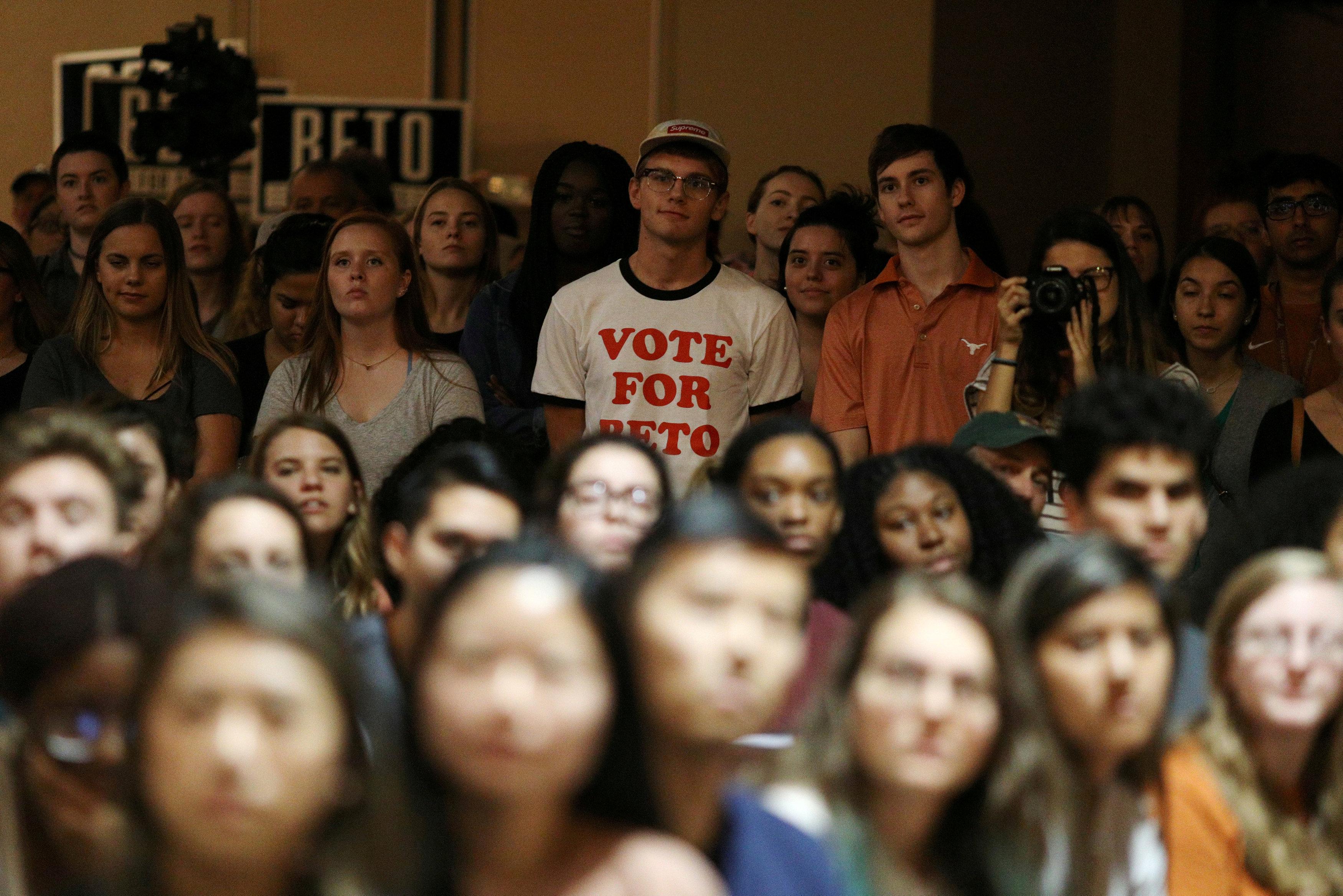 O’Rourke’s efforts to get out the Democratic message will be offset by the combined heavy spending of Republicans Cruz and Texas Governor Greg Abbott, who has begun running statewide ads, Jillson said.

The previous record for quarterly fundraising for a Senate candidate was held by former U.S. Representative Rick Lazio, the unsuccessful Republican nominee who ran against Hillary Clinton for the U.S. Senate in New York in 2000. He raised $22 million in the third quarter of that year. Adjusted for inflation, that would be worth $31 million in 2018 dollars, according to the Center for Responsive Politics.

O’Rourke, a first-term congressman from El Paso, thanked his more than 800,000 donors in a Twitter video, saying: “It’s going to give us the resources we need to finish this campaign as strong as we possibly can.”

O’Rourke made the disclosure ahead of Monday’s deadline for candidates to report their fundraising to the Federal Election Commission.

Cruz last week warned supporters that he expected O’Rourke to have raised more than $30 million in the quarter.

Cruz has painted O’Rourke, who favors a path to citizenship for illegal immigrants, opposes building a wall along the border with Mexico, and supports some gun-control measures, as too radical for Texas.