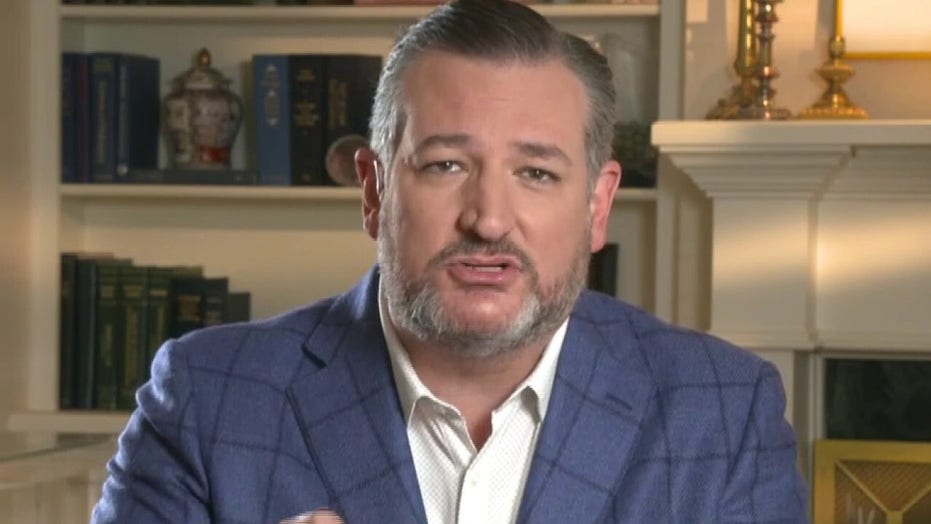 A three-judge panel of the U.S. District Court for the District of Columbia on Thursday ruled in favor of Republican Sen. Ted Cruz in his federal lawsuit against the Federal Elections Commission, striking down a limit on the amount of post-election contributions that may be used to repay a candidate’s pre-election loans.

Section 304 of the Bipartisan Campaign Reform Act of 2002 prohibits candidates from using post-election contributions to repay personal loans over $250,000.

Cruz, R-Texas, filed the lawsuit against the FEC after the $250,000 cap blocked him from receiving a full repayment for the $260,000 he loaned to his 2018 Senate reelection campaign.

The decision states that Cruz brought the suit “to invalidate and enjoin the enforcement of Section 304 and its implementing regulation.”

“We find that the loan-repayment limit burdens political speech and thus implicates the protection of the First Amendment,” the three-judge panel wrote in its opinion.

“Because the government has failed to demonstrate that the loan-repayment limit serves an interest in preventing quid pro quo corruption, or that the limit is sufficiently tailored to serve this purpose, the loan repayment limit runs afoul of the First Amendment,” the judges wrote.

“We therefore grant summary judgement for Senator Cruz and his campaign,” they wrote.

Candidates for federal office require substantial funds to support their campaigns, the order stated, adding that funding may come from individual contributions, which are subject to a per-election cap.

“A campaign may repay a candidate’s loans using contributions received both before and after the election,” the judges wrote.

Cruz, in filing the suit, said the FEC was violating the First Amendment, and said the loan-repayment limit “unconstitutionally infringes the First Amendment rights of Senator Cruz, his campaign, other candidates, and any individuals who might seek to make post-election contributions.”

A spokesperson for Cruz told The Washington Times that the unanimous ruling was a “resounding victory” for the First Amendment.

“The existing FEC rules benefited incumbent politicians and the super wealthy and they made it harder for challengers to run, and the court rightly struck them down as unconstitutional,” the spokesperson said.