Sushi or shellfish? Congressmen place bets on the World Series

Will it be sushi or shellfish?

That’s the friendly bet Democratic Reps. Joe Kennedy III of Massachusetts and Adam Schiff of California have placed on the outcome of the World Series as the Boston Red Sox and Los Angeles Dodgers prepare to face-off in Game 1 Tuesday night at Boston’s Fenway Park.

“It’s been 30 years since the Dodgers won the series, which may not seem like that long to Sox fans, but as a point of reference, it’s almost as long as Joe has been alive,” Schiff joked in a joint statement with Kennedy. 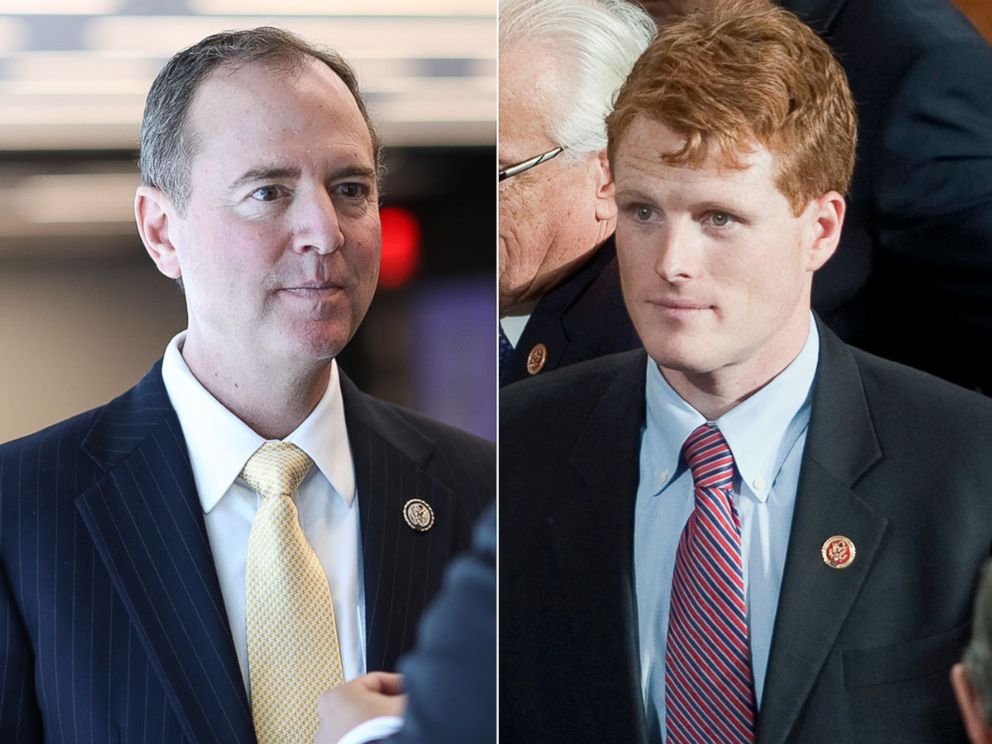 The winner of the bet, along with staff from the winner’s office, will be treated to a seafood dinner from the loser’s state: sushi from California or shellfish from Massachusetts.

Friendly sports wagers are nothing new in Congress, but in recent years, they’ve shown a flair for theatrics.

When the Dodgers lost to the Houston Astros in last year’s series, Rep. Jimmy Gomez, a California Democrat, flew across the country to Los Angeles with a suitcase full of the ingredients for French dip sandwiches after losing his wager. The rabid Dodgers fan who represents downtown Los Angeles used a cart decked out in Dodgers gear to deliver the sandwiches to the office of Texas Rep. Sheila Jackson Lee, a Democrat who represents the area where the Astros’ stadium is located.

It has been more than a century since the Dodgers and Red Sox last met in the World Series in 1916 — Boston took the title then, and Kennedy believes history will repeat itself.

“Unless Adam has shared some deeply classified information that I can’t access with Dave Roberts, my staff and I will be figuring out why LA insists on eating raw fish in a few weeks,” Kennedy said.

Two Americans caught up in Nicaragua’s violent crackdown on opposition