The Prime Minister will be in New York when the Supreme Court announces its findings this morning, following an unprecedented hearing last week. Eleven judges were asked to determine whether his advice to the Queen to prorogue Parliament was unlawful. When asked whether he was nervous about the judgment in an interview in New York, he said: “It takes a lot to make me nervous these days.

“All I can tell you is that I have the highest regard for the judiciary in this country, I will look at the ruling with care.”

Mr Johnson was also asked by reporters on the flight to New York about whether he would resign if the Government lost.

He said: “I will wait and see what the justices decide, the Supreme Court decides because as I’ve said before I believe that the reasons for … wanting a Queen’s speech was very good indeed.”

The Prime Minister advised the Queen on August 28 to prorogue Parliament for five weeks, and it was suspended on September 9 until October 14. 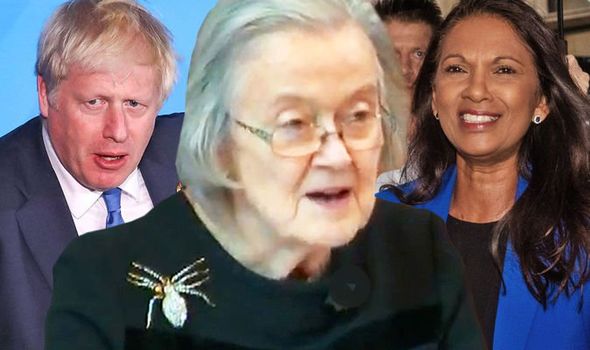 Mr Johnson says the five-week suspension is to allow the Government to set out a new legislative agenda in a Queen’s Speech when MPs return to Parliament.

But those who brought legal challenges said the prorogation was brought in to prevent parliamentary scrutiny of Mr Johnson’s Brexit plans.

The Supreme Court heard appeals over three days arising out of separate legal challenges in England and Scotland, in which leading judges reached different conclusions.

At the High Court in London, Lord Chief Justice Lord Burnett and two other judges rejected campaigner and businesswoman Gina Miller’s challenge, finding that the prorogation was “purely political” and not a matter for the courts. 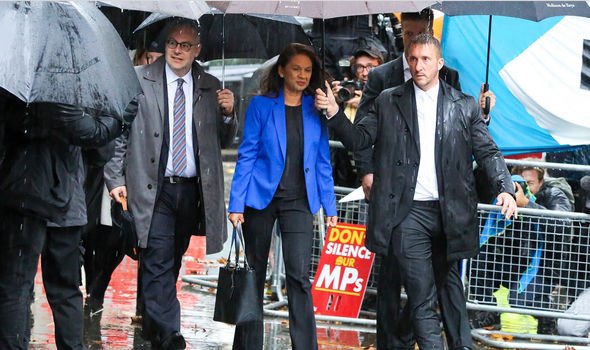 But in Scotland, a cross-party group of MPs and peers led by SNP MP Joanna Cherry QC won a ruling from the Inner House of the Court of Session that Mr Johnson’s prorogation decision was unlawful because it was “motivated by the improper purpose of stymieing Parliament”.

Mrs Miller has appealed against the decision of the High Court, asking the Supreme Court to find that the judges who heard her judicial review action “erred in law” in the findings they reached.

The justices have been asked to determine whether Mr Johnson’s advice to the Queen was “justiciable”.

During last week’s hearing, Lord Pannick QC, for Mrs Miller, told the packed court that Mr Johnson’s motive for a five-week suspension was to “silence” Parliament and that his decision was an “unlawful abuse of power”. 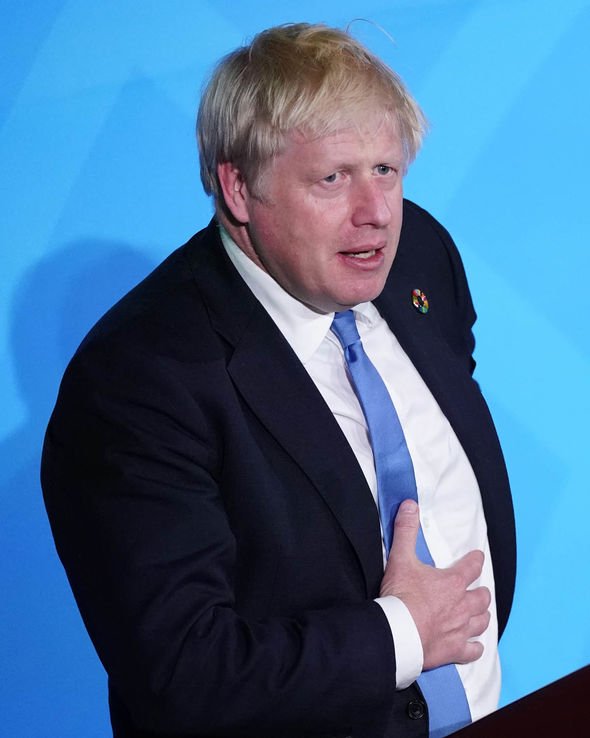 He said that Mr Johnson’s reasons for advising on a suspension of that length “were improper in that they were infected with factors inconsistent with the concept of Parliamentary sovereignty”.

But James Eadie QC argued on the Prime Minister’s behalf that the belief the prorogation was intended to “stymie” Parliament ahead of Brexit was “untenable”.

The judges have also been asked by the Westminster Government to allow an appeal against the decision in Scotland. 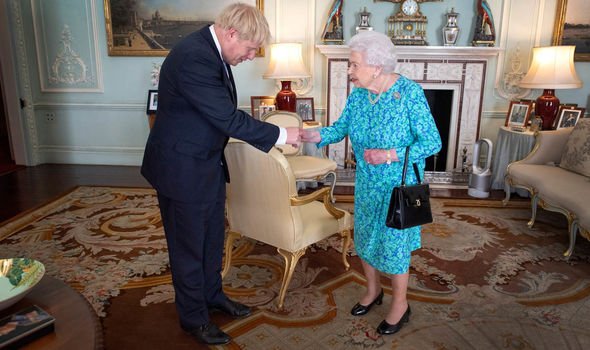 If the government loses the case, Parliament may have to reconvene, despite Mr Johnson refusing to rule out a second suspension.

Documents submitted to the court revealed three possible scenarios in the event the court rules the suspension was unlawful, two of which could see the Prime Minister make a fresh decision to prorogue Parliament.

The other outcome could see the court order Parliament to be recalled.

But Mr Johnson’s lawyers urged the judges to consider the “very serious practical consequences” involved in this option, as it would require a new Queen’s Speech and State Opening of Parliament. 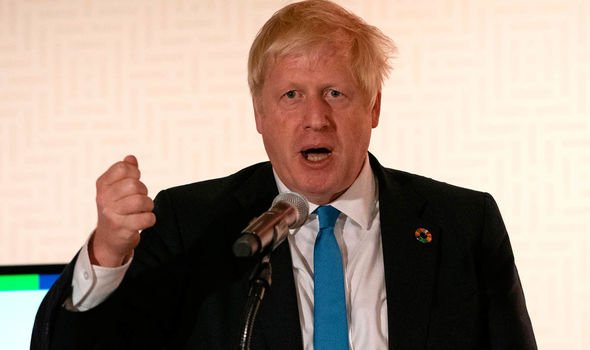 Lawyers for Mr Johnson’s opponents said Parliament should meet “urgently” after the ruling, to decide what to do in the event the prorogation is declared “null” by the court.

Asked shortly after the hearing ended last week to rule out proroguing Parliament for a second time, Mr Johnson said: “I have the greatest respect for the judiciary in this country.

“The best thing I can say at the moment whilst their deliberations are continuing is that obviously I agree very much with the Master of the Rolls and the Lord Chief Justice and others who found in our favour the other day.”

He added: “I will wait to see what transpires.”

Brexit vote RESULTS: MPs vote AGAINST the withdrawal agreement – How did YOUR MP vote?