Lord Hayward claimed the reason Mr Sunak had secured his position as the next Prime Minister, was due to having successful political debates. The poll expert also claimed that candidate Tom Tugendhat came in a close second with the best debate. Lord Hayward discussed one MP describing candidate Liz Truss as worse than wood and then stated that she had the worst two live political debates.

The poll expert then predicted that Kemi Badenoch, Liz Truss, and Penny Mordaunt would be left fighting for third and fourth place in the race.

Another candidate will be knocked out of the running to become the next Prime Minister today, and the final two candidates will be chosen on Wednesday.

Lord Hayward told LBC: “Particularly ones as compressed as this, and everyone’s got to win in days and it seems as if they’re fighting on steroids to be honest.

“It does damage to the Party, but most Parties around the world that have these sorts of systems recover.” 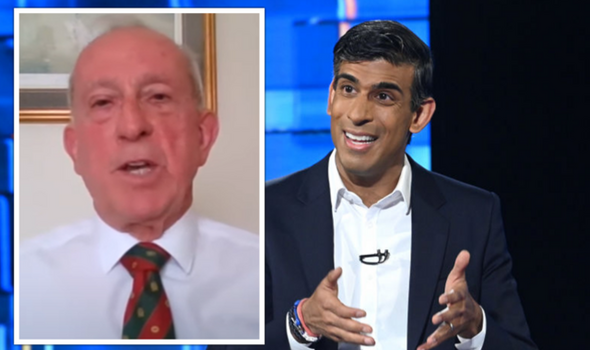 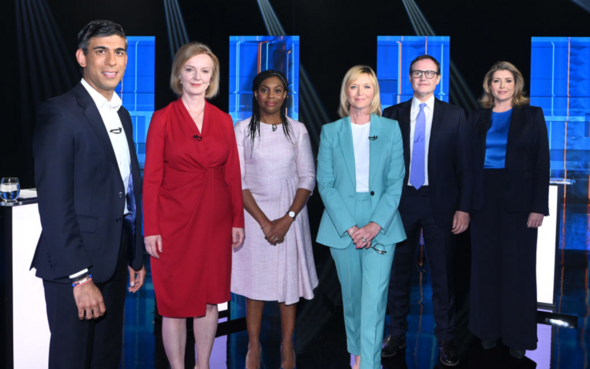 Mr Ferrari said: “What are the numbers, what are the trends telling you, Robert?”

Lord Hayward said: “The trends are saying what I think we’ve known which is that Rishi Sunak is the leader again as Matthew said, he’s out there he’s actually had the best of the two debates along with Tom Tugendhat, no question.

Lord Hayward added: “And that probably absolutely secures his position and if we didn’t think that was the case then, the fire was on him and that probably confirmed it.

“The other three Kemi Badenoch, Liz Truss and Penny Mordaunt they’re fighting from third place to fourth in place and below.

“And the polls that Liz Truss in terms of messaging and probably arising from the personal attacks on Penny Mordaunt, she’s not done them but it appears her supporters appear to of done them in the press, the mail for example is having an effect.

“But having said that Liz Truss has had the worst of the two debates than Penny Mordaunt, both Friday as she was… As one MP described her as worse than wood.

“And yesterday when she was marginally better.”

Mr Sunak has faced some judgment from political experts, as it was revealed that he had his campaign ready six months before Boris Johnson resigned.

But he has always remained a strong candidate despite many criticisms leveraged against him.

Another candidate is expected to be knocked out today as the numbers continue to be whittled down, before arriving at the final two on Wednesday.

Bookmakers have been predicting a similar outcome as Polling Expert Lord Hayward has. 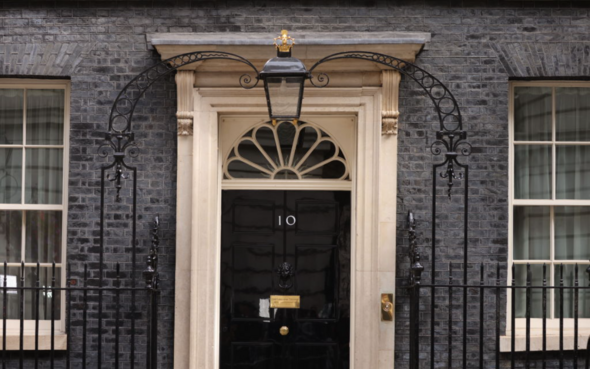 The bookmakers have predicted the following.