WASHINGTON — Republicans on Friday blocked the creation of an independent commission to investigate the Jan. 6 Capitol riot, using their filibuster power in the Senate for the first time this year to doom a full accounting of the deadliest attack on Congress in centuries.

The vote was a stark display of political self-interest by Republicans determined to shield themselves from an inquiry that could have publicly tarnished their party. They feared an investigation that would remind voters of the consequences of Donald J. Trump’s election lies and how Republican lawmakers indulged them, spurring their supporters to violence.

It all but guaranteed that there would be no comprehensive nonpartisan inquiry into the attack’s root causes, the former president’s conduct as his supporters threatened lawmakers and the vice president, or any connections between his allies in Congress and the rioters.

While members of both political parties agreed in its immediate aftermath that an investigation was needed, most Republicans have since toiled to put the episode behind them, and some have actively sought to deny or play down the reality of what happened.

On Friday, only six Republicans joined Democrats to support advancing the measure to create the independent commission. The final vote, 54 to 35, fell short of the 60 senators needed to move past a Republican filibuster.

The vote was a stinging defeat for proponents of the commission. They had argued that the only way to assemble a truly complete account of the riot for a polarized nation was through an inquiry modeled after the one into the Sept. 11, 2001, attacks, in which outside experts with subpoena power undertook a thorough study.

Some Republicans expressed disgust with their own party for blocking it, saying that they had put politics over the finding of what promised to be a grim set of facts.

“I don’t want to know, but I need to know,” said Senator Lisa Murkowski of Alaska, one of the six Republicans who voted to form the commission. “To be making a decision for short-term political gain, at the expense of understanding and acknowledging what was in front of us on Jan. 6 — I think we need to look at that critically.”

While the Justice Department has opened hundreds of criminal cases against rioters, and congressional committees are likely to expand nascent inquiries, they will almost certainly confront limits that a commission staffed with national security experts, jointly appointed by Republicans and Democrats, would not. Among them are partisanship, defiant witnesses and turf wars that are likely to leave unanswered key questions about how the party rallied around Mr. Trump’s stolen-election lies and his demands that Republicans invalidate Joseph R. Biden Jr.’s victory.

“Shame on the Republican Party for trying to sweep the horrors of that day under the rug because they are afraid of Donald Trump,” he added.

Top Republicans had entertained supporting the measure as recently as last week. But they ultimately reversed course, and the House approved it with only 35 Republican votes. Leaders concluded that open-ended scrutiny of the attack would hand Democrats powerful political ammunition before the 2022 midterm elections — and enrage a former president they are intent on appeasing.

“I do not believe the additional extraneous commission that Democratic leaders want would uncover crucial new facts or promote healing,” Senator Mitch McConnell of Kentucky, the Republican leader, said on the eve of the vote. “Frankly, I do not believe it is even designed to do that.”

Though Mr. McConnell said he would continue to support criminal cases against the rioters and stand by his “unflinching” criticisms of Mr. Trump, the commission’s defeat is likely to only embolden the former president at a time when he has once again ramped up circulation of his baseless and debunked claims. Republicans had already saved Mr. Trump from conviction in two impeachment trials.

In a matter of months, his lies have warped the views of many of his party’s supporters, who view President Biden as illegitimate. They have also inspired a rash of new voting restrictions in Republican-led states and a quixotic recount in Arizona denounced by both parties. And they have fueled efforts by Republican members of Congress to diminish and reframe the Capitol riot as a benign event akin to a “normal tourist visit.” 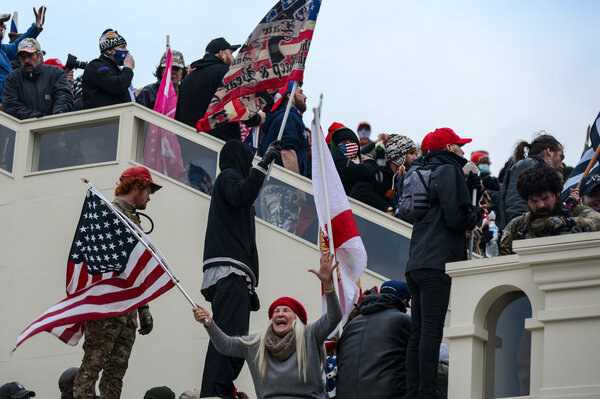 “People are just now beginning to understand!” Mr. Trump wrote in a statement on Thursday.

Democrats denounced the vote and warned Republicans that preventing an independent inquiry would not shield them from confronting the implications of Mr. Trump’s attacks on the democratic process.

Mr. Schumer and Speaker Nancy Pelosi are now planning their own committee investigations into the attack, how it was coordinated and why the government failed to prevent an assault that left several dead, the Capitol ransacked and those inside at risk.

Progressives seized on Republicans’ opposition to the commission as new justification to press their case for invoking the so-called nuclear option to rewrite the filibuster rule and allow bills to pass on simple majority votes. Activists have pressed Democratic leaders to do so, and then skirt Republican opposition to enact pressing liberal priorities, like a sweeping voting rights measure, gun control legislation, legalization of undocumented immigrants and more.

“If the Republicans can’t agree to an independent commission investigating the first armed insurrection at the Capitol in our nation’s history, then something is bad wrong,” said Senator Elizabeth Warren, Democrat of Massachusetts. “And that something is the filibuster.”

But changing the rules would require the agreement of all 50 Democrats, and at least two oppose the move. One of them, Senator Joe Manchin III of West Virginia, said that his position was unchanged.

“I’m not willing to destroy our government, no,” he said.

Still, after an 11th-hour scramble with Senator Susan Collins, Republican of Maine, to draft a compromise to address some of her party’s stated concerns about the legislation, Mr. Manchin concluded that most would not support it and were simply cycling through disingenuous reasons to vote no.

“I’m very, very disappointed, very frustrated that politics has trumped — literally and figuratively — the good of the country,” he told reporters after the vote.

The six Republican senators who voted to advance debate on the commission included Ms. Collins, Bill Cassidy of Louisiana, Ms. Murkowski, Rob Portman of Ohio, Mitt Romney of Utah and Ben Sasse of Nebraska. All but Mr. Portman had voted at an impeachment trial in February to find Mr. Trump guilty of inciting the insurrection.

A seventh Republican, Senator Patrick J. Toomey of Pennsylvania, missed the vote — one of 11 senators to do so — but said he would have voted to advance debate on the commission.

Mr. Cassidy argued his party was also making a strategic mistake in blocking the commission, giving Democrats reason to pursue partisan investigations of what happened on Jan. 6 “with or without Republicans.”

“To ensure the investigations are fair, impartial and focused on the facts, Republicans need to be involved,” he said.

After his own flirtation with supporting the bill, Mr. McConnell worked aggressively to quash support. To convince his colleagues that Democrats were acting in bad faith, despite the bipartisan nature of the commission, Mr. McConnell circulated an interview with James Carville, the Democratic strategist, urging his party to “make the Republicans own that insurrection every day.”

It was a marked shift for Mr. McConnell, reflecting how his political calculus has changed since Jan. 6. Though he made some of his party’s most stinging condemnations of Mr. Trump’s attempt to undermine the election outcome, the minority leader has now made a clear decision that his party’s fortunes — and his own — depend on putting the events firmly behind them in favor of attacking Mr. Biden’s agenda.

In rejecting the commission, Republicans resisted emotional appeals from those affected by the riot to drop their opposition. The mother and longtime girlfriend of a Capitol Police officer who died after clashing with the mob led an emotional last-ditch lobbying campaign on the eve of the vote, teaming with police officers who had responded to the assault.

“I couldn’t stay quiet anymore,” said Gladys Sicknick, the mother of Officer Brian D. Sicknick, who died after the attack.

The group also included Michael Fanone, a Washington police officer who was brutalized by rioters and pleaded with them to spare his life, and Harry Dunn, a Capitol Police officer who is Black and faced a slew of racist slurs during the attack.

“It’s very disturbing that anyone would not want to support this,” said Sandra Garza, Officer Sicknick’s girlfriend. “Why would they not want to get to the bottom of such horrific violence?” 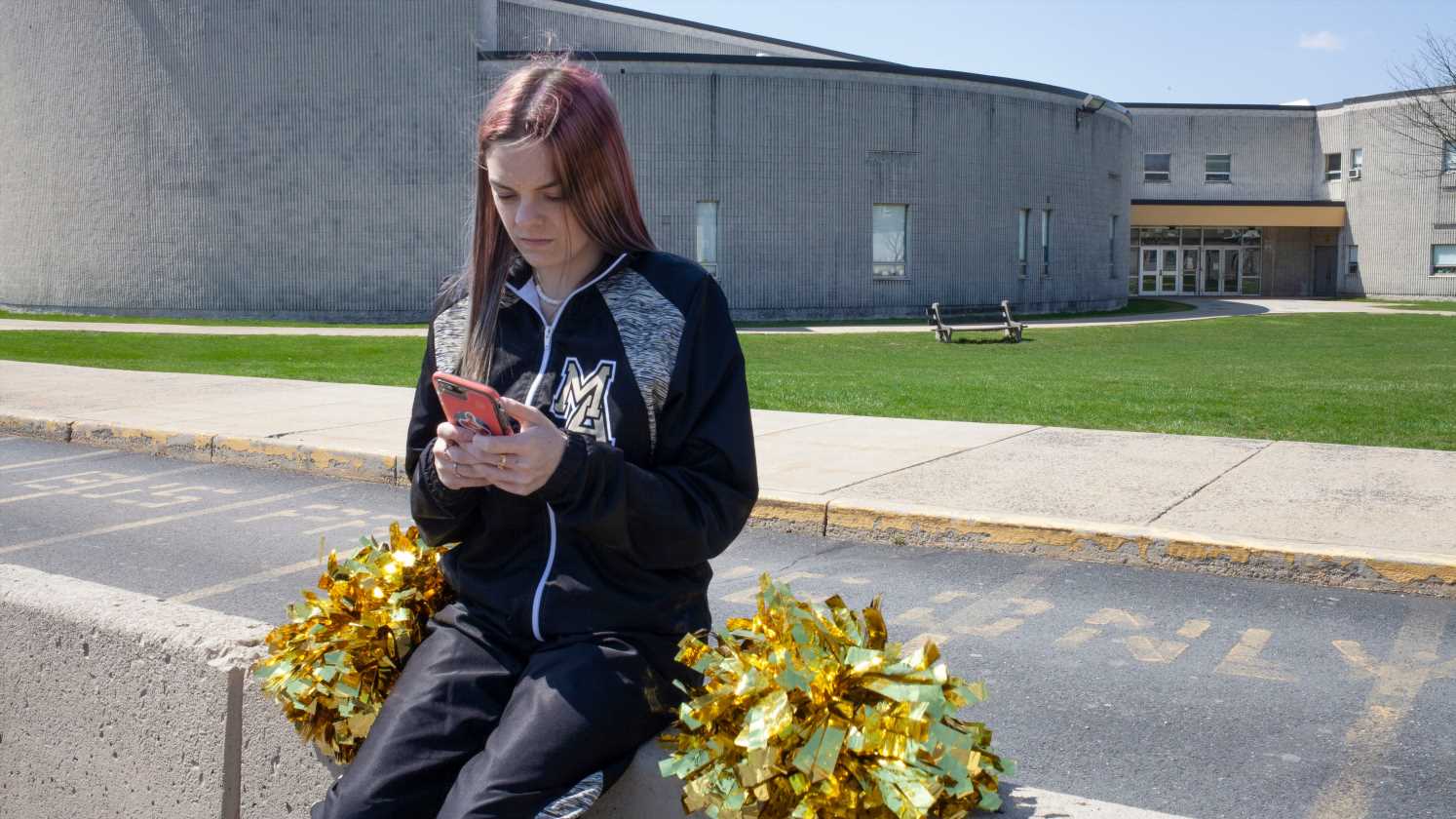 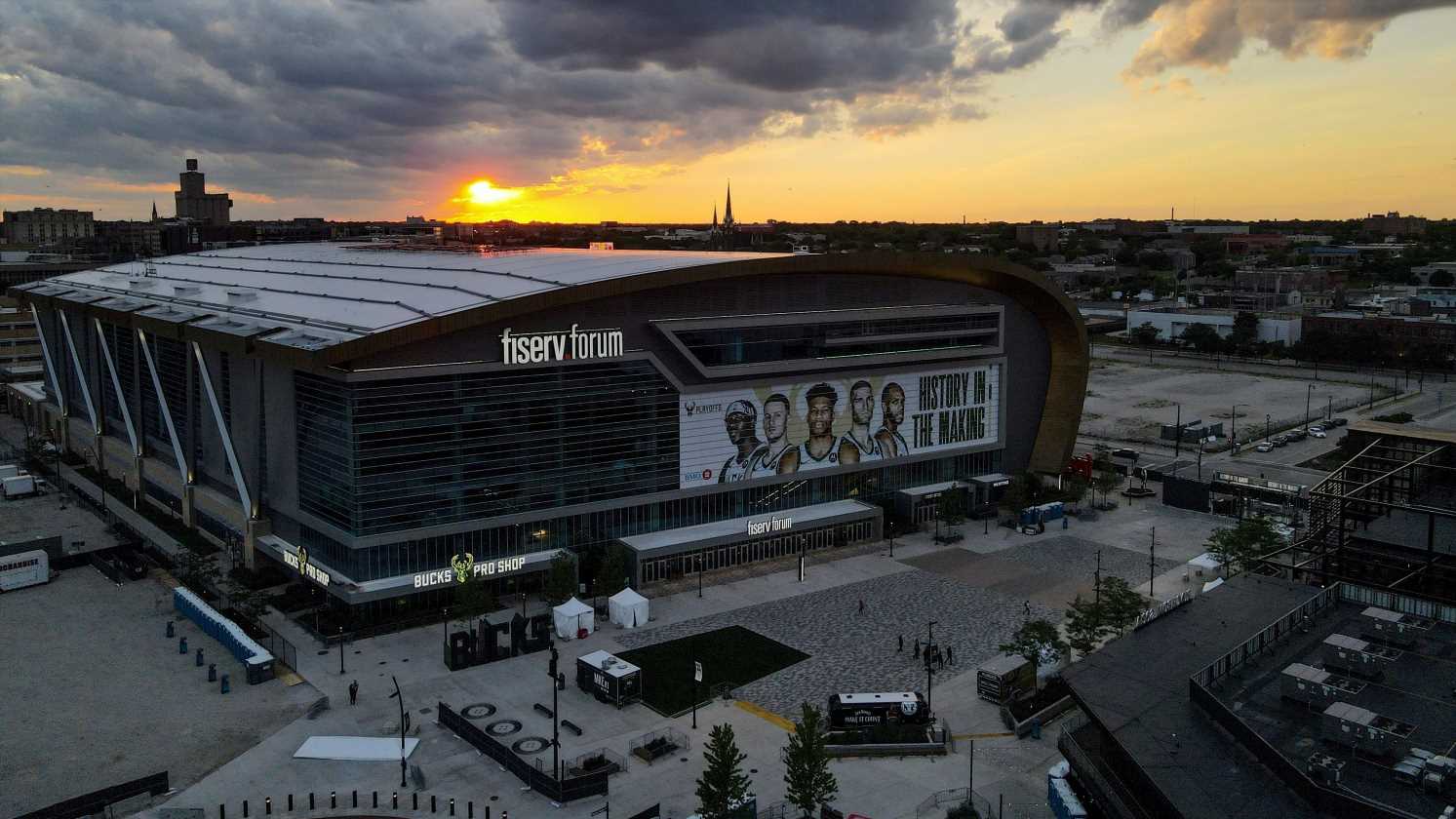