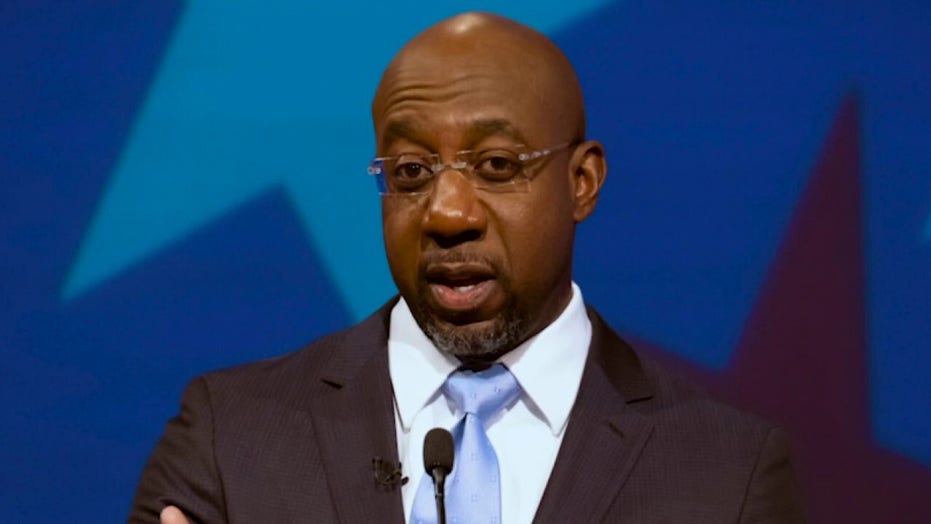 We need leaders who understand — and have lived — the American Dream and who will fight hard to protect it. In Georgia’s Jan. 5 special Senate election, that leader is Sen. Kelly Loeffler.

Sen. Loeffler, a Republican, grew up on a family farm and waitressed her way through college, where she became the first in her family to graduate. She spent decades building a successful business career, growing businesses and creating thousands of jobs in Georgia.

In addition, Loeffler answered the call to serve the state of Georgia and is fighting to create more jobs, better schools and safer communities. She believes in faith, family, hard work, innovation, entrepreneurship, and the power of the American Dream.

Unfortunately, her opponent does not share those same values.

Democrat Raphael Warnock is the most radically liberal candidate anywhere in the country. He would vote in lock-step with Senate Minority Leader Chuck Schumer, D-N.Y., to eliminate the Senate filibuster, pack the U.S. Supreme Court, raise taxes on families and small businesses by trillions of dollars, decimate families and farmers with the Green New Deal, socialize your health care, shut down the economy, and weaponize technology companies to silence dissent.

Warnock’s policies do not represent Georgia values. He is an unabashed Marxist sympathizer who would destroy the American Dream. He has repeatedly praised Marxism and socialism, and slammed capitalism, writing that "the Marxist critique has much to teach the black church" and that the Black middle-class should pay more attention to the "hard questions about the distribution of wealth."

Warnock even refused to condemn Marxism and socialism when asked to do so point-blank. His "mentor"— who Warnock said spoke with "the moral authority of prophet" —  was a militant socialist who called for a "total reconstruction of society along the lines of Democratic Socialism."

Warnock’s shameless words were backed back by equally outrageous actions.

Warnock’s church hosted murderous communist dictator Fidel Castro for a "lovefest," where the church heaped praise on Castro. Warnock has since refused to answer whether he was in attendance at that event, and he has even tried to cover his tracks by saying he never praised Castro.

However, Warnock was yet again exposed as a liar when newly unearthed footage revealed that, after Castro’s death, Warnock praised his legacy as "complex" and compared America to communist Cuba.

As someone whose parents fled Cuba’s violence, tyranny, and oppression, I find Warnock’s comparison to be reprehensible. In no way is America like Castro’s Cuba — though Warnock’s desire to nationalize health care, raise taxes, lock down our economy, and silence dissent would put us on that path.

The truth is that Warnock has no clue how to fight for you, your family, or your community. He would completely dismantle the American Dream in favor of a socialist nightmare. America cannot afford to have Radical Raphael in the United States Senate, where he would lead the charge toward anarchy and American decline.

We need someone who believes in our individual freedoms, better jobs, more affordable health care, safety, security, and American prosperity — not someone like Raphael Warnock who espouses Marxism and has spent his life siding with brutal dictators.

Sen. Kelly Loeffler will always fight for the American Dream and for Georgia values. I couldn’t be more proud to support Kelly, and I ask all Georgians to stand up for our communities, our livelihoods, and our children’s futures by voting for Kelly Loeffler in the Jan. 5 runoff election.