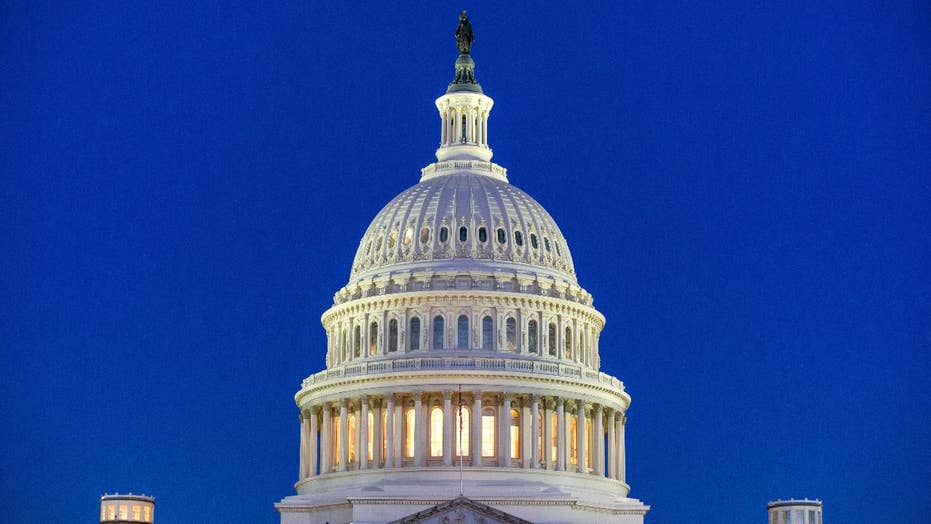 Is the Electoral College ‘terrible for a democracy’?

Supreme Court Justice Ruth Bader Ginsburg said this week that efforts to scrap the Electoral College are “more theoretical than real," according to a report.

“It’s largely a dream because our Constitution is … hard to amend,” Ginsburg said while speaking at the University of Chicago on Monday, The Chicago Sun-Times reported. “I know that from experience.”

The 86-year-old justice has previously expressed support for moving to a popular vote.

"There are some things I would like to change. One is the Electoral College,” Ginsburg said in 2017, according to The Hill. “But that would require a constitutional amendment, and amending our Constitution is powerfully hard to do.”

Rep. Alexandria Ocasio-Cortez, D-N.Y., has called the system a "scam," and a majority of Democratic presidential candidates are open to eliminating it, The Washington Times reported.

On the Republican side, Rep. Dan Crenshaw, R-Texas, tweeted last month that the Electoral College helps maintain a representative democracy.

"We live in a republic, which means 51% of the population doesn’t get to boss around the other 49%," he wrote.