Home » Politics » Russia-Ukraine an ‘opportunity’ for Biden to stand up for American values, Harvard professor says

Russia-Ukraine an ‘opportunity’ for Biden to stand up for American values, Harvard professor says

Russia-Ukraine: US needs to ‘be proactive’ on protecting assets amid possible cyberattacks

Cybersecurity expert and attorney Leeza Garber discusses important steps U.S. citizens can take to protect their assets, such as changing their passwords and being cautious when accessing websites.

Harvard Professor and "Strength to Strength" author Arthur Brooks argued that the Russia-Ukraine crisis is an "opportunity" for Biden to stand up for American values and discussed how the conflict will impact the United States, along with Europe.

"It's a challenge to our fundamental values," Brooks told "Varney & Co.," Thursday.

"It's an opportunity for President Biden to stand up for American values, foursquare, not to hedge his bets, not to actually shade the truth, but to say, ‘look, Democrat, Republican, moderate, the force of goodness in this world, a force for peace and prosperity, rule of law, opportunity, societies– that is American Democratic capitalism."

UKRAINE-RUSSIA CONFLICT COULD PUSH INFLATION TO 10% AS INVASION BEGINS

Brooks stressed that he doesn’t encourage the United States to "go to war," but the Biden administration has to be "foursquare against the kind of activities that have impoverished nations for centuries." 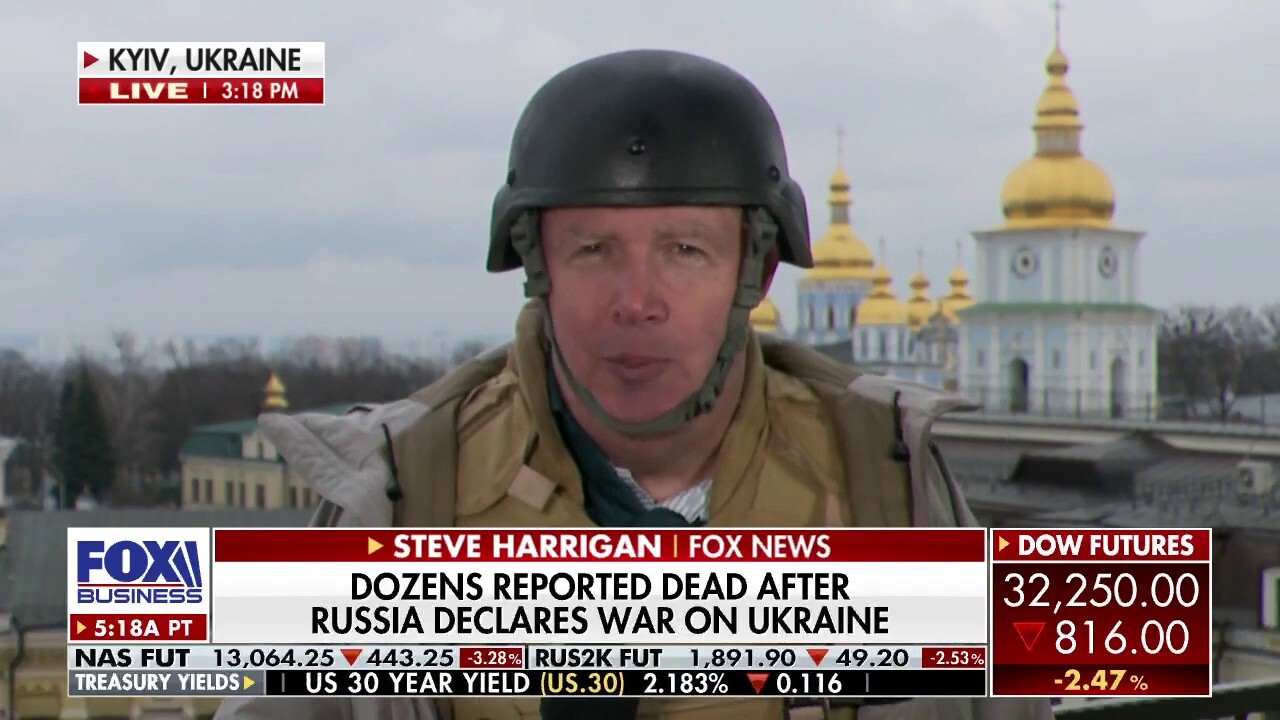 Sirens sounded near Kyiv as the Ukrainian president declared martial law across the country. Fox News’ Steve Harrigan with more from Kyiv, Ukraine.

"What we've seen is this incredible, unprecedented run-up in the prosperity and peace of all of the West since the end of the Second World War, precisely because of the values that Putin and Russia are transgressing right now… this is why we should be against it," Brooks noted. 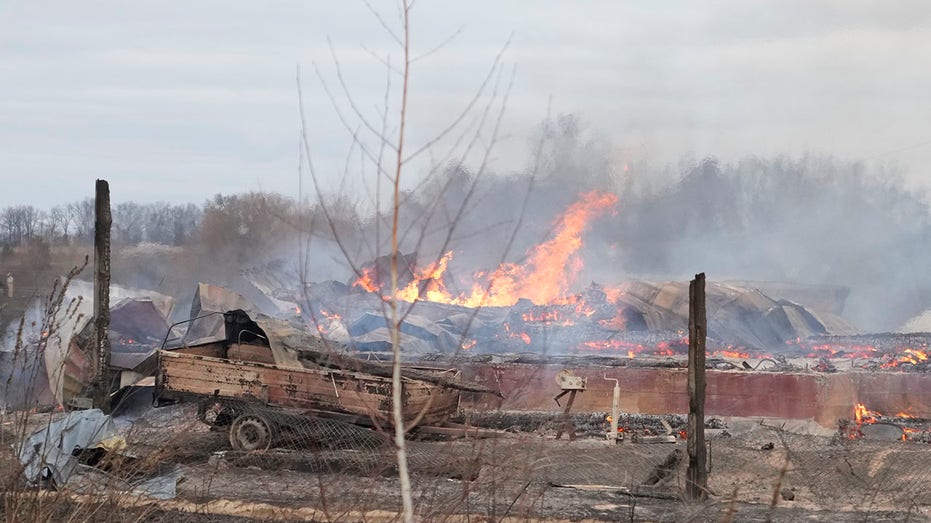 The Harvard professor then pointed out that the "problem" with NATO is that it has been "under-invested" by European allies.

"They’re spending way less than they said that they would, and the result is that we're over-reliant on the United States… this is one of the problems that we're having with Russia right now," Brooks explained.