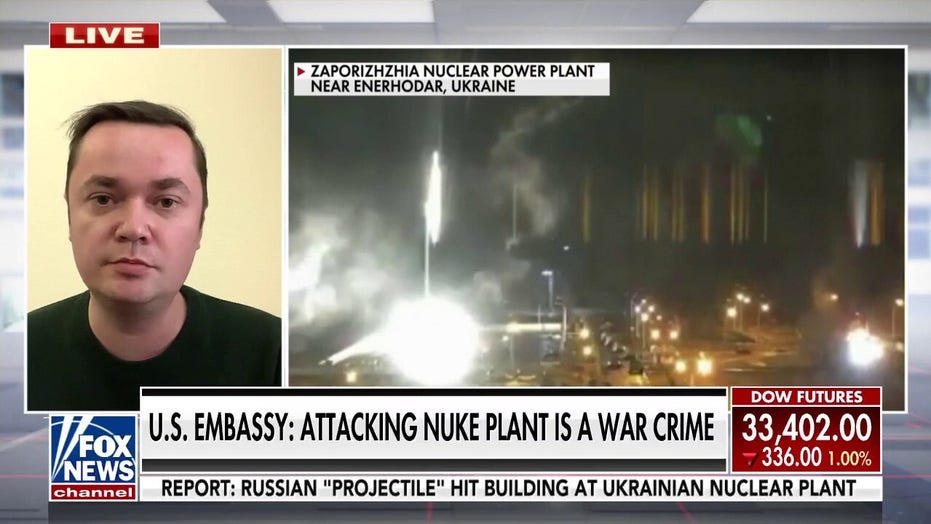 A senior U.S. defense official said Friday that Russia is likely seeking “leverage” over the Ukrainian civilian population by seizing the Zaporizhzhia nuclear power plant, which is the largest in Europe.

The official said that the U.S. cannot confirm nor dispute Russian claims that they now control the plant. The official also said there is no indication currently of increased radiation levels after a Russian attack on the plant launched Thursday night U.S. time.

The plant caught on fire after part of the facility was hit by a Russian projectile, International Atomic Energy Agency director general Rafael Mariano Grossi said. The fire has since been extinguished, he said. 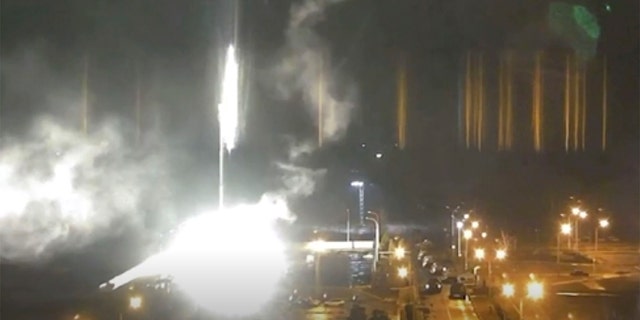 “You can use your leverage in that regard to punish a population, to make it harder for that population to resist you,” the official also said.

The attack on the power plant, which is the largest in Europe, spurred concerns of a potential nuclear disaster just a few days after fighting broke out near Chernobyl as Russian troops tried to advance from Ukraine’s northern border to its capital of Kyiv.

Ukrainian foreign minister Demytro Kuleba warned Thursday of a potential disaster “worse than Chernobyl.” Outside observers soon tamped down concerns about a nuclear disaster as information came in that the essential facilities at the plant appeared to be intact.

“It doesn’t take away from the fact, and there’s no excuse to be made for, this invasion and recklessness with which the Russians are conducting it – to include a kinetic attack and fighting in and around a nuclear power plant,” the official said regarding Russia’s potential strategic goals for taking the plant. 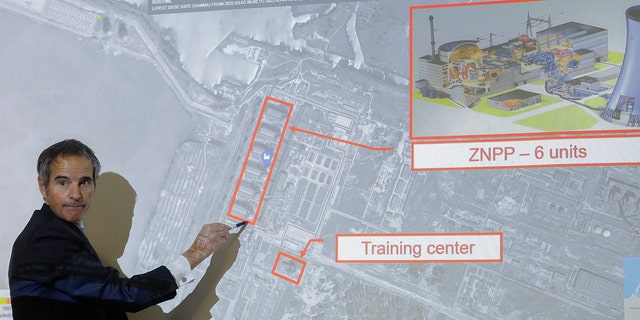 The official also said that the United States has limited intelligence on the ground about how Russians are reportedly controlling the plant, including whether they have the knowledge necessary to keep it safely operational.

“That’s one of the things that deeply concerns us, is that we don’t know what expertise they have, what they’ve applied to this, what their intentions are in the near term,” the official said.

In the Friday update the defense official also said Russians have launched more than 500 missiles into Ukraine. The official also said Ukrainians “have a significant majority of their air combat power available to them, both fixed wing and rotary wing as well as unmanned systems and surface to air systems.”