Russia recalls US ambassador after Biden calls Putin a 'killer' 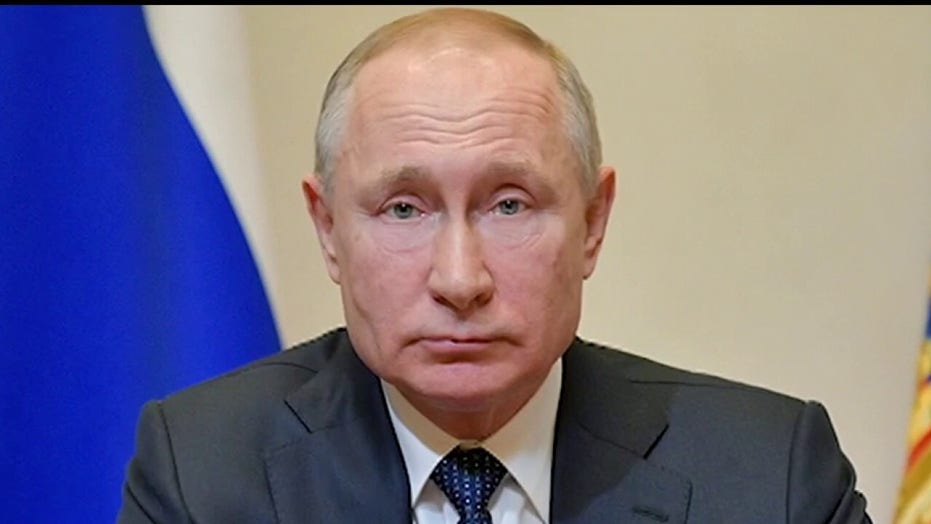 Russia recalled its ambassador to the United States on Wednesday after President Biden said he agreed that Russian President Vladimir Putin was a “killer” and threatened further sanctions during a televised interview, according to a report.

The State Department and Russia’s US embassy in Washington did not immediately respond to a request for comment. 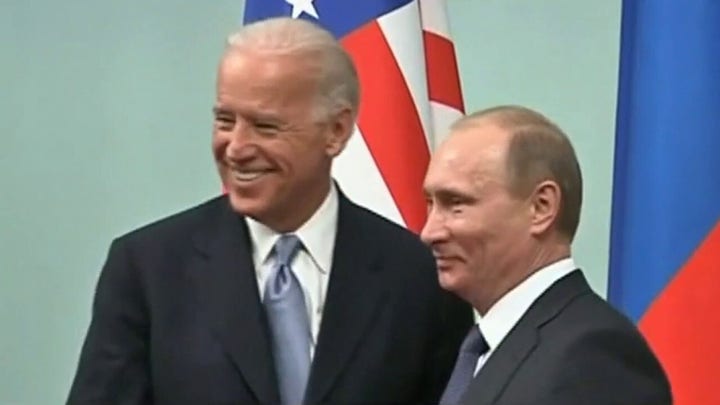 Biden issued a warning after top US intelligence officials unveiled findings that Russia, at Putin’s direction, attempted to meddle in the 2020 presidential election. Director of National Intelligence Avril Haines’ office concluded that Russia sought to influence the outcome in favor of former President Donald Trump by attempting to “denigrate” Biden.

“He will pay a price,” Biden said of Putin during an interview with ABC. “We had a long talk, he and I, when we — I know him relatively well. And the conversation started off, I said, ‘I know you and you know me. If I establish this occurred, then be prepared.”

Biden said the public will “see shortly” what actions his administration will take against Russia over the alleged election meddling. When asked if he thought that Putin was a killer, Biden said, “I do.”

The Biden administration recently sanctioned Russia over the poisoning and imprisonment of opposition leader Alexey Navalny and is said to be considering further penalties following the DNI’s report.