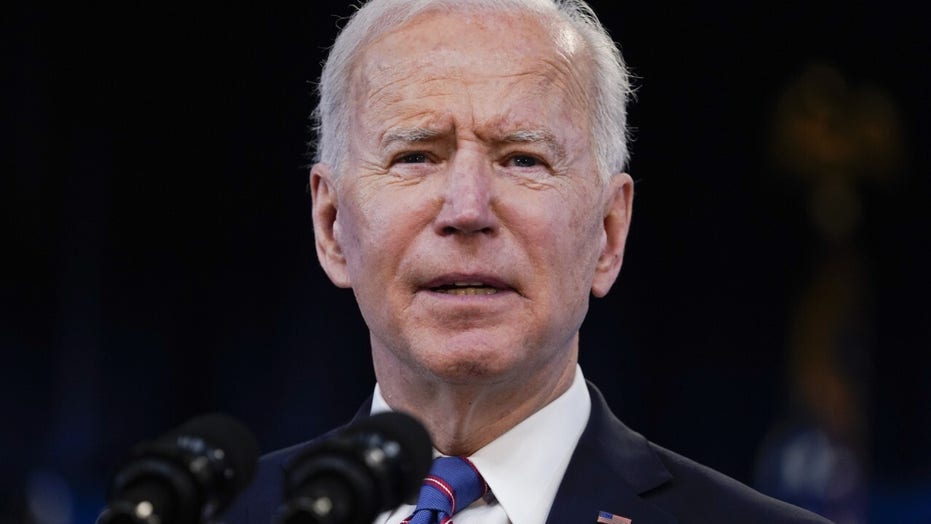 Sen. Ron Johnson, R-Wis., on joining the GOP delegation to head to the southern border and Vice President Kamala Harris leading the response to the border crisis.

The Biden administration is “deaf, dumb, and blind” to the dangers posed to the migrants as they attempt to cross the southern border, Sen. Ron Johnson, R-Wis., told “Fox & Friends” on Thursday, addressing the crisis that prompted GOP lawmakers to visit the border.

RON JOHNSON: My guess is this administration will block it because they don’t want the public to see what we’ll be able to see: the disaster that is growing at the border. This is so sad. This didn’t have to happen. This was not only predictable, it was predicted. During my chairmanship of the Homeland Security Committee, we held 30 hearings.

We’ve heard all of this before. We’ve seen how these surges are used by sex traffickers and the human traffickers and drug traffickers. We know the inhumanity that this is going to be sparking. And apparently, the administration is just deaf, dumb, and blind to it.

Customs and Border Protection is an administration and executive office agency they control. We don’t. Now, we’re obviously going to go down there. A group of 19 of us are going to go down there to highlight this. And, you know, coming on shows like this can also make the public aware of this. But, you know, let’s face it, President Trump was able to largely fix the problem with the families and unaccompanied children exploiting our asylum laws. And we pretty much brought that to an end, by the way, with virtually no help from Democrats.

I did get some help from Democrat Senator Kyrsten Sinema. She worked with me on Operation Safe Return, which we presented to DHS and kind of morphed into the Return to Mexico policy, but now that I’ve heard that Vice President Harris is going to be put in charge of this. She is the worst choice. She was on my committee. She did nothing to help stop the flow.

She basically came to hearings and asked really obnoxious questions to ICE and CBP, basically accusing them of inhumanity. That’s about all she did. She had no interest whatsoever in working with the administration to secure the border and stop the flow.