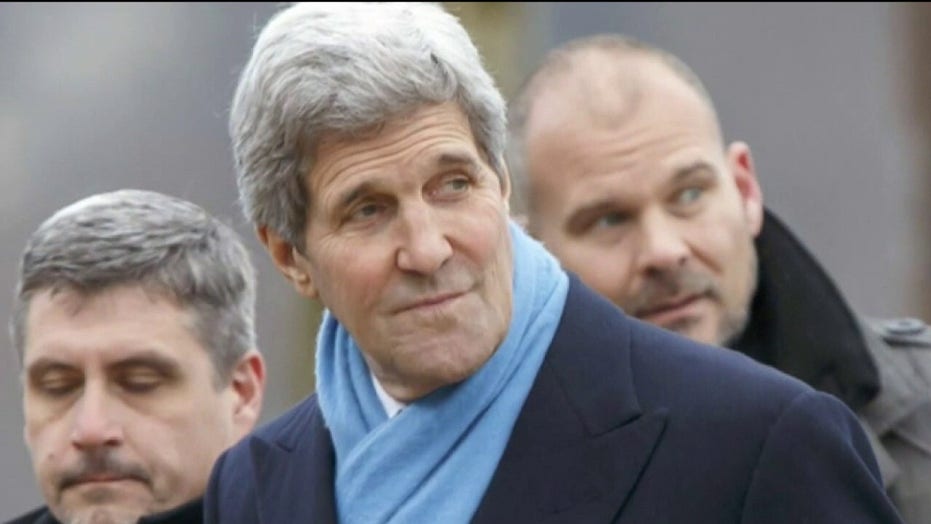 Several Republican lawmakers ripped Biden administration climate czar John Kerry on Wednesday after Fox News reported the former secretary of state flew on a private jet in 2019 to accept an award for climate leadership in Iceland.

“Why does John Kerry get to pretend like the rules don’t apply to him?” tweeted Sen. Bill Cassidy, R-La. “I’m not sure flying across the world in a private jet while simultaneously trying to put the workers who supply your fuel out of a job is a winning strategy as climate czar.”

Sen. Tom Cotton, R-Ar., referred to Kerry as a “fraud” for using a private plane.

Former North Carolina Rep. Mark Walker and other Republicans also chimed in on the matter.

“Was the award for hypocrisy or the number of people he sent to the unemployment line in the last two weeks?” Walker said.

In 2019 Kerry faced criticism from Ólafur Ragnar Grímsson, who led the Arctic Circle Roundtable and noted his use of a private plane to fly to the event, according to RUV.

Kerry defended his actions in an interview obtained by Fox News, arguing that he took steps to offset the carbon emissions from his travel. 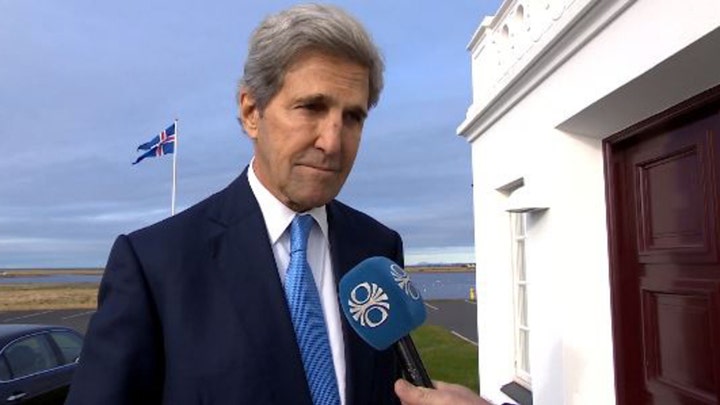 “If you offset your carbon, it’s the only choice for somebody like me who is traveling the world to win this battle,” Kerry said. “I negotiated the Paris accords for the United States. I’ve been involved in this fight for years. I’ve negotiated with President Xi, to bring President Xi to the table so we could get Paris.

“And I believe, the time it takes me to get somewhere, I can’t sail across the ocean, I have to fly to meet with people and get things done, Kerry added. “But what I’m doing, almost full-time, is working to win the battle of climate change. In the end, if I offset and contribute my life to do this, I’m not going to be put on the defensive.”

Biden named Kerry as his administration’s special envoy on climate issues upon entering office last month. On his first day in office, Biden took executive action to re-enter the United States into the Paris Climate Accord after a waiting period of roughly 30 days.