Republicans grill Biden ATF nominee on past remarks on guns 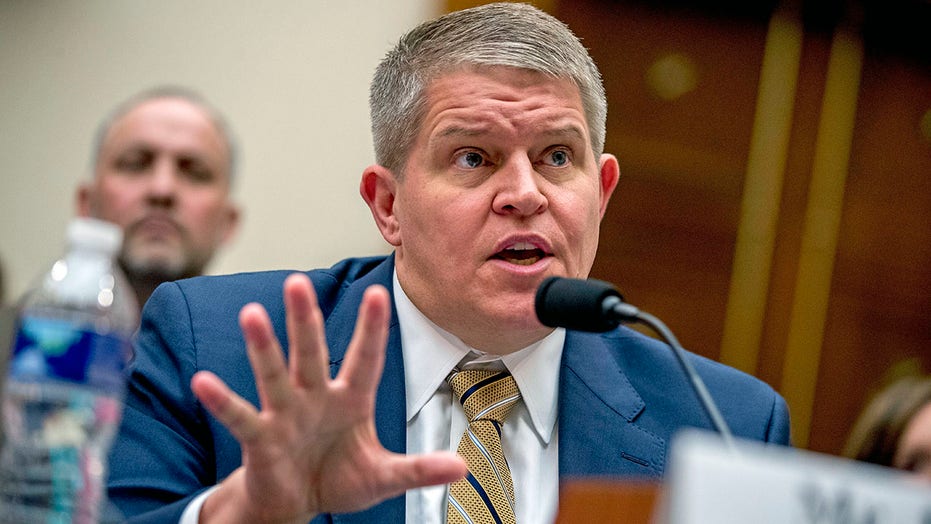 David Chipman, President Biden’s nominee to run the Alcohol, Tobacco, Firearms and Explosives (ATF) bureau, faced off against Republicans Wednesday who challenged him on his past statements they say cross the line in the gun control debate.

Chipman’s nomination has been praised by gun control advocates – he was an ATF special agent for 25 years and currently serves as senior policy adviser to gun violence prevention group Giffords.

Chipman said during the Senate Judiciary Committee hearing that he does not agree with the view of his employer on the Second Amendment, and that there is an individual right to keep and bear arms. Giffords argues that the creation of a standing military has rendered the Second Amendment moot.

After questioning from lawmakers, Chipman repeated multiple times that he would exist in the role to enforce laws as they are on the books rather than as he sees fit.

Chipman told Sen. Ted Cruz, R-Texas, he supports a ban on the AR-15 rifle, which he called a “particularly lethal weapon.” Chipman said he supports Congress acting to ban “assault weapons” like AR-15s, and also adding such weapons that have already been purchased to the National Firearms Act, which requires registration and a tax stamp among other restrictions.

Sen. Mike Lee pressed Chipman over his “aggressive” and “reckless” opposition to a bill the Utah Republican introduced that would eliminate regulations to purchase gun silencers. Lee said there are “legitimate medical reasons why someone might want to protect their hearing.”

“You said, ‘The only people who benefit from this bill are gun lobbyists and criminals who want easier access to deadly weapons,’” Lee told Chipman. “How does this reflect the careful, measured judgment of one who would be in charge of enforcing our nation’s gun laws?”

Chipman said silencers had been regulated by the ATF since the 1930s, and these regulations had prevented them from “more frequently being used by criminals.”

Lee also pressed Chipman about a Reddit “Ask Me Anything” session in September 2019. “While at ATF I conducted studies involving people who failed background checks to determine how many later committed crimes with a gun – many did. This is a perfect opportunity to arrest people before committing crimes rather than responding after the fact,” Chipman said.

Lee called Chipman’s attitudes toward gun owners “troubling” and “flippant,” and Chipman said the comment on arrests was a mistake.

Chipman said he does not support having armed guards at schools, and metal detectors could be an alternative. Social justice advocates have said a police presence at schools fuels a “school to prison pipeline.”

“I believe that there are better ways to secure schools,” Chipman said. “Our focus at ATF will be to keep guns away from people who would do harm at schools. I’m more of a believer of hardening targets so guns could never enter a school. Metal detectors are a possibility.”