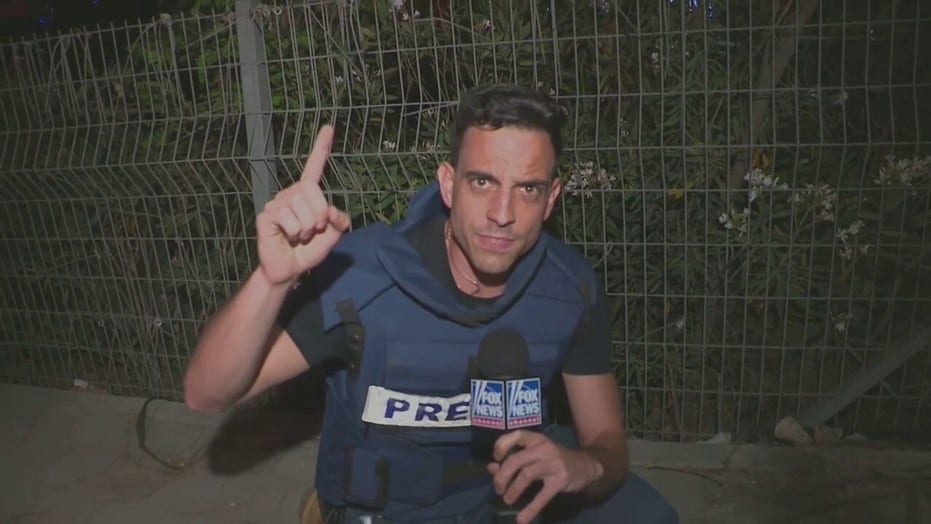 Lawmakers on both sides of the aisle slammed the terrorist organization Hamas for their rocket attacks targeting Israel on Monday.

The terrorist group launched rockets at Jerusalem Monday evening as the city was celebrating Jerusalem Day.

The group, which has been the de facto administrator of the Gaza Strip since 2007, made threats earlier in the day to punish Israel for violent confrontations with Palestinians.

“In far too many instances, politicians and officials here in Washington, DC, including inside the Biden administration and the State Department, have morally and diplomatically equivocated between our Israeli ally and Palestinian terrorists, and at times falsely, shamefully, and without justification singled out Israel for blame,” Cruz continued.

House Minority Leader Kevin McCarthy, R-Calif., wrote on Twitter that Israel “has every right to defend itself against the barrage of rockets from Hamas.”

“The United States unequivocally stands with our ally Israel and the Jewish people,” McCarthy added.

Several other lawmakers on both sides of the joined in speaking out on the violence, as well.

“Israeli air strikes killing civilians in Gaza is an act of terrorism. Palestinians deserve protection. Unlike Israel, missile defense programs, such as Iron Dome, don’t exist to protect Palestinian civilians. It’s unconscionable to not condemn these attacks on the week of Eid,” Omar tweeted.

“American taxpayer money is being used to commit human rights violations. Congress must condition the aid we send to Israel, and end it altogether if those conditions are not followed. Statements aren’t working @SecBlinken. Enough is enough.”

Gaza Strip border cities Ashkelon and Kiryat Melachi opened up their bomb shelters as tensions in the region mounted and the Israeli Defense Force (IDF) suspended drills, closed off roads and called in reinforcements.

The IDF claimed seven rockets were fired toward the capital and one was intercepted by the Iron Dome missile defense system, the Jerusalem Post reported.

Israeli Brig. Gen. Hidai Zilberman called the attack “inexcusable” and said that “Hamas will feel that our response to this event” while noting the IDF has “a number of options on the table.”