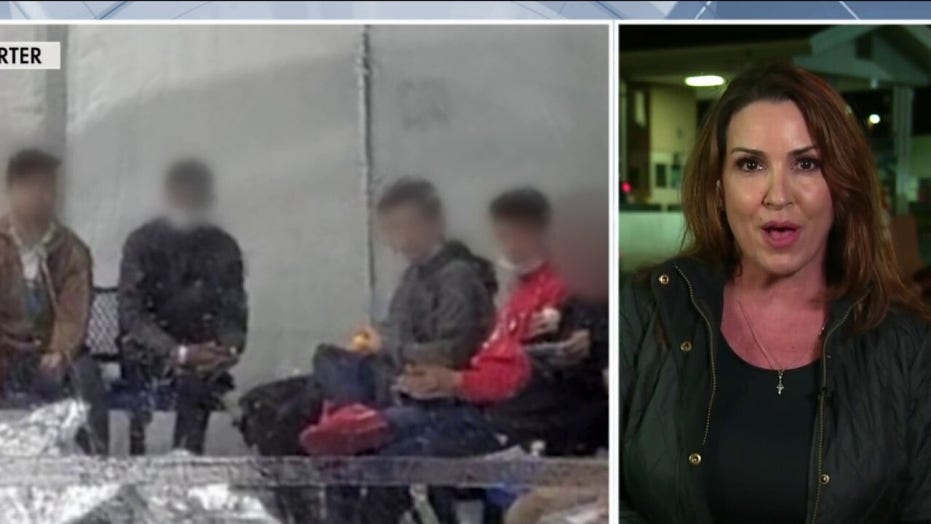 A North Carolina congressman is demanding that N.C. Gov. Roy Cooper “take action to protect our state” after it has emerged that more than 100 illegal immigrants released by the Border Patrol into Texas since late January have tested positive for the coronavirus — and aren’t being prevented from traveling elsewhere.

The concerns from Republican Rep. Richard Hudson come as Texas Gov. Greg Abbott accused the Biden administration of “recklessly releasing hundreds of illegal immigrants who have COVID into Texas communities.”

Fox News, citing a spokesperson for the city of Brownsville, Texas, reported Wednesday that 108 migrants there — since Jan. 25 — have tested positive for the coronavirus following their arrival.

“In order to protect the safety of our constituents and uphold the rule of law, I am requesting you use all resources available to stop these individuals, place them in quarantine and get them whatever healthcare they may require,” Hudson wrote in a letter addressed to Cooper, a Democrat.

Hudson, in a tweet announcing the letter, linked to Fox News’ story Wednesday, which included reporting from Noticas Telemundo Investiga. Migrant families who spoke to that news organization after testing positive at a bus station in Brownsville — where the Border Patrol has been dropping them off — said they were waiting to travel to places such as North Carolina, Maryland and New Jersey.

“On the way, we were wearing a mask all the time, gel, washing our hands,” Eva Orellana, a 29-year-old from Honduras who came to the U.S. with her 3-year-old daughter and reportedly purchased bus tickets to North Carolina after testing positive, told Noticias Telemundo Investiga. “Really, I don’t feel anything.”

Fox News’ reached out to Cooper’s office for comment.

“It is imperative that you take action to protect our state and I hope you will consider this urgent request as soon as possible,” Hudson had written to him in his letter. 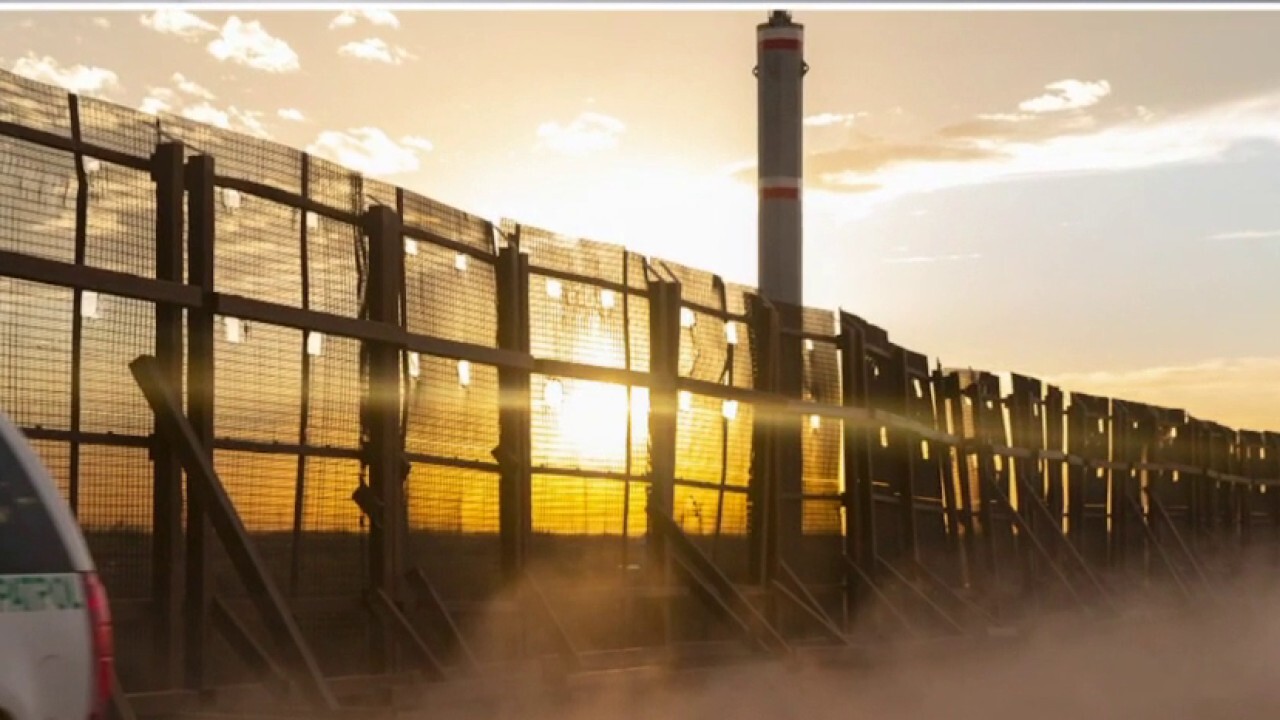 Border was a crisis in 2019 and is a crisis again now: Mark Morgan

The DHS projects a record number of unaccompanied migrant children entering the U.S. in 2021; former Acting CBP Commissioner Mark Morgan reacts to Democrats calling the situation a ‘challenge’ instead of a ‘crisis.’

Felipe Romero, a spokesperson for Brownsville, told Fox News that the 108 positives represent 6.3% of the number of total migrants who have been rapid-tested at the city’s main bus station. The local county-wide positivity rate is estimated to be 13.8%.

Romero added that Brownsville does not have the authority to prevent those who test positive from traveling elsewhere in the U.S. — and are advising them to quarantine, follow the Centers for Disease Control and Prevention (CDC) guidelines and socially distance.

Sources at the White House told Fox News on Wednesday it is aware of instances where individuals may continue to travel despite testing positive and being told to quarantine — yet the federal guidance remains for them to isolate.

Migrants who spoke to Noticias Telemundo Investiga also said they were told of their positive test result by bus station workers, but were not provided any documents noting so. They simply were told to stand in a different waiting area from other individuals, the news organization added.

Abbott is now blasting the Biden administration for the situation that is unfolding.

“The Biden Administration is recklessly releasing hundreds of illegal immigrants who have COVID into Texas communities,” the Texas governor wrote in a tweet Wednesday night, without elaborating on the statistics. “The Biden Admin. must IMMEDIATELY end this callous act that exposes Texans & Americans to COVID.”

Abbott made the comments as President Biden accused him of “Neanderthal thinking” following the governor’s controversial decision to reverse all coronavirus restrictions — including mask mandates — in the state of Texas starting March 10.