Senate Republicans are moving quickly to set their strategy for confirming President Donald Trump’s Supreme Court nominee, with the senators focusing on whether they can move fast enough to get it done before Election Day in six weeks.

GOP leaders contacted individual lawmakers over the weekend after the death of Justice Ruth Bader Ginsburg and likely will decide during a lunch meeting Tuesday on timing for a confirmation vote, according to Senator John Thune of South Dakota, the chamber’s second-ranking Republican.

“Our focus is on trying to determine where our conference is on timing and process,” Thune said Monday.

Judiciary Chairman Lindsey Graham, a South Carolina Republican, said on Fox News Monday night that “We’ve got the votes to confirm the judge — the justice — on the floor of the Senate before the election, and that’s what’s coming.”

Several Republicans on Monday expressed public support for getting Trump’s nominee before the Senate, though most were silent on whether it should be pushed through before the Nov. 3 election. Putting another conservative on the court is a high priority for most GOP senators and they’ll be in favor of moving quickly, Thune said. “That’s why a lot of them got elected.”

Trump on Monday said he expected to name his choice for the court from as many as five possible candidates by Saturday and he is pushing Senate Republicans to install the new justice before the election. He’s leaning toward nominating Amy Coney Barrett, a federal appellate court judge who is a favorite of anti-abortion rights advocates and many GOP senators, according to people familiar with the matter.

Senate Majority Leader Mitch McConnell reaffirmed Monday his promise to hold a vote this year. He suggested it could take place by Election Day but didn’t commit a timeline.

Two Republican senators, Lisa Murkowski of Alaska and Susan Collins of Maine, have already said they don’t support a confirmation before voters decide between Trump and Democrat Joe Biden in the election. Two more GOP defections would doom any chances for a vote.

“We should wait and see who the winner of the election is and not proceed with a vote,” Collins, who is facing a tough contest for re-election, told reporters Monday. “If the American people are going to have confidence in the fairness of the system, then I think that is the way that we should proceed.”

Utah’s Mitt Romney, a frequent critic of Trump, said he might reveal his intentions after meeting with other Republican senators on Tuesday.

Senator Chuck Grassley of Iowa said Monday he would back going forward with a vote, even though he helped lead an effort to block confirmation of former President Barack Obama’s nominee to the court in the 2016 election year.

“While there was ambiguity about the American people’s will for the direction of the Supreme Court in 2016 under a divided government, there is no such ambiguity in 2020,” Grassley said in a statement.

Iowa’s other GOP senator, Joni Ernst, a member of the Judiciary Committee who facing a close re-election fight, said she is ready to consider Trump’s nominee. One of the most endangered Republican incumbents, Cory Gardner of Colorado, said that if a qualified nominee is put forward “I will vote to confirm.” Neither said whether a vote should be before the election.

Senate Minority Leader Chuck Schumer accused Republicans of shifting their arguments to make an appointment with enormous stakes over issues ranging from health care to environmental rules to abortion.

“If a Senate majority over the course of six years steals two Supreme Court seats using completely contradictory rationales, how could we expect to trust the other side again?” the New York Democrat, referring to the GOP’s blocking of Obama’s nominee in 2016 .

Senator Richard Blumenthal, a Connecticut Democrat, said the American public “should have their voices heard in the election, and there should be nothing done before they vote.”

He accused Republicans of engaging in an “absolutely hypocritical, treacherous rush” to fill the vacant court slot.

Over the past 45 years it’s taken an average of about 70 days from nomination to confirmation for a Supreme Court justice. Trump’s nominee is set to be named less than 40 days before the election, but Justices John Paul Stevens in 1975 and Sandra Day O’Connor in 1981, were confirmed in shorter spans.

McConnell cited both in remarks on the Senate floor Monday.

“The Senate has more than sufficient time to process a nomination,” he said. “History and precedent make that perfectly clear.”

GOP Senator John Cornyn of Texas, a senior member of the Judiciary panel and an adviser to McConnell, said the time it takes depends on whom Trump nominates.

“If it’s someone who has been that’s just been confirmed to the Circuit Court and been through the FBI and ABA investigation — who we know a lot about in other words — then it could be done more expeditiously,” Cornyn said. The ABA, the American Bar Association, provides ratings of nominees for federal judgeships, including for the high court. 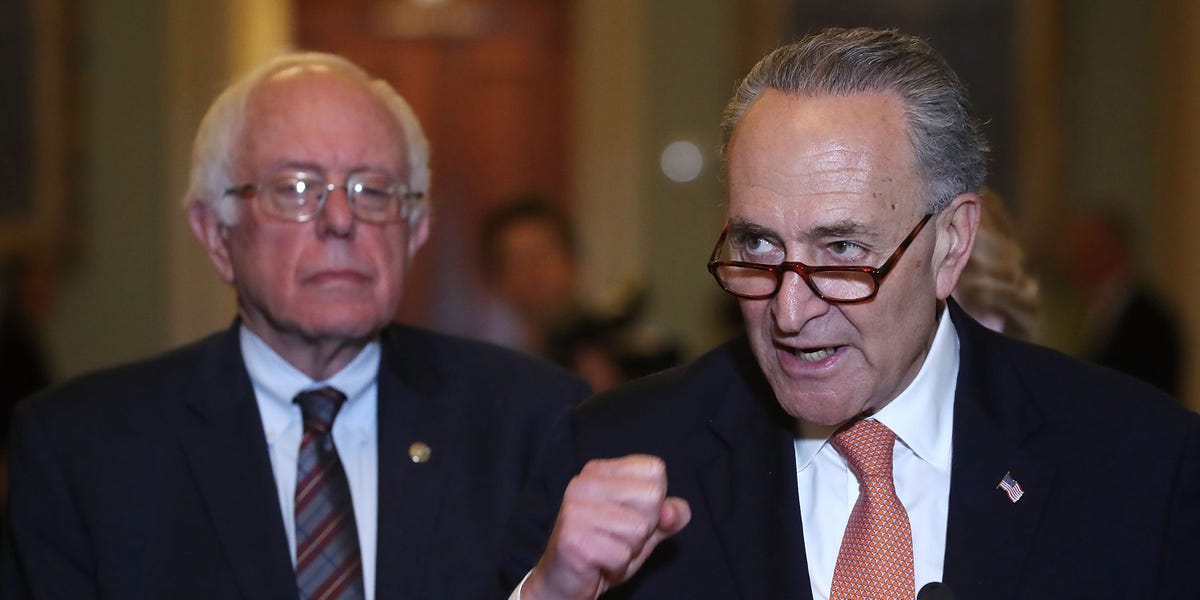 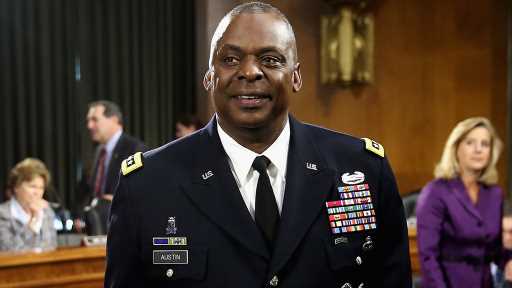 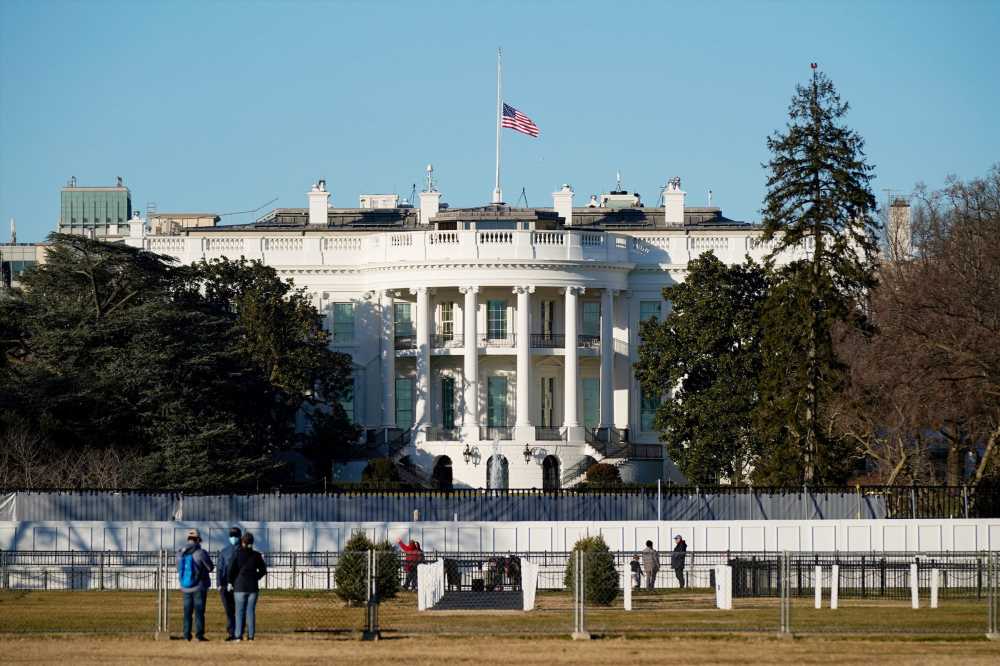 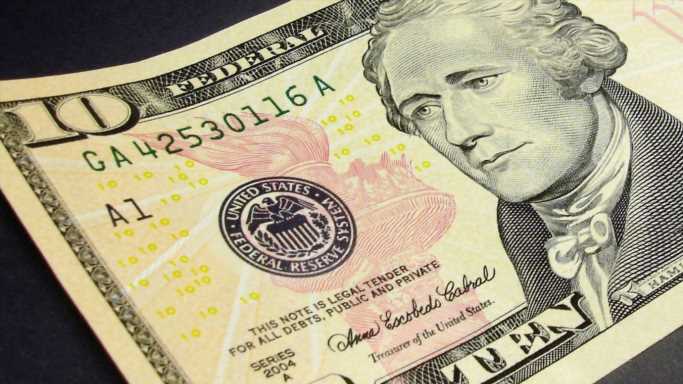 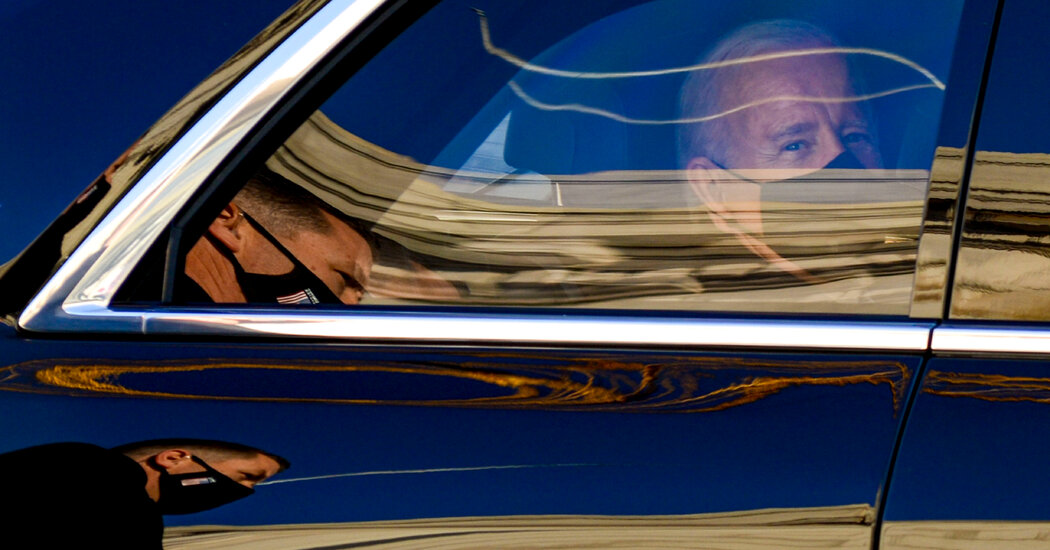 Biden Wants to Raise Taxes, Yet Many Trump Tax Cuts Are Here to Stay 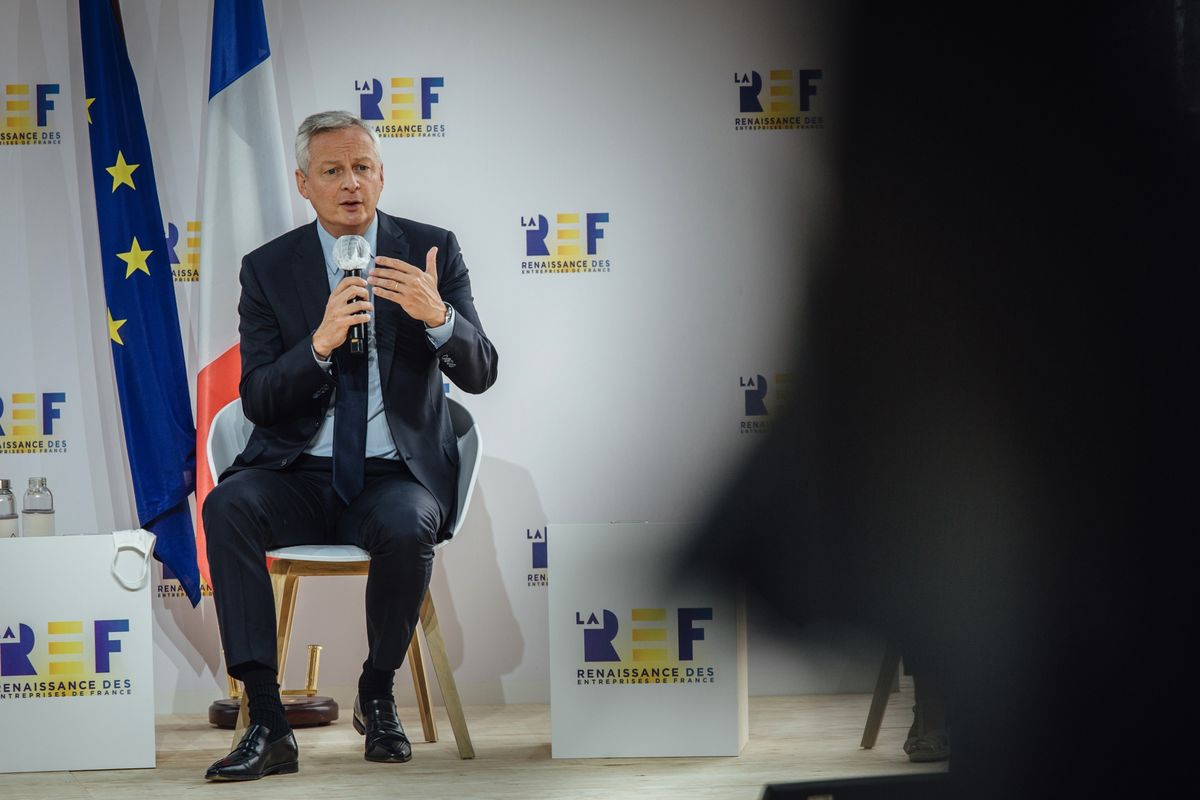 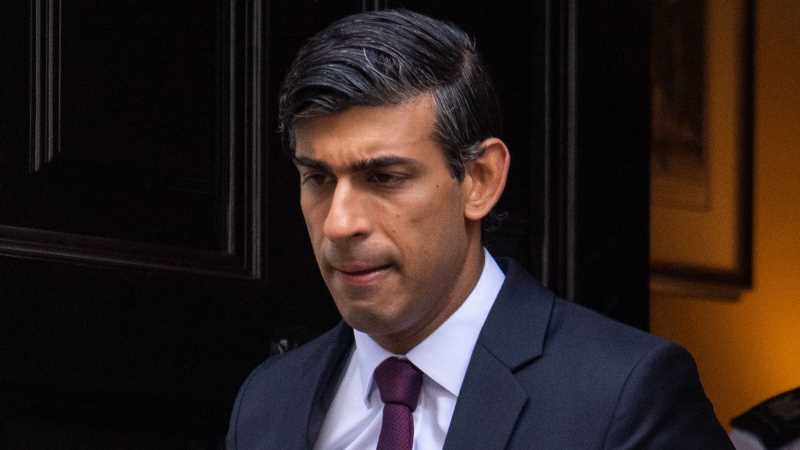