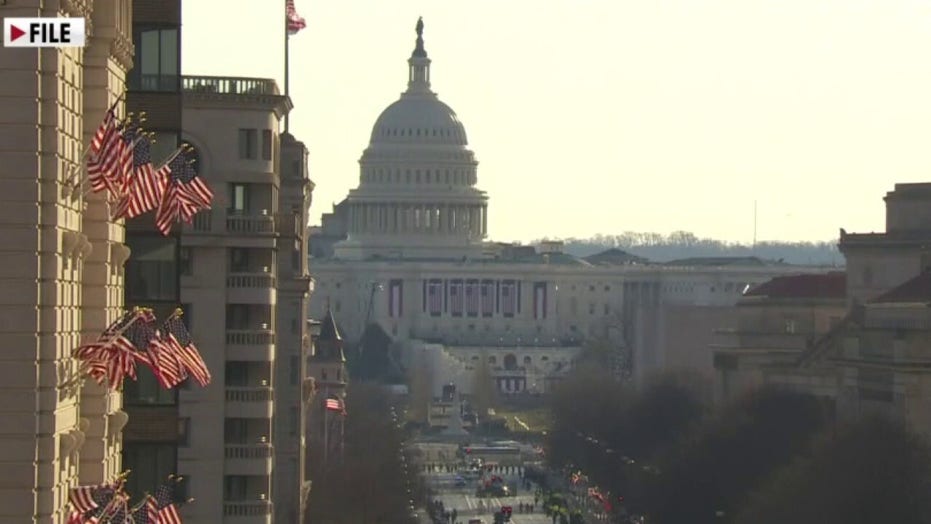 GOP Rep. Jim Banks says the move is all part of the Democrat Party’s ‘grand plan’ to federalize elections and ‘make it hard for Republicans to ever win again.’

In a post-President Trump-era, Rep. Jim Banks is trying to rally the GOP around a new agenda that embraces popular Trump stances with a return to conservative fiscal responsibility.

As the new chairman of the Republican Study Committee (RSC), the largest group of House conservatives, Banks is leading the effort to define the future GOP and unite the party around a set of principles that will resonate with the base beyond Trump’s exit from the White House.

“RSC is going to drive the agenda by developing a consensus conservative agenda that all Republicans can rally around, and then be in the fight more than we’ve ever done before,” Banks, R-Ind., told Fox News in an interview.

Trump taught the GOP how to stand up to China, Wall Street and Big Tech and fight for working men and women, Banks said. Those priorities must remain, Banks said, but coupled with a more traditional GOP agenda of balanced budgets and reforming entitlement programs to restore fiscal responsibility.

“I’m the first Republican to admit that Republicans have lost their way on fiscal responsibility,” Banks said of the bloated budgets and ballooning debt under Trump’s tenure. 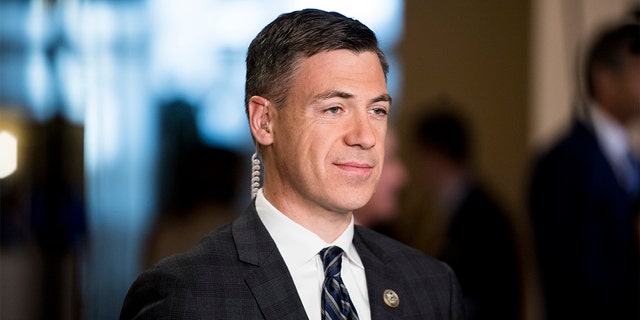 The Republican Study Committee will be introducing a budget proposal that balances in less than 10 years and makes strides to returning to fiscal responsibility, Banks said, saying the GOP “went backward over the last four years.”

On the day of President Biden’s inauguration, the Republican Study Committee put forth a new GOP agenda that focused on saving the Hyde Amendment, which prohibits the use of federal funds for abortion, securing federal elections, taking on Big Tech censorship of conservative voices, standing up to China, balancing the federal budget and preserving a strong national defense and border security.

“The RSC is the only group right now that’s put forth an agenda … The agenda is what unites us and when Republicans focus on the agenda, we win because the American people are with us,” Banks said. “We expose how radical the Democrat Party has become at this moment. This isn’t my grandpa’s Democrat Party.”

Banks, the son of a former Fort Wayne factor worker, represents 160 GOP members of the RSC, or about 75 percent of the Republican caucus. The RSC is the largest conservative caucus on Capitol Hill and its past leaders include former vice president Mike Pence, GOP Whip Steve Scalise, R-La., and Rep. Jim Jordan, R-Ohio.

Banks praised Trump for his ability to excite working Americans like his father with his policies and with his fighting approach to politics. Prior to Trump, many Republicans were “afraid of their shadow,” he said.

“We didn’t have a Republican Party that had the backbone to tackle those types of issues and have a posture of putting Main Street and working people ahead of Wall Street and big corporate interests,” Banks said. “To me, I think that’s the biggest difference between the pre- and post-Trump era.”

Republicans have also shifted from a China-friendly posture to realizing China has stolen jobs, spread the pandemic and threatens national security, he said.

“I think the greatest accomplishment of the Trump era is identifying China as a threat and a foe, rather than an ally,” Banks said.

Right now, with GOP division on display in the wake of the Jan. 6 Capitol riot and impeachment vote, Banks said the RSC is “seizing the moment” by presenting a vision for the party that all Republicans can get behind.

“It’s not a secret that there’s a lot of division in our Republican conference at the moment but that leaves a vacuum that Republican Study Committee is going to fill,” Banks said.

“… It gives RSC an opportunity to step up to the plate and develop a consensus conservative agenda.”