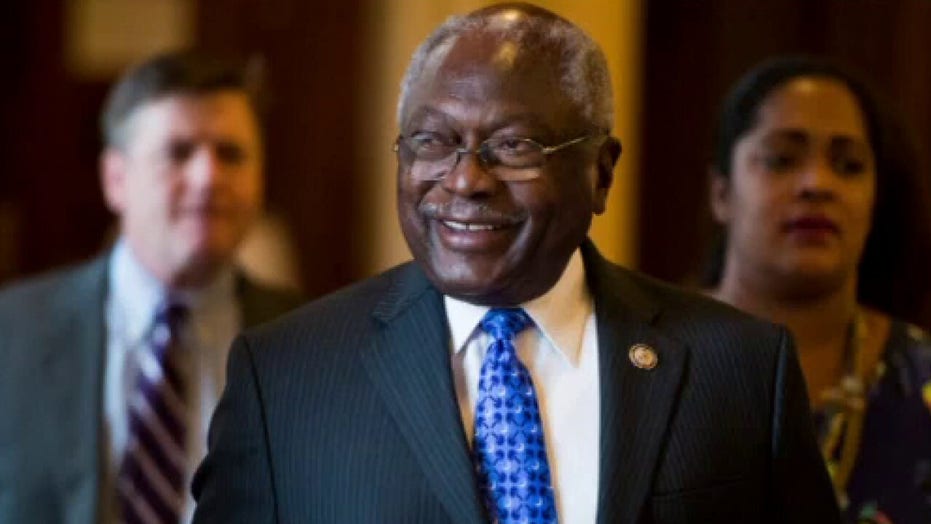 Rep. James Clyburn: ‘when I talk about Juneteenth, I think about the big issue of communicating’

One of the top Democrats in the U.S. House is backing an opponent of a key Bernie Sanders ally in an upcoming special U.S. election in Ohio, according to reports.

The move by U.S. Rep. James Clyburn, D-S.C., the House majority whip, came after a town hall meeting for progressive Democrat Nina Turner, at which Clyburn was accused of being “stupid” for not having “cut a deal” with party leadership before endorsing Joe Biden for president.

Clyburn, 80, who has served in Congress since 1993, says he’s supporting moderate Democrat Shontel Brown over Turner in the state’s 11th Congressional District as Ohio voters look to select a successor for U.S. Rep. Marcia Fudge.

Fudge resigned in March to accept a position in the Biden administration as U.S. secretary of Housing and Urban Development (HUD).

Clyburn said his decision to back Brown wasn’t intended as a slight toward Sanders or Turner, but he was concerned that progressive slogans such as “defund the police” and “Medicare for all” might be hurting the broader Democratic Party, he told The New York Times.

“What I try to do is demonstrate by precept and example how we are to proceed as a party,” Clyburn told the Times. “When I spoke out against sloganeering, like ‘Burn, baby, burn’ in the 1960s and ‘defund the police,’ which I think is cutting the throats of the party, I know exactly where my constituents are. They are against that, and I’m against that.”

“When I spoke out against sloganeering, like … ‘defund the police,’ … I know exactly where my constituents are. They are against that, and I’m against that.”

However, some social media users noted that Clyburn’s decision came after Turner had voiced agreement with Killer Mike when the rapper and activist, at a recent town hall gathering for Turner, described Clyburn as being “stupid” prior to last November’s presidential election.

“What I realize when I saw people like Clyburn … but I think it’s incredibly stupid to not cut a deal before you get someone elected president and the only thing you get is a federal holiday and nothing tangible out of it ….”

“You can talk about it,” Turner said, as the audience cheered.

“Ohio voters know the politics of yesterday are incapable of delivering the change we desperately need,” she wrote.

Turner’s backers include Squad member congresswomen Ayanna Pressley of Massachusetts, Ilhan Omar of Minnesota, Alexandria Ocasio-Cortez of New York and Rashida Tlaib of Michigan, according to The Hill.

Primaries for the special election will be held in August, with the general election in November.