FIRST ON FOX: A broad array of religious freedom advocates has banded together in asking President Biden to put Nigeria back on the State Department’s list of countries of particular concern (CPC) on religious freedom, citing the ongoing violence, killing and displacement of Christians at the hands of Boko Haram, Fulani militants and other mostly Muslim aggressors.

A coalition of 12 organizations and 30 advocates, including Christians who faced persecution in the Muslim world, like Andrew Brunson (a former prisoner in Turkey), Mariam Ibraheem (who was sentenced to death for “apostasy” in Sudan) and Joy Bishara (a survivor of the Boko Haram kidnappings), praised former Secretary of State Mike Pompeo’s decision to place Nigeria on the CPC list in December 2020 and urged Biden to return to that designation.

“The ongoing violence, killing, and displacement against Christians and others have only increased,” the advocates, organized by the Family Research Council (FRC), wrote in a letter provided to Fox News. “In fact, during 2021, massacres happen almost nightly, while by day, young boys are killed in the fields. Pregnant women are brutally dismembered, their babies mutilated before their eyes. And now, an entire church congregation has been abducted and held captive.”

“In recent months, gangs of Fulani militants, Boko Haram terrorist, and other armed radicals have become even more brazen, torching entire villages and farms, ambushing, and killing innocent people in gory, unspeakable ways,” the letter notes. “Sadly, the victims are often targeted because of their religious identity.” It notes that “blasphemy laws enforced by state-sanctioned Shari’a courts” and that accusations of “blasphemy for insulting the Prophet Muhammad could be met with a death sentence.” 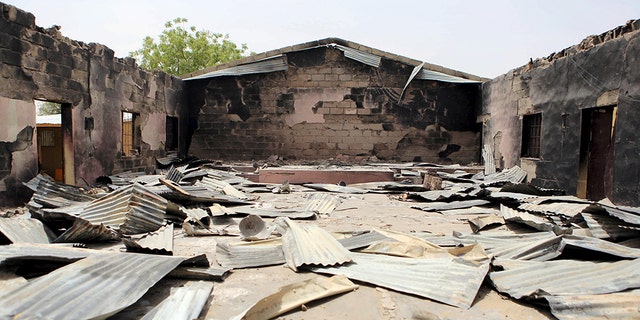 The letter cites a Catholic News Agency report from July, noting that an estimated 3,462 Christians had been killed in Nigeria in the first 200 days of 2021, which equates to 17 Christians murdered every day in Africa’s most populous country.

“For years, the Nigerian government has done virtually nothing to stop this violence,” the letter adds. The advocates argue that Nigeria should only get removed from the CPC list after having “demonstrated substantial progress” on religious freedom, but since that has not happened, Nigeria’s removal from the list “sends the wrong message to governments around the world who engage in or tolerate egregious violations of religious freedom.”

Andrew Brunson, an American pastor who got arrested in Turkey in October 2016 on trumped-up espionage charges but released in October 2018, told Fox News the Biden administration “seems not to take the issue of religious persecution seriously.”

“In 2018, while I was imprisoned in Turkey, my daughter spoke at the State Department’s Ministerial to Advance Religious Freedom, advocating on my behalf,” Brunson, now serving as FRC’s special adviser for religious freedom, said in a statement to Fox News. “The next year, due to the concerted advocacy and action taken by the U.S. government, I was able to speak at the 2019 Ministerial as a free man. In 2021, the State Department cancelled the Ministerial to Advance Religious Freedom rather than build on the momentum.” 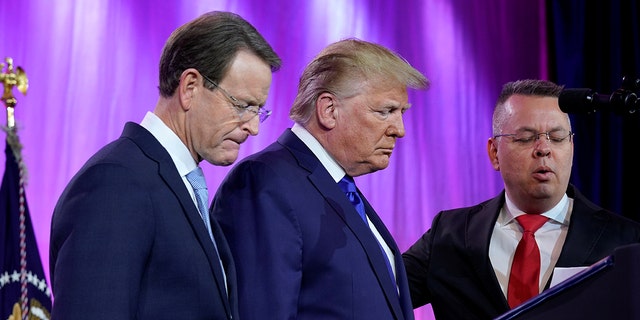 “This is an example of how the Biden administration seems to not take the issue of religious persecution seriously,” Brunson said. “That the State Department would remove Nigeria’s designation as a Country of Particular Concern—even though Christians are being killed in Nigeria nearly every week—is very discouraging.

“I know first-hand the difference that the United States’ religious freedom advocacy can make,” he added. “We can make a difference in Nigeria too, if our leaders choose to hold the line.” 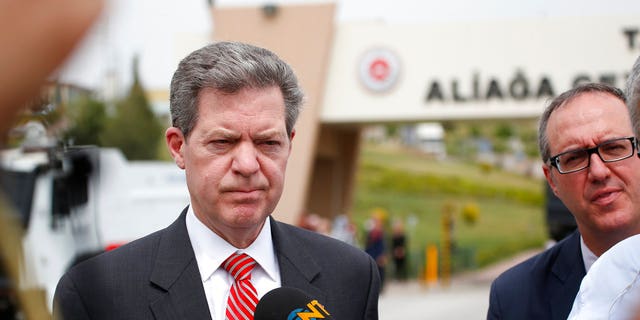 “The bureaucracy won,” Brownback said in a statement. “They don’t want to recognize any religious differences in Nigeria. They believe there is no religious component to the conflict and that if they recognize religion is a part of the conflict, it will make the situation worse.”

He suggested that the Biden administration believes that “if they ignore religious differences, the problem will go away.”