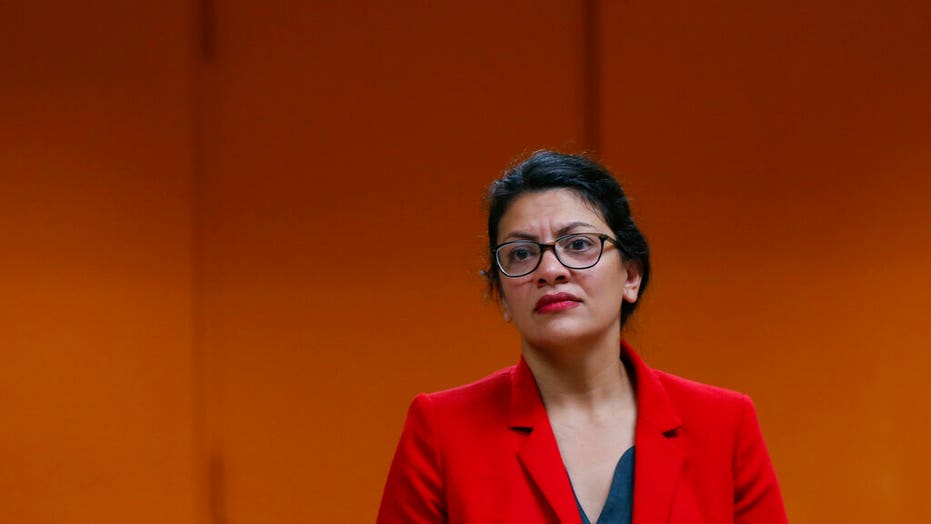 Michigan Rep. Rashida Tlaib, part of a liberal congressional clique known as "the Squad," is firing back at centrist Democrats who blamed the far-left for hurting the party's chances in 2020 House races.

Expecting to win big across the board during the Nov. 3 elections after making inroads in 2018, the party failed to achieve its goals.

Successful GOP candidates have – once again – given Republicans substantial control over congressional redistricting as states redraw electoral maps for congressional and state legislative districts next year.

Democrats did not pick up a single state legislative chamber, and their majority in the U.S. House of Representatives has narrowed, sparking calls for a change in leadership.

Moderates such as Rep. Abigail Spanberger, D-Va., Rep. Marc Veasy, D-Texas, and Rep. Vicente Gonzalez, D-Texas, joined a chorus of others who complained about calls by colleagues to defund law enforcement. 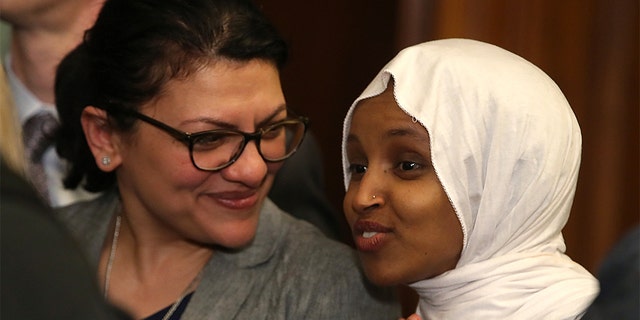 "We lost races we shouldn’t have lost," Spanberger exclaimed during a call last week with the House Democratic Caucus. "'Defund the police' almost cost me my race because of an attack ad. Don’t say socialism ever again. We need to get back to basics.”

One Democrat told Fox News that issues like the Green New Deal and a lack of accountability from House Speaker Nancy Pelosi, D-Calif., "killed" members and "no one's taking responsibility for it."

But Tlaib and other progressives disagree, writing in a widely-circulated memo that centrists should be wary of their role in the underperformance as well.

"We need a new generation of leadership grounded in a multiracial, working-class experience and background," the memo urged.

"As we speak, congressional Democrats are debating why they underperformed and some have been quick to blame progressives. There is no denying Republicans levied salient rhetorical attacks against Democrats, but these will continue to happen as they do every cycle," they continued.

"If we abandon our core progressive base and agenda, Democrats will not hold onto the House majority in the 2022 midterms and will have no hope of gaining grounds in the Senate," the authors warned. 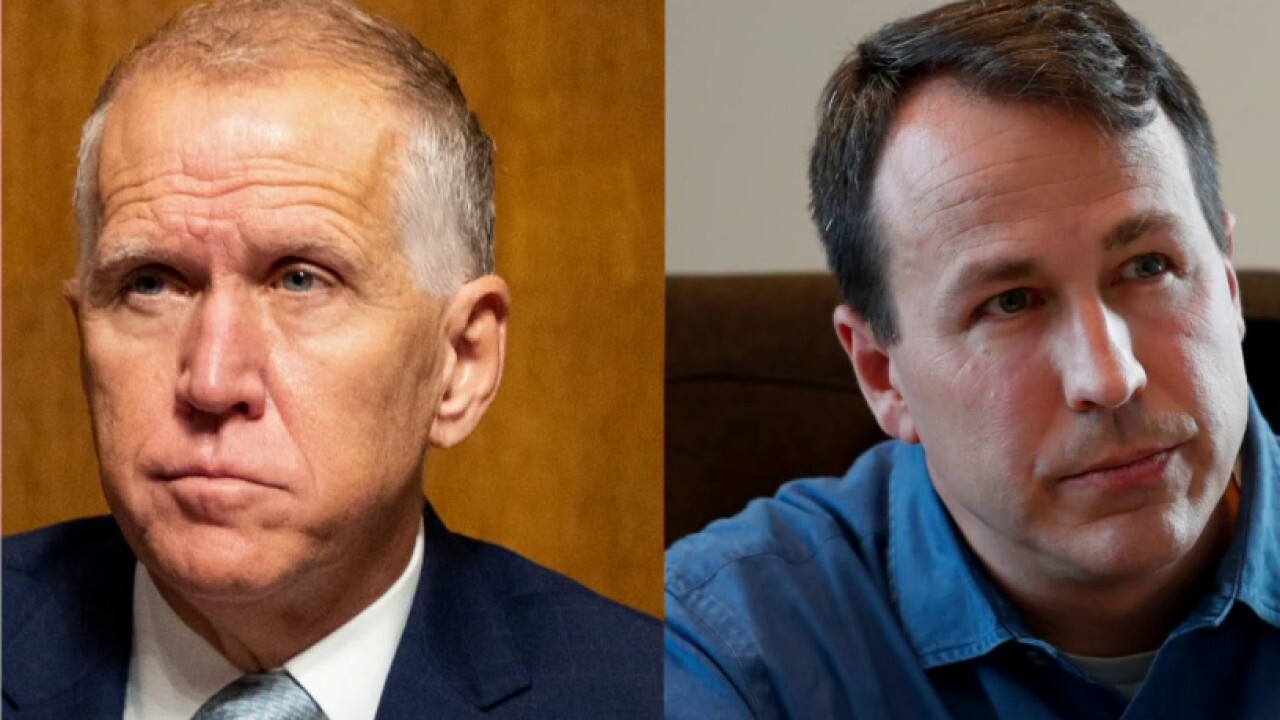 “We're not going to be successful if we're silencing districts like mine,” Tlaib told Politico on Tuesday.

“We are not interested in unity that asks people to sacrifice their freedom and their rights any longer,” she explained further. "And if we truly want to unify our country, we have to really respect every single voice. We say that so willingly when we talk about Trump supporters, but we don't say that willingly for my Black and Brown neighbors and from LGBTQ neighbors or marginalized people.”

Concerned by President-Elect Joe Biden's position as a unifier – working with Republicans like Arizona's Cindy McCain and former Ohio Gov. John Kasich – progressive lawmakers worry the GOP will be accommodated at the expense of the Democratic base.

Sen. Bernie Sanders, a Vermont independent and self-proclaimed democratic socialist, has announced he would introduce a 100-day agenda of his own.

"My residents walked by blighted homes, closed schools and breathed in polluted air, to vote for President-elect @JoeBiden & VP-elect @KamalaHarris," Tlaib tweeted Tuesday. "They don't deserve to be silenced. We must honor our communities that showed up. #EmbracetheBase"

Unveiling economic team, Biden pledges, “Help is on the way”

From January, consumer goods are likely to cost more by 3-5%