Putin being 'misinformed' by fearful Russian advisers about poor military performance: US official 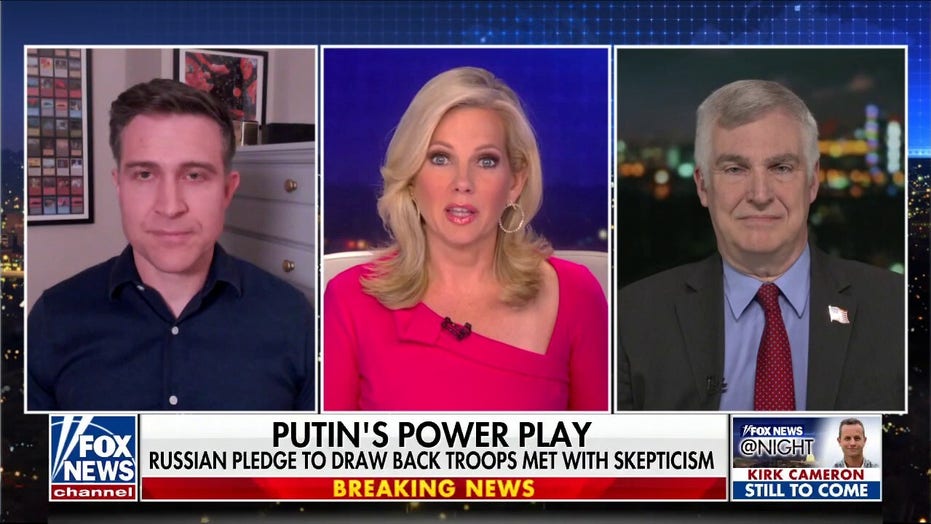 Russian military leaders are not telling Russian President Vladimir Putin the whole truth about what is happening on the ground in Ukraine, a U.S. official has told Fox News.

According to the official, Putin was unaware that troops in Ukraine were not volunteering their services.

“Putin didn’t even know his military was using and losing conscripts in Ukraine, showing a clear breakdown in the flow of accurate information to the Russian President,” the official said. 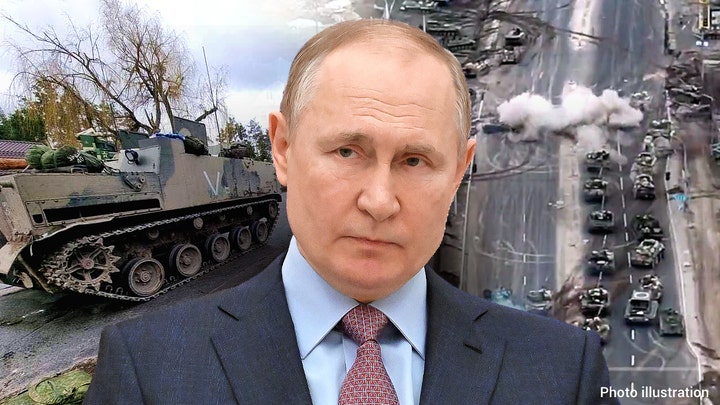 Not only is Putin being kept in the dark about who is fighting on behalf of his country, he is not being told how they are doing, the official said.

“We believe that Putin is being misinformed by his advisors about how badly the Russian military is performing,” the offical told Fox News, adding that Putin’s aides are also not giving him the truth about how badly Russia’s economy is being hit by sanctions.

The official said the communication breakdown is due to Putin’s aides being “too afraid to tell him the truth.”

Russian forces have struggled more than expected since invading Ukraine roughly a month ago. While Russian forces have surrounded the city of Mariupol and heavy fighting continues in Kharkiv, Ukrainians have so far kept invaders out of the capital city of Kyiv.