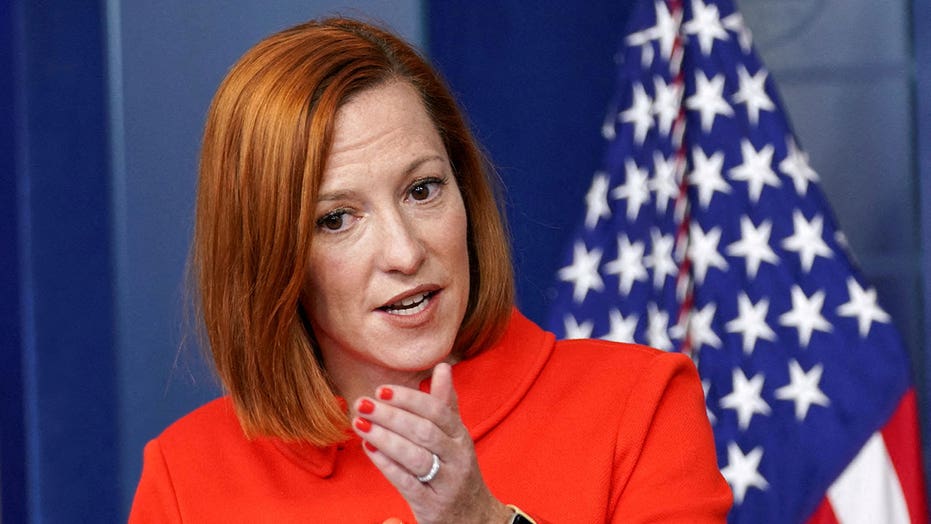 White House press secretary Jen Psaki says binge-watching “The West Wing” helped inspire her to get back into politics.

“I’m working at this consulting firm and I started watching ‘The West Wing.’ And I don’t know what prompted me to watch it, but I watched, I binged, the entire thing,” Psaki said. 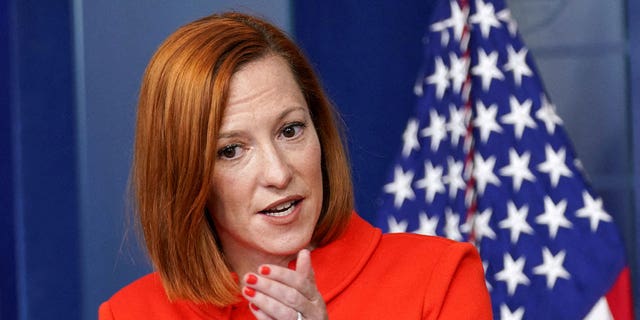 “In a crazy way, it really brought me back to come back to politics and I ended up coming back and doing the 2012 campaign, and traveling with then-President Obama on his reelection,” Psaki added. “So I was basically gone for like six months, and then I thought to myself, ‘I’ve got to go back, I’ve got to go back.'” 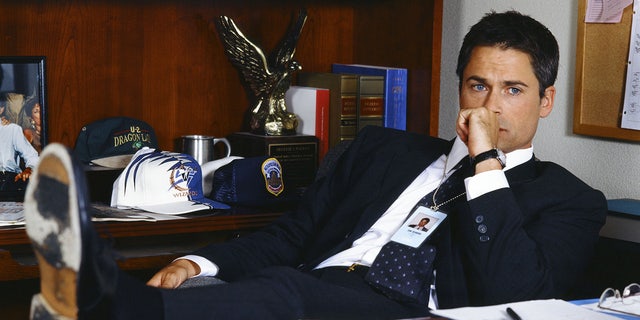 Psaki, 43, first began as deputy White House press secretary under Obama and was later elevated to the role that the character of Seaborn held in the series.

Psaki remarked that Lowe’s character of Seaborn was inspiring because of the character’s idealism in the show, which she called “the best of [what] Washington is.” 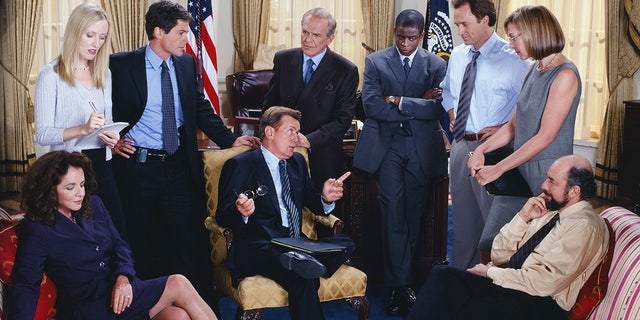 “So in other words when you’re up there getting grilled by [Fox News White House correspondent] Peter Doocy, you’re thinking, ‘goddamn Rob Lowe’s the one who put me up here. Aaron Sorkin [the show’s creator], and Rob Lowe and “‘The West Wing,'” stated Lowe.

“All your fault,” replied Psaki.

On Jan. 20, 2021, Psaki made her debut in the White House Briefing Room as President Biden’s press secretary.

“I never thought I’d be back in the White House,” Psaki told Lowe during the podcast. “And now I get to work with all of these people who are a part of the press team or are earlier in their career than I am, in their 20s or early 30s, who have that idealism that is like bursting out of their pores that makes you want to be here every day.”

“There’s lots of Sam Seaborns wandering around here,” she added.