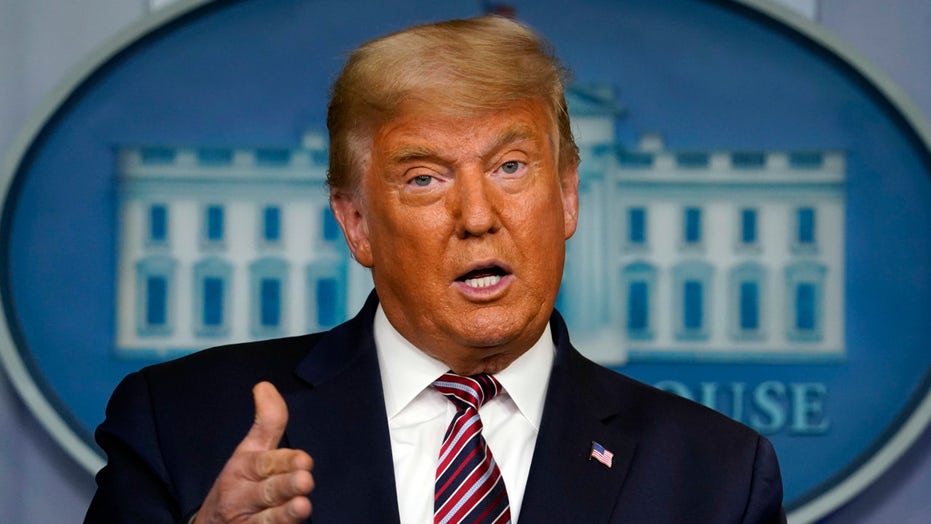 Supporters of President Trump gathered Saturday in Washington, D.C. — echoing claims of voter fraud and urging him not to concede to President-elect Joe Biden — and were rewarded by an appearance from Trump himself.

The president and his motorcade drove past the supporters, some of them waving Trump flags and holding signs saying "Stop the Fraud" and "Best Prez Ever." The crowd chanted "Four More Years!" as Trump gave a thumbs up.

Trump hinted Friday on Twitter he may attend the rally, but his motorcade Saturday was headed to his Virginia golf course instead. 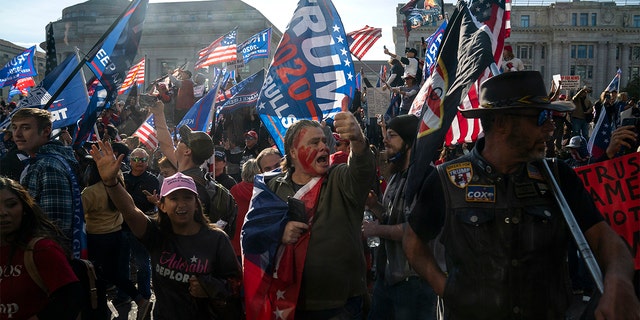 Supporters of President Donald Trump cheer as his motorcade drives past a rally of supporters near the White House, Saturday, Nov. 14, 2020, in Washington. (AP Photo/Evan Vucci)

"Heartwarming to see all of the tremendous support out there, especially the organic Rallies that are springing up all over the Country, including a big one on Saturday in D.C," Trump tweeted Friday. "I may even try to stop by and say hello."

Trump went on to say the "Election was Rigged"  but Twitter labeled the tweet with a warning that Trump's fraud claims are disputed.  His campaign has yet to provide evidence of the systemic fraud he has alleged.

The latest vote tallies from the Nov. 3 election show massive turnout and influx of mail-in voting due to the coronavirus pandemic. 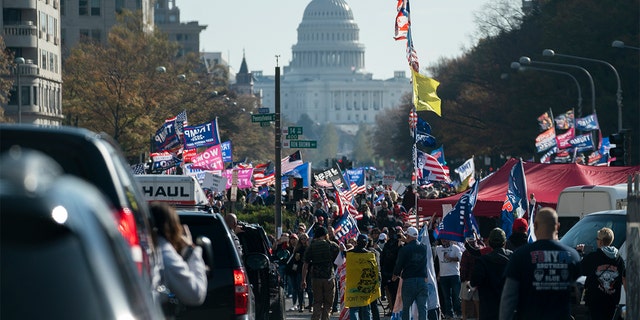 A motorcade carrying President Donald Trump drives by a group of supporters participating in a rally near the White House, Saturday, Nov. 14, 2020, in Washington. (AP Photo/Evan Vucci)

In D.C. Saturday, a "March for Trump" demonstration organized by Women for America First was to go from Freedom Plaza to the Supreme Court. An estimated 10,000 people were anticipated, according to their park permit.

Counter-demonstrations are also planned, with protesters bashing Trump's attempts to overturn Biden's victory. Refuse Fascism is organizing near the White House to demand "The Trump/Pence Regime Must Go," organizers said.

Another pro-Trump demonstration called "The Million MAGA March" is also set for Washington D.C. The far-right Proud Boys have indicated on social media they will be attending. The march was slated to start at the Supreme Court and end at Freedom Plaza. 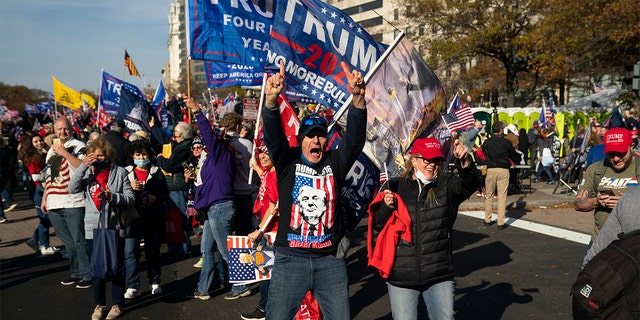 Supporters of President Donald Trump cheer as his motorcade drives past a rally of supporters near the White House, Saturday, Nov. 14, 2020, in Washington. (AP Photo/Evan Vucci)

"The Million Maga March will be the greatest Trump rally in history," the group tweeted. "We demand a transparent election process, free of fraudulent ballots." 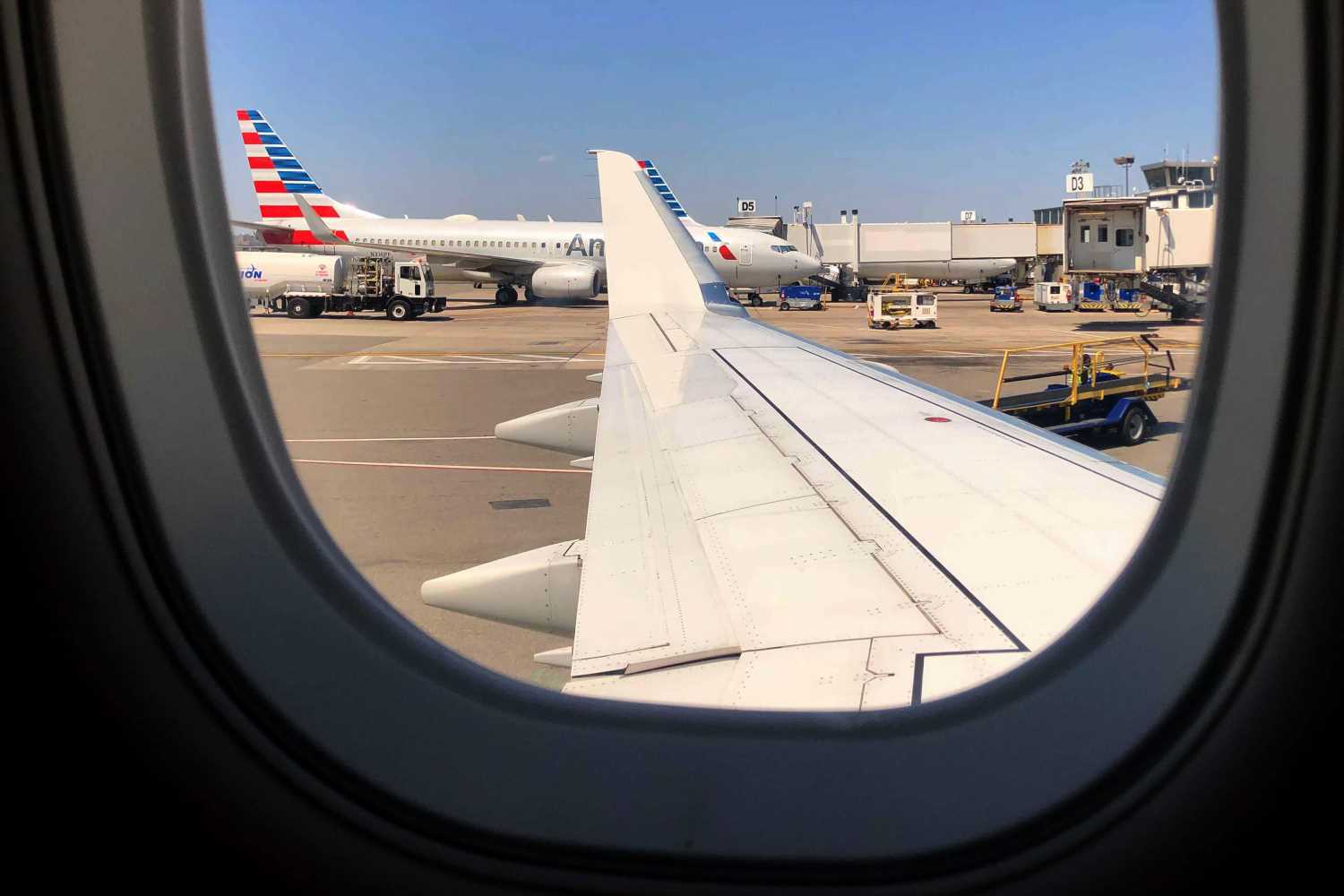