Lockdown: Professor says it would be ‘risky’ to unlock on June 21

Writing for the Sunday Express today, vaccines minister Nadhim Zahawi has offered hope that the government will stick to its roadmap and complete unlocking by June 21. It comes as new statistics show that Britain is on course for half the adult population to have had both jabs this week with more than 20 million fully covered already. The recent expansion of the vaccine to people aged over 30 has seen 53 per cent of all 30-39 year-olds already receiving their first jab with more than 5 million appointments made.

Sources have told the Sunday Express that the rollout is expected to be extended to people in their 20s “in the next few days”.

Mr Zahawi said: “As we close in on six months since Margaret Keenan became the first person not only in the UK but the world to receive her jab, it seems every other day there is a new milestone being celebrated or another exciting development announced.”

However, despite the coverage of the vaccine, hardline pro-lockdown scientists are still pushing for the government to delay the end of the restrictions which are due to be lifted on June 21.

Professor Stephen Reicher, a psychologist on the Sage sub-committee advising the Government on behavioural science, said “confusion” over the Government’s approach was undermining efforts to control coronavirus.

He said: “The data we are seeing at the moment suggests we have a problem. We don’t know how big the problem is – it might be bad, it might be very bad, we will learn in the next week or two.”

But another leading scientist said that while the Indian variant is “very concerning” the vaccine is working against it.

Professor Anthony Harnden, deputy chair of the Joint Committee on Vaccination and Immunisation (JCVI), said people had been “very surprised” by how “quite staggeringly effective” Covid vaccines had been in prevent severe illness. 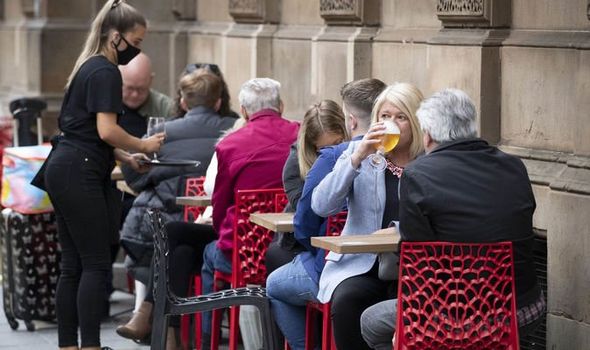 Business leaders have also warned that more delay in easing lockdown would be a disaster for the UK.

Jonathan Neame, chief executive of the Shepherd Neame brewery and pub company, explained: “If we’re going into a cycle of a further five weeks of data review and uncertainty and more reviews at that time, then I think that will put a real damper on the recovery which is happening quite fast at this moment in time and will really undermine consumer and business confidence.”

Meanwhile, pressure is mounting from Conservative backbenchers on Boris Johnson to stick to his roadmap.

, chairman of the 1922 Committee which represents Conservative MPs, said: “All the data shows that the vaccine gives high levels of protection against covid and its variants. Ministers are right to keep on course to restore  our freedom on 21st June.”

Organisers of the world famous Edinburgh Festival have also warned that further lockdown restrictions will put its future in jeopardy.

Ms McCarthy said: “There’s a real danger for the future of the Fringe. One year of no festival was manageable. At two years, you jeopardise the solid space the Fringe has held for 75 years.”

In London yesterday public anger over the restrictions was evident as thousands marched on Parliament Square over the continued use of lockdown and against plans for vaccine passports. 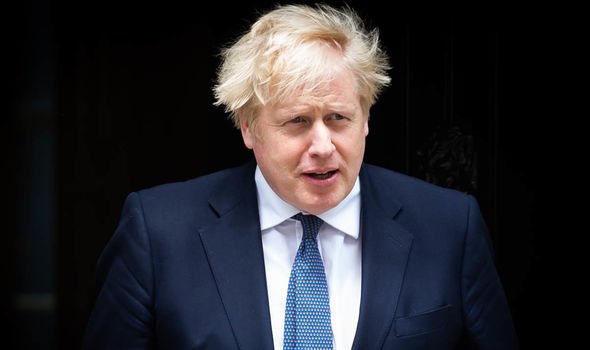 One man, who did not give his name, told the Press Association news agency he had come “because I want to be free and I want you to be free and the Government are lying to us”.

According to the latest figures, the NHS Covid Vaccination Programme has jabbed more than half of people in their thirties in just over a fortnight.

The surge in bookings for a lifesaving COVID jab comes as the country’s top doctor urged people not to put off getting their second dose and becoming fully vaccinated.

So far 600,000 people over 50 have been invited to rearrange their second jab through the National Booking Service.

NHS chief executive Sir Simon Stevens said: “The Covid-19 vaccine is our most effective weapon against coronavirus and the best way of protecting yourself and loved ones, so if you do one thing this bank holiday weekend, book your lifesaving jab and crucially if you’re contacted by the NHS to do so, bring forward your second dose of vital protection.”

Health secretary Matt Hancock said: “As we enjoy the reopening of pubs and restaurants again, vaccines will play a crucial role in protecting us and those around us.

“Vaccines are the best way out of this pandemic and I urge everybody to take up the offer when eligible.”

On Wednesday and Thursday G7 health ministers will gather ahead of the leader’s summit where the health secretary will praise the fantastic efforts of the NHS, volunteers, and scientists over the last year in developing and rolling out the vaccine programme at pace.

Their meeting comes after it was revealed that the Wuhan virus lab in China was the source of the worldwide pandemic.

China has denied the claims but a US intelligence report for President Joe Biden has fingered the lab with the issue set to be discussed by G7 governments.

A recent report concluded that more than 13,000 lives in the UK have been saved so far thanks to the vaccines, reinforcing the importance of taking up the offer of a first and second dose when invited.

The G7 Health Ministers’ summit follows the announcement that Janssen’s single-dose COVID-19 vaccine has been authorised for use by the UK medicines regulator, the MHRA. This is yet another weapon in the UK’s fight against the pandemic.

Earlier this year, the Janssen vaccine was shown to be 67 percent effective overall in preventing COVID-19 infection and 85% effective in preventing severe disease or hospitalisation.

The government has also invested £19.3 million into the Cov-Boost study, led by University Hospital Southampton NHS Foundation Trust, to trial seven vaccines to inform plans for a booster programme. 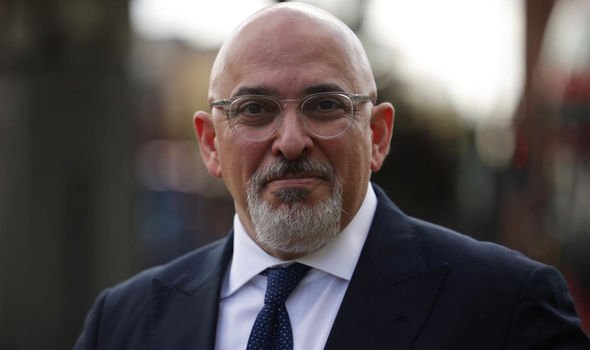 Eight months ago I was given the enormous privilege of being appointed Vaccine Minister. I understood the weight of responsibility of this role and the pressure on the brilliant team that has tirelessly pushed on, determined to save as many lives as possible. Thanks to their efforts, and the efforts of all of us pulling together, our vaccine programme has been an incredible success.

As we close in on six months since Margaret Keenan became the first person not only in the UK but the world to receive her jab, it seems every other day there is a new milestone being celebrated or another exciting development announced. We have just seen that the Janssen vaccine has been approved for use in the UK and in the coming week we expect three quarters of the population to have had a first jab.

Talking to people around the country, I know how keen younger people are to also get the vaccine. 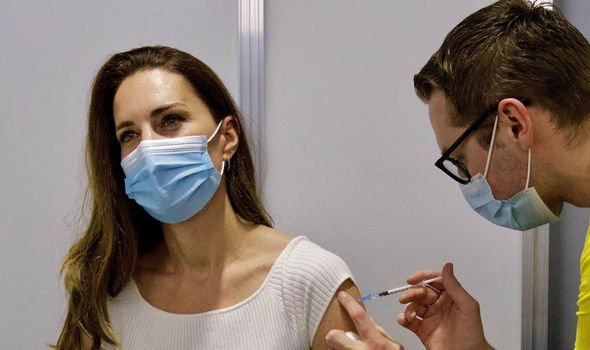 It was why I was so excited that in the past week we were able to give everyone over 30 the opportunity to come forward to get the jab. They have seized this opportunity and it has been heart-warming to see how many have booked their appointments, visited their GP or vaccination centre, with almost half of those in their thirties already receiving their first dose.

Of course, we could not have done this without the research, scientists and outstanding dedication of the NHS. I am hugely grateful for all the work they have put in and dedication they have shown.

We should also offer our thanks to the volunteers who continue to come forward: those who turn up every day at vaccine centres around the country to help get the jab in our arms, the people who took part in the early stages of the vaccine development, and the 500,000 people signing up to the Vaccine Research Registry to take part in further clinical trials. They have answered the call and showed the indefatigable spirit of this country.

We know how much people have sacrificed over the last year as every aspect of our lives has been impacted by this devastating global pandemic – but every week we continue to see more vaccines being given out and more people protected from this horrible virus, inching us closer and closer to resuming normal life and that is something we can all be hopeful about.