WASHINGTON (Reuters) – Democratic presidential hopeful Senator Elizabeth Warren said on Wednesday she is introducing a bill to toughen the U.S. military against future climate change damage and reduce its greenhouse gas emissions at certain bases in a little over 10 years. 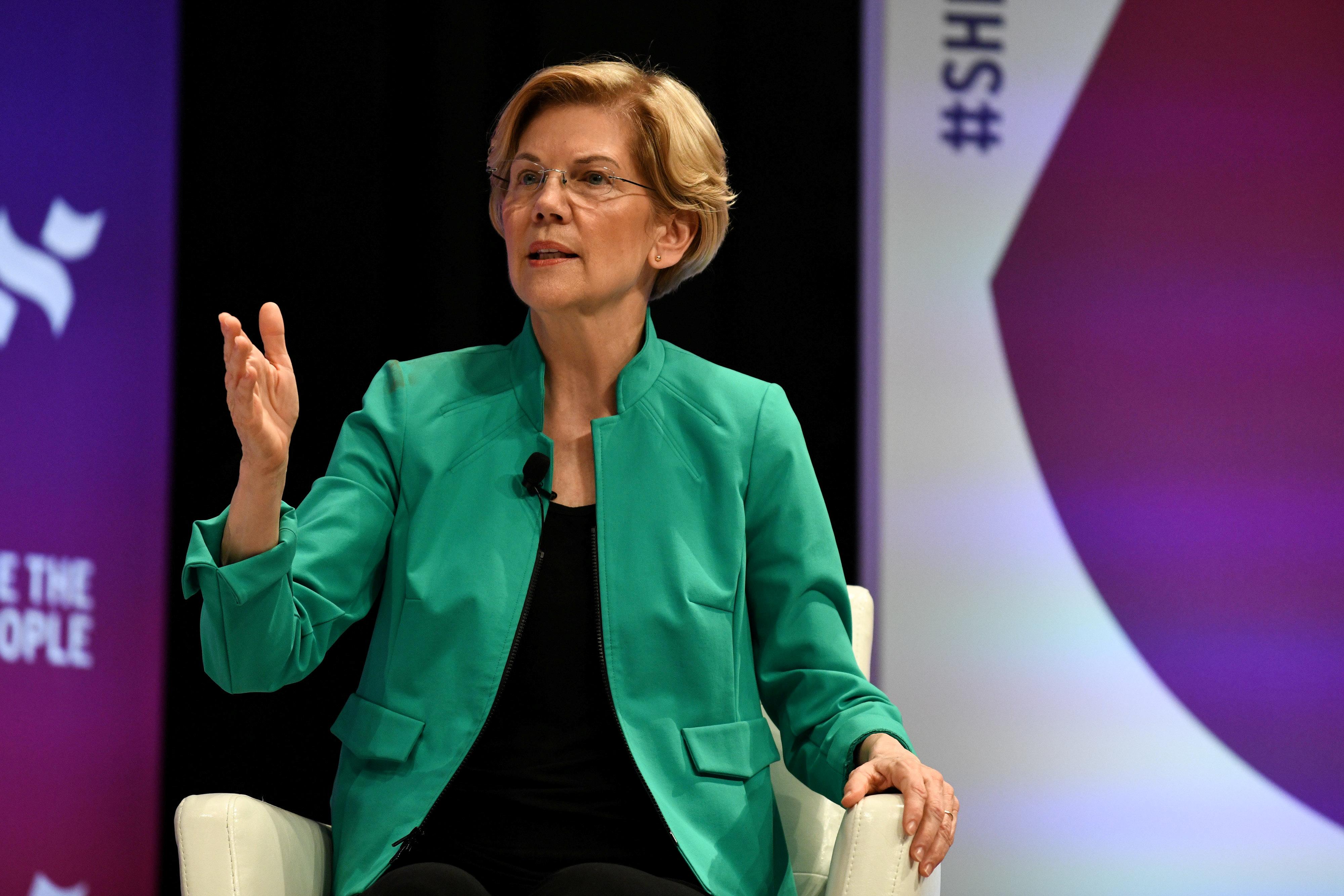 Three U.S. bases have suffered billions of dollars in damage from hurricanes and floods since last year. Repairs have been delayed at Air Force Base Tyndall in Florida and the branch’s Offutt base in Nebraska as a disaster relief bill stalls in the U.S. Congress.

“Climate change is real, it is worsening by the day, and it is undermining our military readiness,” Warren said in a post on Medium about the bill.

Warren’s proposed legislation, called the Defense Climate Resiliency and Readiness Act, pushes the Pentagon, the world’s largest institutional consumer of energy, to achieve net zero carbon emissions for all its non-combat bases and infrastructure by 2030. The goal could be met by cutting greenhouse gases such as carbon dioxide 100% or by offsetting them with investments in projects such as clean energy.

Warren, who is seeking the nomination for the 2020 presidential election, has joined more than half of the crowded Democratic field in embracing the Green New Deal, which calls for an end to the use of U.S. fossil fuels within 10 years.

While the U.S. military has warned that climate change is a threat multiplier that can damage bases and increase global competition for natural resources, the Trump administration has considered forming a panel to question the science used in those assessments.

“Washington is ignoring it –  and making it worse,” Warren said about climate change.

The bill would require the Pentagon to produce an annual report evaluating the climate vulnerability of U.S. military bases at home and abroad. It would funnel billions of dollars into a Defense Department 10-year research and development program on microgrids and advanced energy storage.

Defense contractors would also be pressured to take action. The bill would ask contractors that have not achieved net zero carbon emissions to pay 1% of the value of contracts to fund investments in military infrastructure to make it more resilient against climate change, Warren said.

“Let’s save money by budgeting for climate change on the front end, so that the Pentagon doesn’t have to ask for more only after a base is flooded or equipment damaged when natural disasters strike,” Warren said.