Politicians are at greater risk from ‘silent predators’ than Twitter trolls 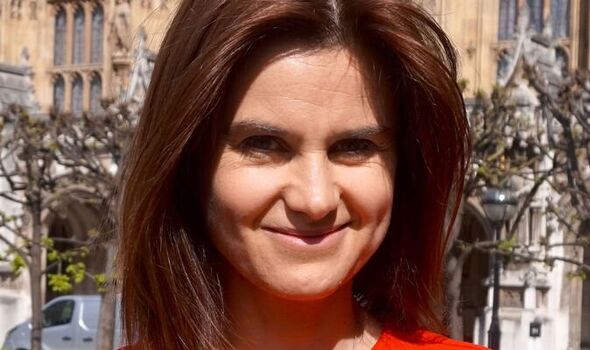 This is the stark message from Philip Grindell, a former Met detective inspector brought into Parliament to stop attacks.

Tasked with setting up and running a Westminster security team in the wake of the 2016 murder of Jo Cox, he argues that the greatest risk to MPs comes from people who have developed fixations with them and are looking for ways to get closer.

Pointing to research distinguishing between “hunters” and “howlers”, he said: “If you are out in the wild and can hear wolves howling, they are not attacking – they are communicating.When they attack they are silent.”

He is concerned that unless there is a better understanding of where the real physical threat lies, people who pose a risk to MPs will not be identified.

He said: “People that send death threats, call them a traitor and abuse them – it causes real harm and it causes offence.

“But they should recognise that person is very unlikely to go on to physically attack them.”

Describing individuals who do plan assaults on MPs, he said: “They are not emotionally driven. They are not snapping and doing it.

“It is a planned process they go through – it is unemotional, it is predatory. It isn’t someone who turns up and throws an egg at you. That’s not the person that’s a genuine threat.”

He said potential attackers are often “pathologically preoccupied” with a cause or an issue and “target the MP because they are the representation of power, of politics”.

A major worry is the “complacency” of MPs who could take simple steps to reduce the risk of being assaulted in their constituency offices and surgeries. He said when he was based in Westminster senior MPs would insist they were “fine” and even claim to “know” their constituents.

Dismissing this notion as “utter nonsense”, he said: “You have no idea what has happened to them in the last 24 hours. What’s their tipping point?” And a “red flag”, he added, is when an MP notices the amount of communication from someone rapidly increases and comes in multiple forms, or if he or she says they have reached the end of their tether.