Boris Johnson fails to rule out returning to local lockdowns

The Prime Minister will likely come under severe scrutiny from the Labour Party leader after Government ministers refused to rule out bringing back local tiered restrictions in a desperate attempt to bring the highly transmissible Indian variant. Mr Johnson said there is no “conclusive” evidence to change the roadmap out of lockdown that would see a full lifting of restriction from June 21 and insisted the Government took “prompt” action to put India on the red list. He had been scheduled to visit India to meet Prime Minister Narendra Modi, but this was repeatedly scaled back before eventually being cancelled on April 19.

That same day, it was announced India was being added to the red list with an effective ban on travel taking effect two weeks later on April 23 – despite Bangladesh and Pakistan had been on the same list since April 9.

From that date, people returning from India had to quarantine in a hotel for 10 days but prior to that, they could self-isolate at home.

Mr Johnson has defended the Government’s actions over restrictions on Indian travel, and said: “If you look at what happened with the variant we are talking about, the so-called Indian variant, the B1617.2, India was put on the red list before this was even a variant under investigation, let alone a variant of concern.

“So we took prompt action and we will continue to take very, very draconian action in respect of all variants coming from wherever around the world.” 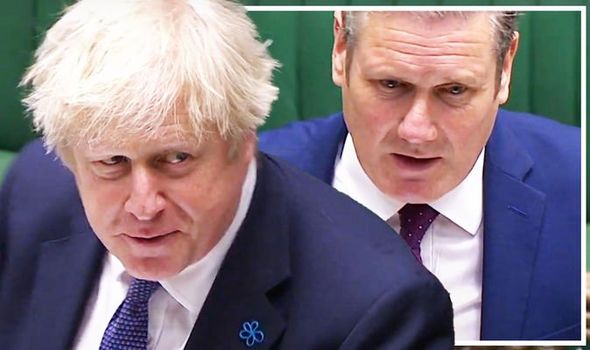 But Shadow Health Secretary Jonathan Ashworth raged during an interview with Sky News: “Our borders have been about as secure as a sieve throughout this crisis and it’s why we are seeing these variants bounce at us.

“There’s probably going to be more of this as well, so we have got to work internationally to bring infection rates down and make sure the world is vaccinated.

“But we have also got to have secure borders and controls as well.” 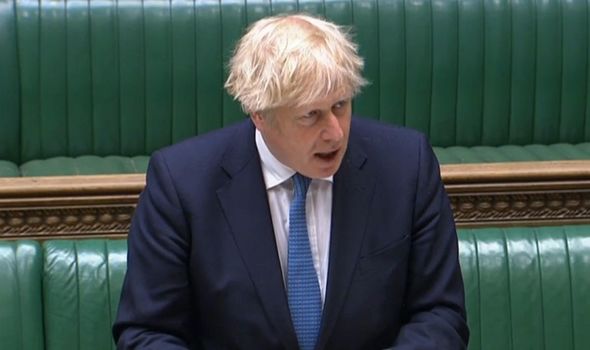