Home » Politics » Photos show crowd of around 1,500 packed together and maskless on White House South Lawn for Trump's speech at the RNC

Photos show crowd of around 1,500 packed together and maskless on White House South Lawn for Trump's speech at the RNC

On the final night of the Republican National Convention, about 1,500 people gathered on the South Lawn of the White House to hear President Donald Trump speak. The crowd didn't appear to observe social distancing and few people in attendance wore masks. The Trump campaign issued a vague statement ahead of the speech that didn't specify any testing protocols.

Chairs being assembled on the lawn in the late afternoon drew initial concern for their lack of spacing, with most of the spots sitting only inches apart.

Then, once the crowd began forming around sunset, a lack of mask wearing became apparent to reporters and photographers on the scene.

White House Chief of Staff Mark Meadows said "a number of people" at the event will be tested, according to Bloomberg News.

The Trump campaign's statement on coronavirus protocols for the final night of the convention was vague, and did not specify what the testing situation would be or whether masks would be mandatory.

"Patronus Medical, a leading medical, safety, and health company, has worked in partnership with the Republican National Committee to make certain proper protocols are in place to ensure the safety and well-being of individuals at convention venues."

"These strict protocols are in full compliance with multiple guidelines set forth by the United States Centers for Disease Control, the District of Columbia Department of Public Health, and other leading authorities on health safety."

Like other Trump campaign events, mask wearing was scant as attendees waited for the president to speak. 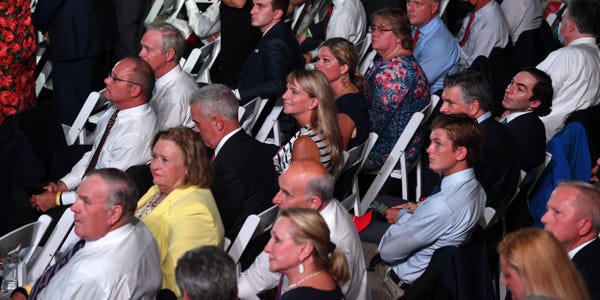 Mask wearing at Trump rallies has been a lingering issue of the 2020 campaign since the debacle in Tulsa back in June.

While it is unknown precisely where he contracted the virus, former Republican presidential candidate Herman Cain died from COVID-19 a little more than a month after the Trump Tulsa Rally, where he was in attendance. He was hospitalized with the virus two weeks later.

Two days after Cain announced positive test result, he expressed support for the Trump campaign's decision not to require masks at the Mount Rushmore Fourth of July rally.

Some attendees did wear masks 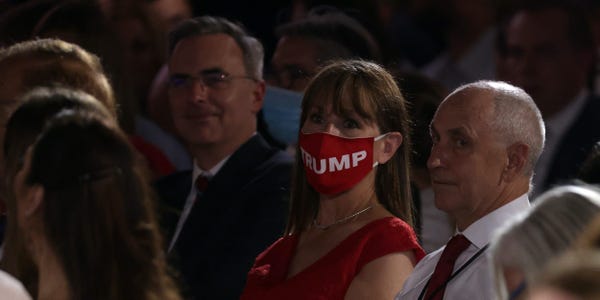 Several notable Republicans were spotted on the South Lawn 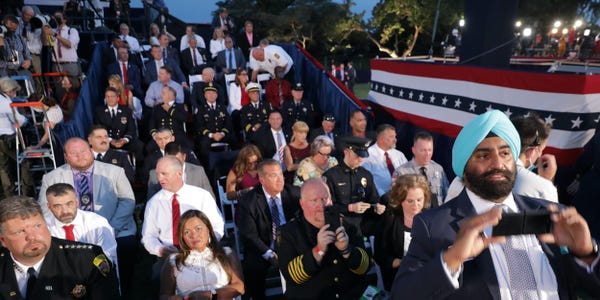 Rep. Jim Jordan of Ohio, a staunch Trump defender in Congress, has flouted mask wearing mandates on the floor and was not wearing one Thursday night 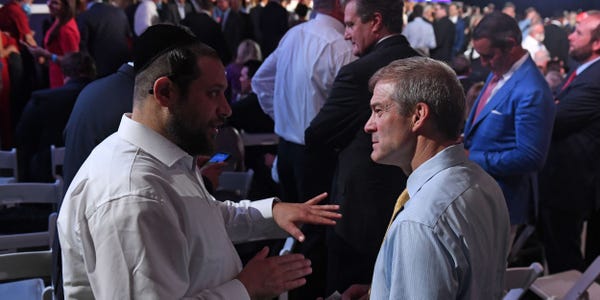 Sen. Lindsey Graham of South Carolina, on the other hand, masked up and posed for the camera 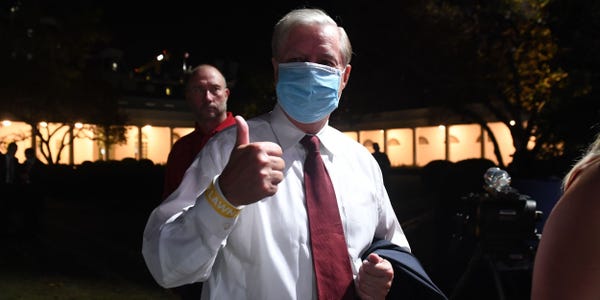