Philip Hammond ruled out serving as chancellor if Boris Johnson took office as prime minister this month. Talking to the Andrew Marr show, the MP for Runnymede and Weybridge said he would resign before Mr Johnson had the chance to initiate a cabinet reshuffle. He told the show he could not work under a prime minister willing to accept a no-deal Brexit. Mr Hammond intends to resign to Theresa May before she tenders her resignation as Prime Minister to Buckingham Palace.

Who could replace Philip Hammond as chancellor?

Sajid Javid is among top favourites to become chancellor under Boris Johnson, as the current Home Secretary and former managing director of Deutsche Bank.

He firmly planted his support behind Boris Johnson when he was voted out in the ballot stages of the Tory leadership race, claiming the MP for Uxbridge and South Ruislip was “better placed” as PM over Jeremy Hunt. 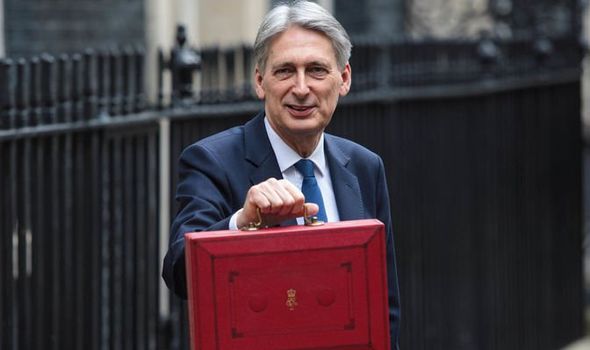 Lis Truss is Chief Secretary to the Treasury, second only to Philip Hammond and his natural successor.

She has put her interest forward to take the position as well, having announced her aspiration to helm “the engine room of the British economy”.

Ms Truss is also an outspoken ally of Mr Johnson and sided with him on potential tax cuts.

Michael Gove made it into the final three candidates for Prime Minister alongside Boris Johnson and Jeremy Hunt.

The Environment Secretary and Boris Johnson were once close, but the pair fell out during in the 2016 Tory Leadership race.

Nevertheless, an inside source told the Sun on Sunday Mr Gove’s talents “won’t be wasted” when it came to Boris Johnson choosing a cabinet. 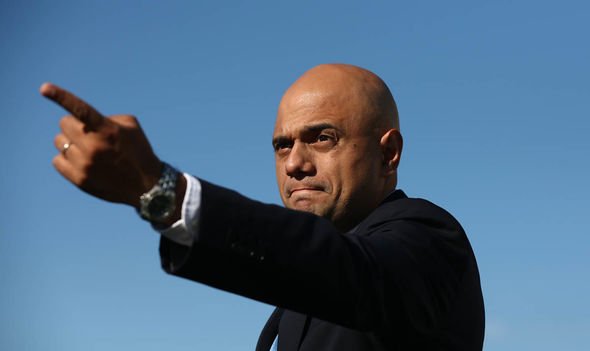 Andrea Leadsom resigned from her position as leader of the House of Commons in May, unable to put her support behind Theresa May’s Brexit deal.

She formed a campaign to become Mrs May’s replacement built on a promise to implement Brexit with or without a deal by October 31.

Ms Leadsom has since pledged her support to Boris Johnson, and her career in the city would make her ideally suited for the chancellor role.

She worked with Invesco Perpeuto and Barclays managing budgets for developing investment “relationships”. 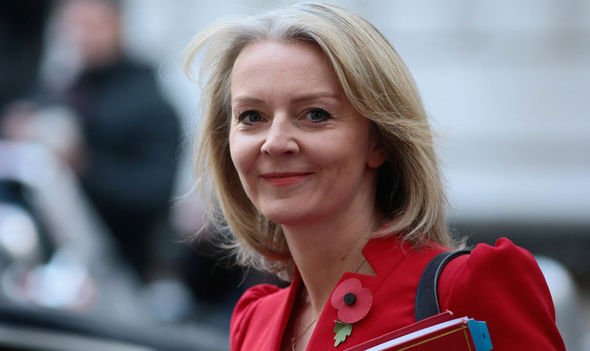 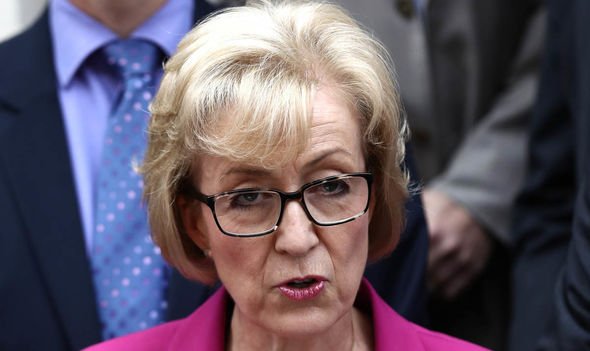 Matt Hancock backed out of the Conservative leadership race in June in favour of supporting Boris Johnson.

The Health Secretary formerly worked as an economist for the Bank of England and chief of staff to the shadow chancellor of the Exchequer.

However, he differs in policy with Boris Johnson and previously ruled out the possibility of a no-deal Brexit during his leadership campaign.