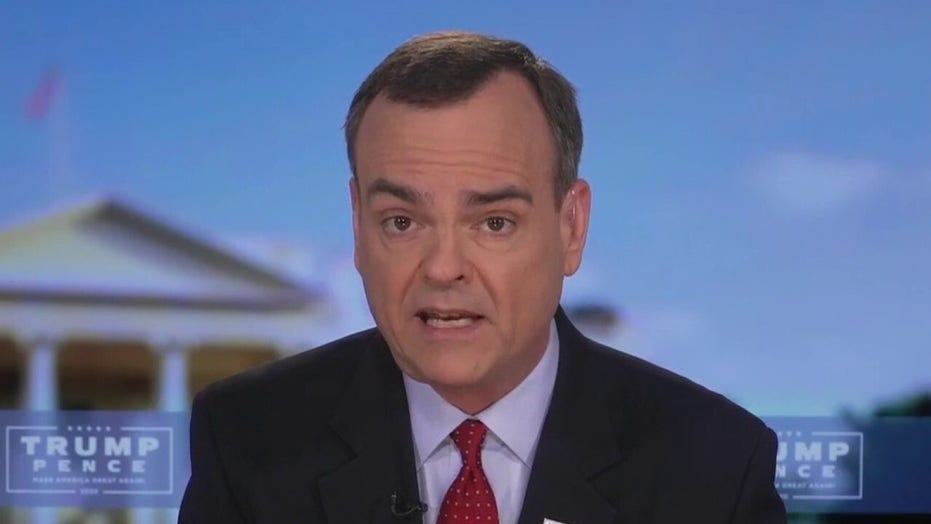 Trump 2020 communications director Tim Murtaugh on lawsuits the campaign has filed in Pennsylvania, other battleground states.

“I am particularly grateful to have been entrusted with leading the dedicated men and women of Policy, who play a key role in our Nation’s security,” Anderson wrote in his resignation letter, which was first obtained by Politico. “Now, as ever, our long-term success depends on adhering to the U.S. Constitution all public servants swear to support and defend.”

Anderson held the position for barely nine months after John Rodd was ousted from the position in February for perceived disloyalty to Trump.

Tata was nominated to the position earlier this year, but the Senate ceased confirmation hearings even before they began due to a series of Islamophobic tweets that have since been removed from social media.

Sources also told Fox News that more firings and resignations are expected at the Pentagon in the coming weeks, as the White House tries to insert loyalists into key positions.

On Monday, Trump appointed Christopher Miller, the director of the National Counterterrorism Center, to take over Esper's position. A day later, the president named White House National Security Council official and former congressional aide, Kash Patel, as Miller's chief of staff, according to reports by the Wall Street Journal.