Pennsylvania's second lady posts video of racist attack, says it is 'reflective of the times'

Pennsylvania’s second lady posted a video of racist abuse she suffered while shopping on Sunday.

Gisele Barreto Fetterman, wife of Democrat Lt. Gov. John Fetterman, posted the video to Twitter and described the encounter. In the video she posted, a woman follows Fetterman’s car and addresses her using explicit racist language.

“I ran to the local grocery store and was by and verbally assaulted by this woman who repeatedly told me I do not belong here,” Fetterman tweeted. “The confrontation continued into the parking lot where I was able to finally capture it after the crying winded down.” 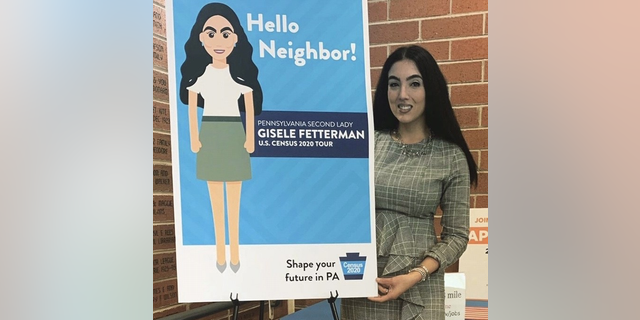 In an interview with Fox News, the second lady said that she did not believe the encouter was political, but that it was "reflective of the times."

Fetterman is Brazilian born, having left Brazil with her family as a child to live in New York. For a time, the family lived as undocumented immigrants until achieving green card status.

"I lived in the shadows as much as I could," Fetterman said. "My mom would actually say to me, 'I love you, have a good day, be invisible' - that was something I heard every day of my life." 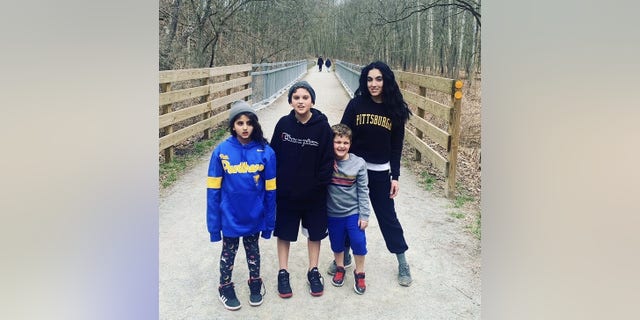 "I was immediately brought back to being that 9-year-old undocumented girl. Being told you don't belong — I've gotten used to receiving this kind of hatred, but it's through comments on Facebook," she continued. "I've gotten used to that over the years being in a more visible position and more outspoken about my past, but to hear it to my face, and so aggressive, it's an entirely different thing."

Gov. Tom Wolf spoke in support of the second lady, saying that "racism is always unacceptable and unworthy of Pennsylvanians."

"The ethnic intimidation and hate speech spewed at the Second Lady of Pennsylvania is shameful and unacceptable," Wolf said in a statement on Twitter. "No one should ever be made to feel unwelcome in our commonwealth because of their race or ethnicity."

"The Second Lady has my and Frances’s full support and gratitude for her tireless work to make Pennsylvania the diverse, inclusive place it is today, even in the face of such ignorance and adversity."

Both the second lady and Lt. Gov. Fetterman have been appreciative of the support, with lieutenant governor saying in a tweet, "The outpouring of love + support from Pennsylvania’s leadership + citizens has been truly humbling."

"The support is incredible and that is representative of our country," the second lady said. "That is the reality."

"I love this country so much — if anything, it makes me want to work harder for my country," she added. "It was very important that I shared this story."