FOX Business’ Madison Alworth on how an expansion of the IRS would impact the banking industry as well as individual bankers.

House Speaker Nancy Pelosi said Tuesday the proposed requirement that banks report information on any account with $600 of total activity over the course of a year will stay in Democrats' reconciliation bill in some form, despite public backlash.

Pelosi, D-Calif., said some spending programs in the bill have to be cut to reduce it from $3.5 trillion to a lower number that can pass the Senate.

But when asked whether the controversial reporting requirement could be axed as banks and their customers cry foul over the rule that would give the IRS the inflows and outflows of basically every bank account in the U.S., the speaker said firmly that it will stay.

"With all due respect, the plural of anecdote is not data," Pelosi said of bank customers who don't want their information reported to the IRS. "Yes, there are concerns that some people have. But if people are breaking the law and not paying their taxes, one way to track them is through the banking measure." 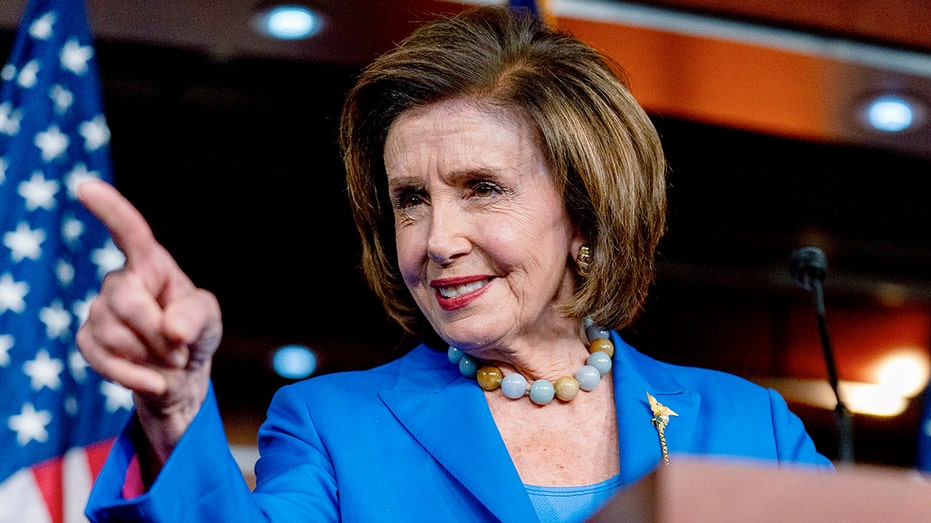 Bloomberg News recently reported that Democrats were considering raising the threshold for reporting from $600 to $10,000 amid the backlash from the public. But Jerry Theodorou, the policy director for the libertarian R Street Institute, argued that such a move would make basically no difference in who would be subject to the requirement.

"It makes me laugh, because it just… tells me that the number is meaningless if you're going to go from hundreds to 10,000," he said. "Just an ordinary teacher, or you know, Post Office worker is going to have [$50,000-$60,000] moving in and out of their account every year because of their rent or school payments or food or whatever."

Democrats are aiming to get the reconciliation bill passed by the end of October, although that timeline is looking more and more unlikely as talks drag on.

If negotiations continue too deep into November, however, Democrats risk having their policy agenda overshadowed by potential economic crises stemming from an expiration of government funding on Dec. 3 and a debt default time sometime shortly thereafter.

Pelosi was vague Thursday on details for when Democrats' agenda may pass, saying only that she is "optimistic" it will pass soon.