House Speaker Nancy Pelosi’s speech on Monday in San Francisco touting the benefits of the recently passed Infrastructure and Jobs Act was briefly interrupted when a heckler shouted the now-viral anti-President Biden chant.

Pelosi was in the process of introducing someone to the rostrum when a person off camera yelled, “Let’s go, Brandon,” the phrase that has gained traction among some Republicans and critics of the president, which is code for a derogatory message.

Pelosi seemed to be taken aback for a moment but did not acknowledge the remark, according to the clip viewed by Fox News. Her office did not immediately respond to an after-hours email. 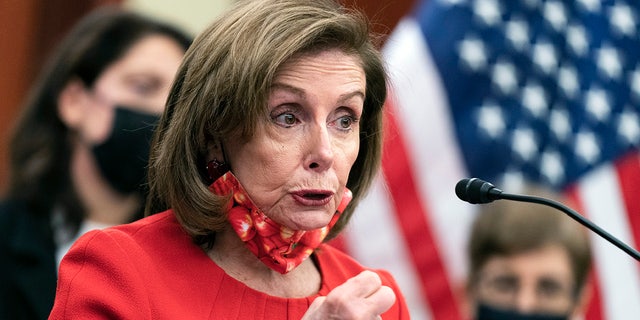 The chant caught on in October when a reporter for NBC Sports was interviewing NASCAR driver Brandon Brown, who had just won his first Xfinity Series race at Talladega. Fans were chanting “F— Joe Biden,” but the reporter said they were saying, “Let’s go Brandon.” 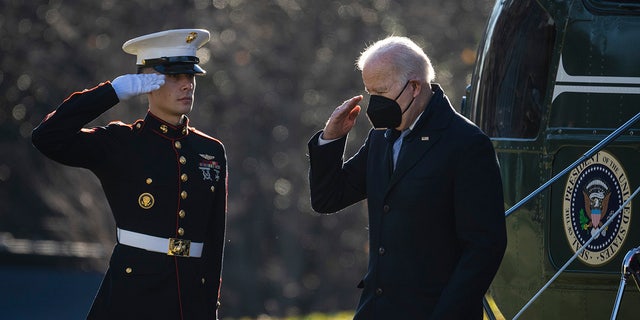 Brown recently told the New York Times that he has no interest in politics.

The speaker promised to try and revive Biden’s Build Back Better plan and said in a statement that she is “hopeful that we will soon reach an agreement so that this vital legislation can pass as soon as possible next year.”