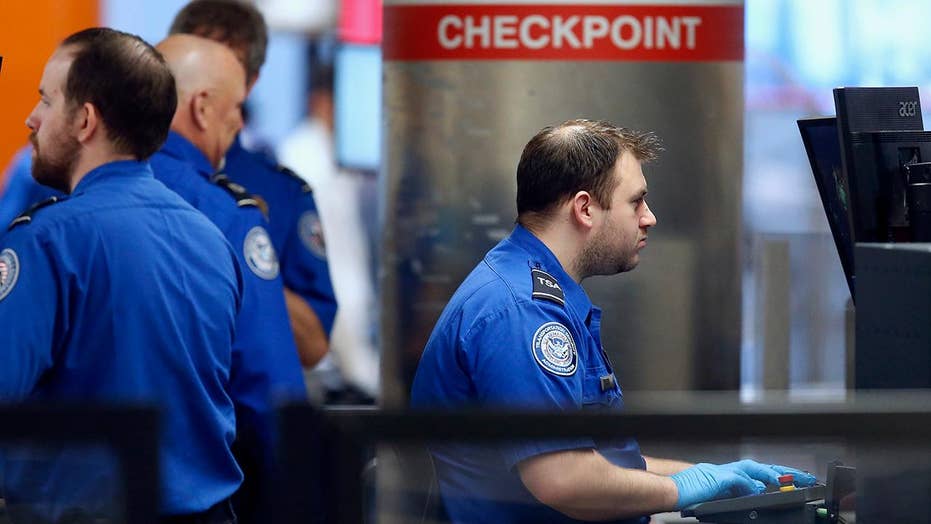 The Transportation Security Administration on Sunday confirmed reports that an armed passenger managed to board an international Delta flight from Atlanta to Tokyo, but the agency insisted that the partial government shutdown had nothing to do with the error.

Delta said the passenger on the Jan. 2 flight reported the firearm and was cooperative, according to The Washington Post. The unidentified passenger was greeted by Japanese authorities after Flight DL 295 landed at Narita International Airport.

More than 51,000 TSA employees have been working without pay since Dec. 22, according to Bloomberg. There have been a number of staffing issues at airports including Miami International and George Bush International.

The TSA said the incident did not stem from these staffing issues, the Post reported. The paper reported that it is rare that a passenger manages to pass security with a firearm.

A statement from the agency said that procedures were not followed.

"TSA has held those responsible appropriately accountable,” the statement read.

The partial shutdown has been an ongoing stalemate between Republicans and Democrats who are unable to approve a new spending bill. President Trump wants border wall funding and top Democrats have refused the president.

A union president for the TSA told The Hill that agents have begun walking off their jobs.

David P. Pekoske, the TSA administrator, said last week that uniformed officers in the agency can expect a $500 bonus on Tuesday for their work during the holiday season.