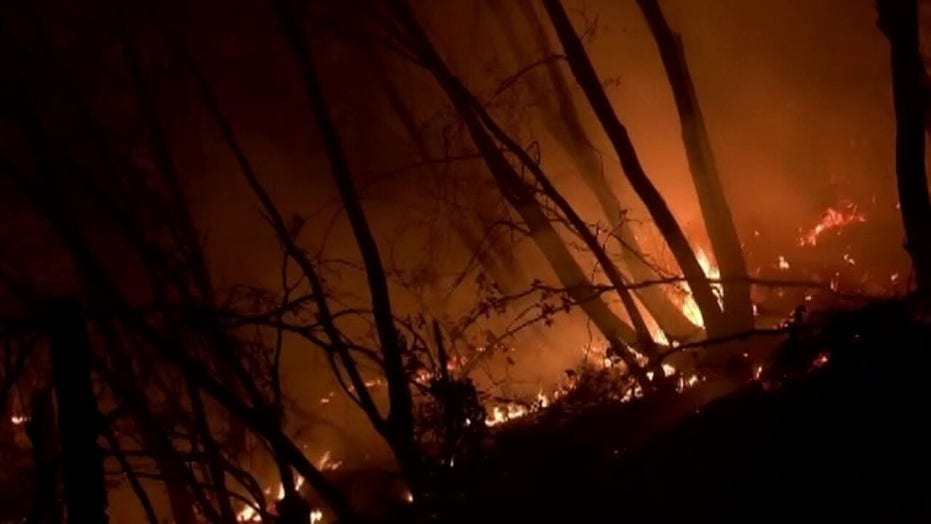 Oregon’s top fire official resigned Saturday as wildfires continued to rage there and in other Western states.

Marshal Jim Walker submitted a resignation letter to the superintendent of the Oregon State Police after he was placed on paid administrative leave, FOX 12 Oregon reported.

Chief Deputy Mariana Ruiz-Temple has been appointed the state’s new fire marshal. Before Walker was placed on leave, he had effectively delegated the job of managing the state’s wildfire response to Ruiz-Temple, a source told the news outlet.

“Mariana has led with grace, transparency and courage,” Gov. Kate Brown said in a statement. “She embodies the experience Oregon needs to face this crisis, in this moment.” 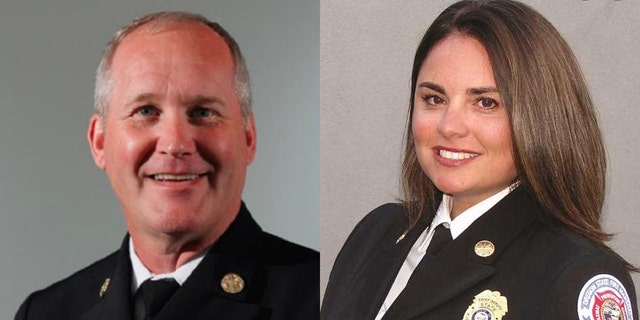 Hampton also issued a statement of support for Ruiz-Temple.

"Mariana is assuming this position as Oregon is in an unprecedented crisis which demands an urgent response,” he said, according to OregonLive.com.

“This response and the circumstances necessitated a leadership change. I have the absolute confidence in Mariana to lead OSFM [Office of the State Fire Marshal] operations through this critical time. She is tested, trusted and respected – having the rare combination of technical aptitude in field operations and administration.”

Oregon is one of seven Western states slated to receive assistance from the federal government for addressing wildfire damage. The others are California, Colorado, Montana, Utah, Washington and Wyoming.