OnPolitics: Biden’s 90/90 vision is a race against time 💉

President Joe Biden has a new 90/90 by April 19 plan for the nation. The goal is to have 90% of the U.S. eligible for the COVID-19 vaccine by this same date, with 90% of Americans living within 5 miles from where they could get a shot.

It’s Mabinty, here to talk politics and vaccines. Let’s do this.

During his remarks on the pandemic today, Biden also said vaccination sites would be within 5 miles of an individual’s home. The new timeline beats his previous goal of nationwide eligibility by May 1 by two weeks.

Another goal that Biden is aiming for: A record 33 million vaccine doses to be distributed this week.

The Biden administration is trying to win the race against the spread of virus variants that may propel another surge in cases, especially with states loosening restrictions that helped limit transmission but also hurt the economy.

But we’re not out of the woods yet. Walensky said at a morning White House COVID-19 briefing that daily infections are up 10% from a week ago. Hospitalizations are once again on the rise, she said, and deaths, a lagging indicator, averaged nearly 1,000 per day last week after four consecutive days below 850.

“Right now I’m scared,” an emotional Walensky said. “When we see that uptick in cases what we have seen before is that things really have a tendency to surge and to surge big. I just worry that we will see the surges that we saw over the summer and the winter again.”

As a growing number of states have removed eligibility requirements for getting vaccinated, it’s become less clear why some states are acting faster than others. Case in point: Of the 28 states that have either opened up eligibility to all, or will be doing so in the next two weeks, seventeen have below-average adult vaccination rates, according to figures available Sunday from the Centers for Disease Control and Prevention.

“Where you are in line kind of depends on where you live,” said Jennifer Tolbert, director of state health reform at the Kaiser Family Foundation. “There does not seem to be a consistent rationale.”

Experts say reasons for the differences include how confident governors are in the increased projections of doses, demographic differences among states and whether states have had trouble filling vaccination appointment slots.

What’s also not helping? Federal guidance does not specify what share of a priority tier should be vaccinated before moving on to the next tier.

Ok, what else is going on? 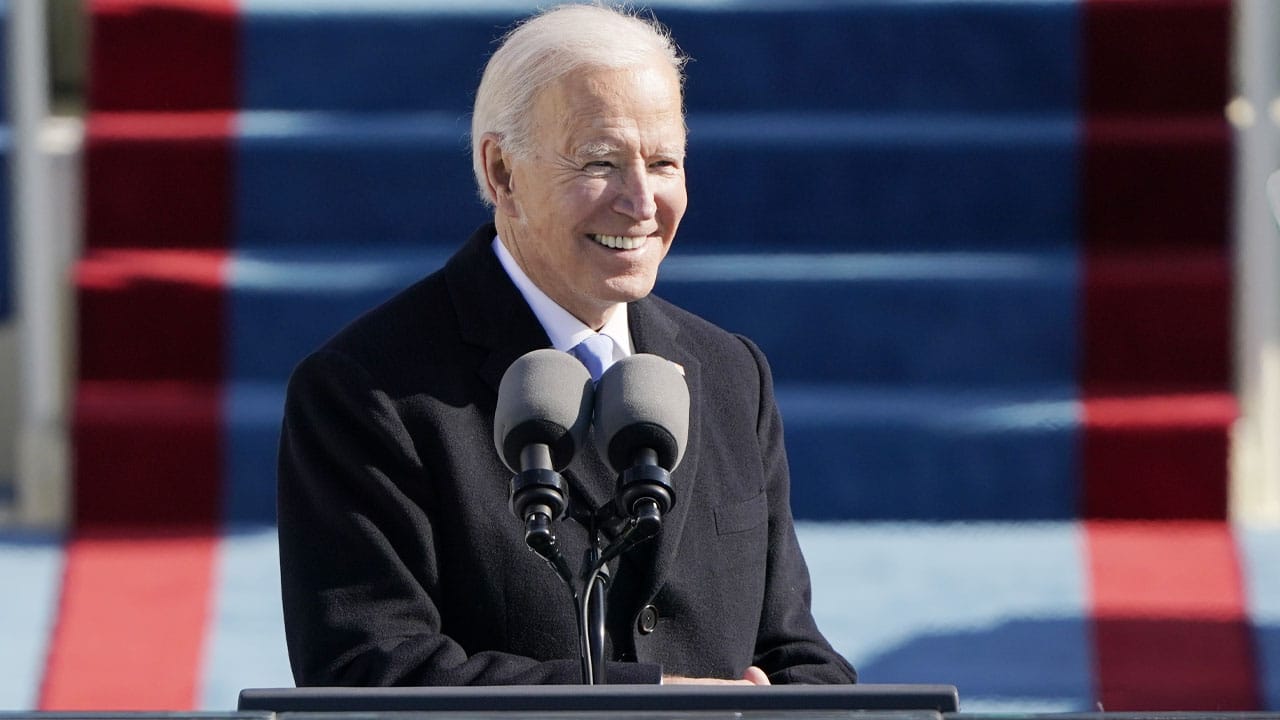 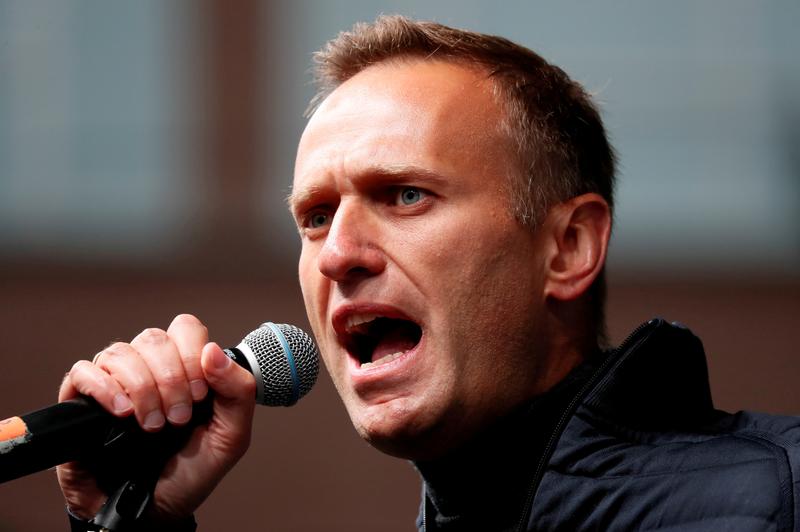