Fracking: Menzies asks Rees-Mogg if PM is 'woman of her word'

A former energy minister has told Liz Truss that if she wants people to accept fracking in their communities then she needs to change the law to give them a share of the profits. Tory grandee Sir Michael Fallon told Express.co.uk that he “tried for a year to get fracking to work” but warned that property rights had made it “impossible”.

Sir Michael, who is also a former Defence Secretary, spoke to Express.co.uk ahead of new Business Secretary Jacob Rees-Mogg confirming that the Government plans to issue 100 licences for shale gas extraction.

During his statement in the Commons he was besieged by both Tory backbenchers and opposition MPs over demands over whether he would stick with the principle of local consent which has been a major stumbling block for fracking.

Tory Fylde MP Mark Menzies demanded to know if the Prime Minister “is a woman of her word” in terms of ensuring local communities kept their veto.

But Sir Michael warned that the real problem is property rights. 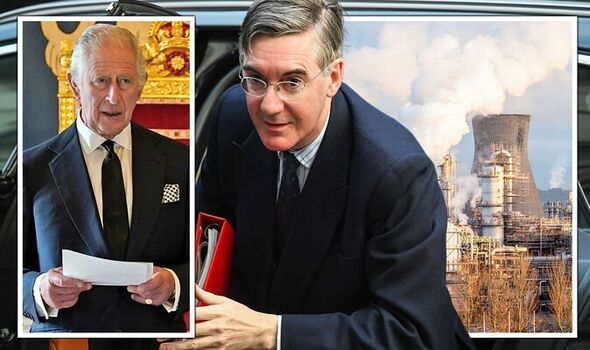 He said: “They [the Government] can issue as many licences as they like but unless they change the law then it will prove to be impossible.

“When I was energy minister I tried to get fracking to work for a year but the issue of property rights was the problem.

“They question of who owns what underground.

“Because people do not own what is underground it means that they do not benefit from its extraction.

“But if they did then they might be able to make progress.”

In 2015 he oversaw the Infrastructure Act which gave companies the right to drill under people’s homes for shale gas without the permission of landowners but also removed any liability for the landowner.

However, drilling was limited by a earthquake tremor score of 0.5 which Mr Rees-Mogg has declared was “too low” and has been raised to 2. 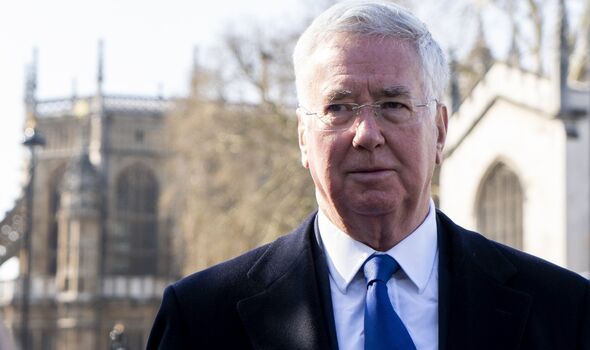 In the USA where fracking has been more widely accepted people who own the private property rights have been able to financially benefit from extraction.

The King does not directly profit from Crown Estate whose money which goes to the Treasury.

Instead the Sovereign Grant is paid to the Royal Family through Parliament each year in lieu of the funds from the Crown Estate.

The Crown Estate holdings across the UK are thought to be worth about £14.1billion.

The Government is pushing for more fracking to increase energy security and allow the UK not to rely on gas from Russia.