Nigel Farage: Labour has signed its own death warrant by backing Remain 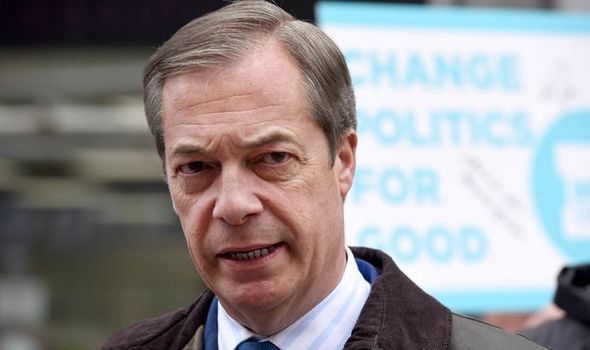 Just look at today’s exclusive Sunday Express poll. Overall, 37 per cent of voters say they are now less likely to vote Labour. That “less likely” figure goes up to 40 per cent in the North-west, 41 per cent in Eastern England, 42 per cent in the South-west and 43 per cent in Yorkshire and Humberside. In other words, more than four out of 10 voters in the regions feel let down by the Remainer Labour Party.

This betrayal of Brexit confirms that Corbyn’s Labour is now the party of north London – not the North of England, the Midlands or Wales.

Labour has failed the people of the regions. It has taken their votes for granted in the contemptuous belief they would “elect a donkey if it wore a red rosette”.

Now, those Labour MP “donkeys” will become an endangered species. Corbyn’s Labour has made a historic mistake and the Brexit Party will be coming after those Labour seats.

Labour’s leaders simply do not comprehend the anger that millions will feel.

They might do well to recall what happened in Scotland in 2015, where Labour collapsed from having 41 MPs to just one.

Labour used to like calling itself the “People’s Party” but now the Brexit Party is the true party of the people.

We are the only party committed to giving 17.4 million Leave voters what they voted for more than three years ago – a clean-break Brexit.

We are also pledging to give the people of the regions a new Brexit dividend, in the shape of £200billion to be invested in transport and digital infrastructure projects. 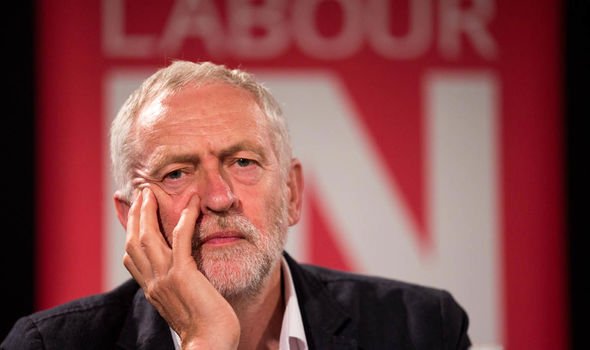 The clear message today is “Vote Labour – get a second referendum and Remain”.

In many seats around the country, that makes the Brexit Party best-placed to beat Labour.

But what about Boris? I truly hope he delivers Brexit as promised, by the October 31 deadline.

But why would anybody trust the Tories to keep their promises? Mrs May, after all, promised us 108 times that we would leave on March 29.

The people are certainly not sure about Boris. A YouGov poll shows many think he would say anything in order to win power. 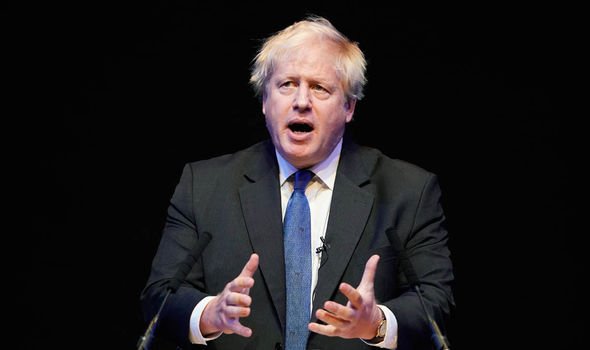 That includes, of course, his promise to make Brexit happen on time, “do or die”.

If Boris fails to deliver Brexit by October 31, he is finished – and so is the Conservative Party.

We are preparing for a general election that could come at any time – and we will be fighting to win.

The new battle-lines in British politics are being drawn around Brexit. Labour and the Lib Dems won’t deliver, and the Tories can’t.

If you want to see Brexit, support the Brexit Party.

Theresa May speech IN FULL: What did May say in her Downing Street Brexit statement?

Leo Varadkar REJECTS House of Commons Brexit plot – ‘We don’t negotiate with YOU!’

Who will replace Theresa May? All the runners and riders for next UK prime minister