Nicola Sturgeon will launch Scotland’s National Investment Bank which will use £2billion of Scottish Government funding over its first decade to invest in businesses and projects. The concept will allow the Government to make longer-term investments in Scottish firms, over a period of 10 to 15 years.

The First Minister of Scotland said: “The Scottish National Investment Bank will help to tackle some of the biggest challenges we face now and in the years to come, delivering economic, social and environmental returns.

“The launch of the bank is one of the most significant developments in the lifetime of this parliament, with the potential for it to transform, grow and decarbonise Scotland’s economy.”

Ms Sturgeon first put forward the plans in 2017 and total investments would be around 1.3 percent of Scotland’s GDP. 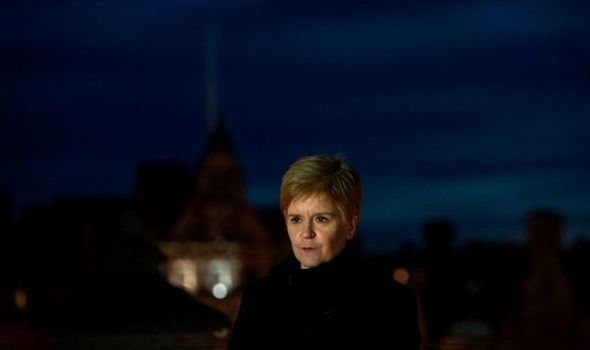 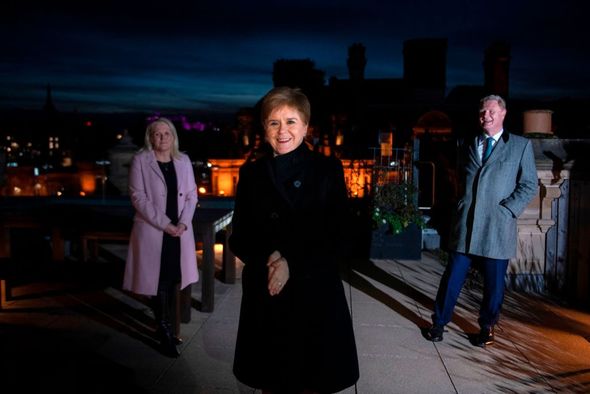 Mr Watt, who was appointed last November, said: “I want it to become a trusted institution that is seen as being owned by the whole of Scotland.

“A non-political, cornerstone institution in the investment landscape in Scotland.

“I want it to have a list of really good investments against each of those three missions so we can look back and say that we actually invested against these missions.” 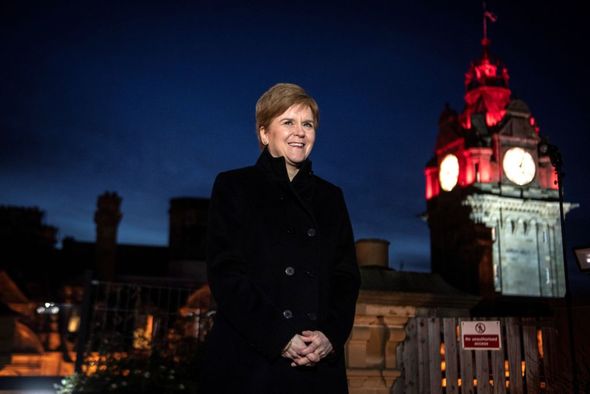 “While the initial shock of COVID-19 is expected to be shorter term than the long-term nature of missions, the Bank will play a key role in supporting Scotland’s recovery by delivering patient and sustained investment.

“The immediate impacts of COVID-19 underline the need for the Bank and support the adoption of a mission-oriented investment approach.”

MSPs unanimously passed plans for the bank in January, with appointments taking place in recent months before its official launch. 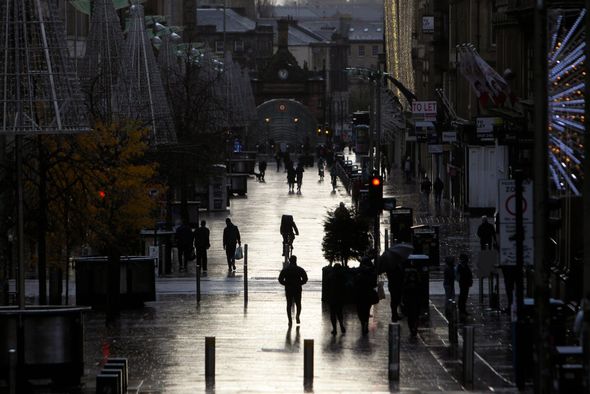 Scotland’s Finance Secretary Kate Forbes has also urged the Chancellor to inject another £98 billion into the UK economy to help mitigate the impact of the coronavirus pandemic.

In a letter to Rishi Sunak ahead of his spending review on Wednesday, Ms Forbes warned against returning to the austerity policies put in place by his Conservative predecessors during the 2008 financial crash, instead lobbying for him to “invest for recovery, rather than balance the books”.

The Treasury figures revealed Scotland’s fiscal deficit grew to 8.6 percent of GDP, in 2019-20, according to this weeks data, up from 7.4 percent the year before.