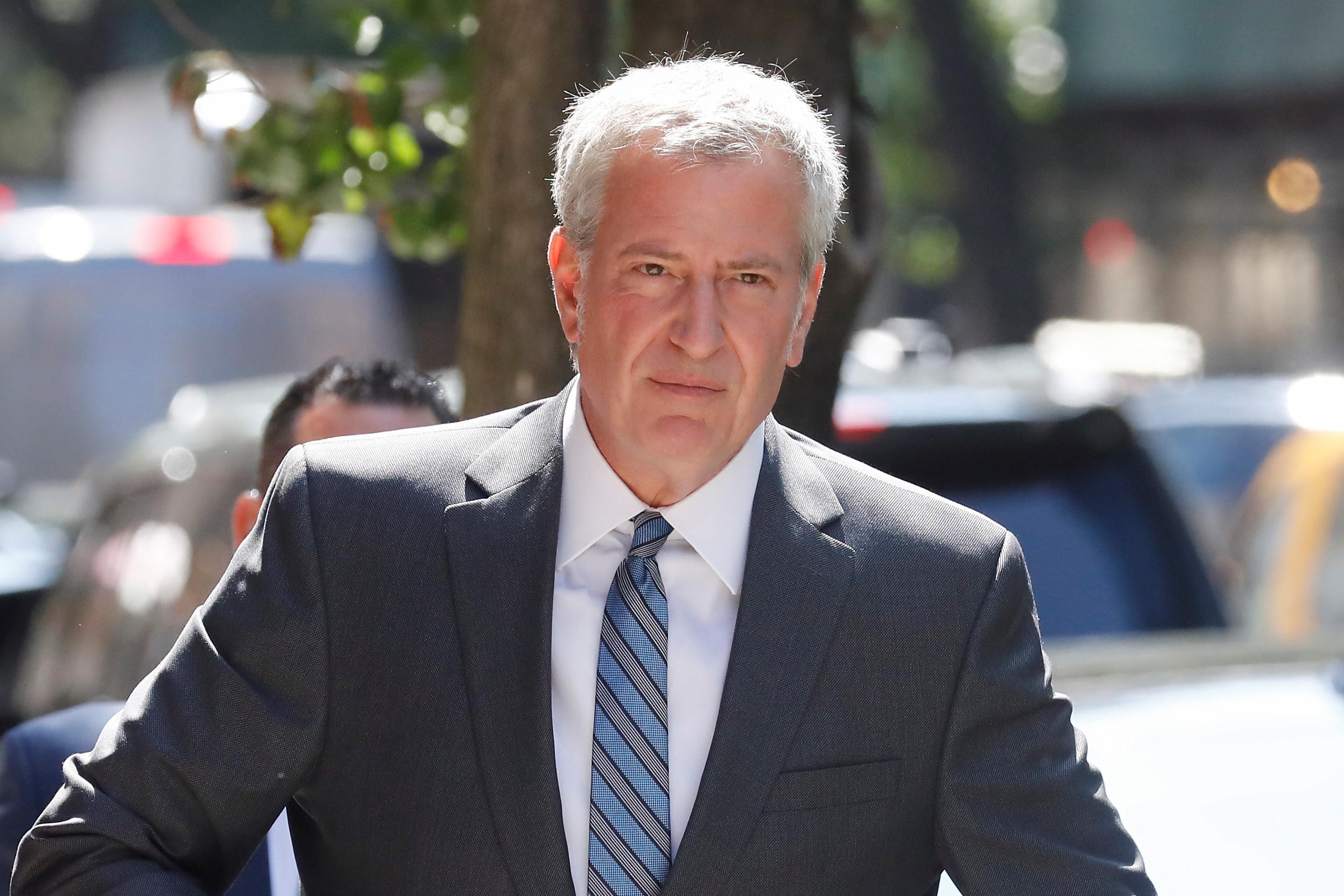 De Blasio, a liberal who dropped out of the Democratic contest in September, was expected to travel with Sanders on Sunday and Monday to Nevada, which holds its caucuses on Feb. 22, the newspaper reported.

The endorsement comes after Sanders came out of the first nominating contests in Iowa and New Hampshire as a front-runner among the Democrats vying to challenge Republican President Donald Trump in the Nov. 3 election.

The Sanders campaign did not comment on the report.

De Blasio cited the “progressive energy in this party” when he left the race. During the campaign, de Blasio emphasized his accomplishments as mayor, including the end of the policing practice known as stop-and-frisk, which ensnared disproportionate numbers of blacks and Latinos.

The strategy was supported by his predecessor as mayor, Michael Bloomberg, who apologized for it a few days before announcing his own candidacy for the 2020 Democratic race.

Sanders has criticized Bloomberg, who is outspending all the other candidates in his self-funded campaign, as trying to buy the election.