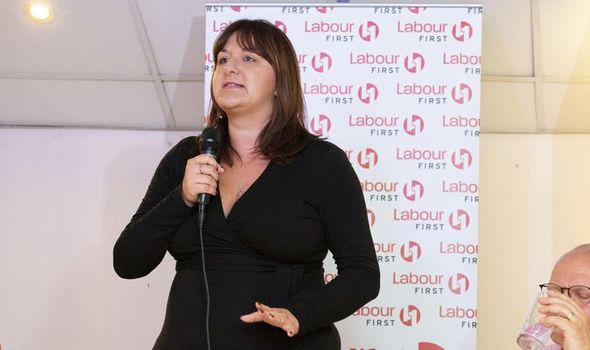 The security and wellbeing session is a first and follows a surge in abuse and threats against politicians which has seen four MPs say it is their reason for standing down.

The MPs can also seek help if they struggle with the sometimes toxic atmosphere in parliament.

A UK Parliament spokesman said the new measures will help to “ensure MPs are kept safe and are able to perform their duties”.

It comes after more than 50 MPs chose not to contest the General Election, with four female politicians citing issues of bullying as their reason for not standing.

In October, a foundation set up in the name of murdered MP Jo Cox attacked the “abhorrent” abuse aimed at female MPs.

Labour’s Ruth Smeeth was forced to carry a panic button after death threats.

Heidi Allen said she was “exhausted” by the “nastiness and intimidation” plaguing politics and had been forced to endure “utterly dehumanising abuse”.

She reported death threats to the authorities, as did former culture secretary Ms Morgan. 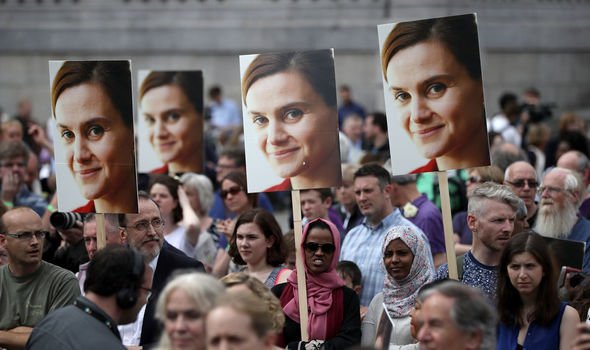 Some MPs have been forced to install bomb-proof letter boxes and CCTV at their homes as the number of threats increased.

While support in these areas has been available, this is the first time wellbeing features in an introductory session.

Parliament, too, can be stressful. In October last year a damning report by High Court judge Dame Laura Cox found lewd, aggressive and intimidating behaviour by MPs and senior staff had been “tolerated and concealed” for years.

A new independent complaints scheme was introduced in Parliament in 2018, and in July this year it was announced it will investigate allegations of bullying and harassment prior to June 2017.

The session is due to take place next Tuesday and will cover the issues of cyber security, staying safe on and off the parliamentary estate, and wellbeing services.

A UK Parliament spokesman said: “The safety and security of MPs and their staff both on the Estate and elsewhere is an absolute priority.

“We work closely with local police forces, who are responsible for the security of MPs and their staff away from the Parliamentary Estate, to ensure members are kept safe and are able to perform their duties.”

MI5 and police have foiled 17 terror plots in 18 months

Kavanaugh Was a 'Belligerent' Drinker at Yale, Says Classmate: 'Brett Has Not Told the Truth'