Former Justice Department special counsel Robert Mueller will “share lessons” from his investigation into Russian interference in the 2016 election and alleged ties to the Trump campaign during an upcoming course at the University of Virginia, the school announced Wednesday.

Three former senior members of Mueller’s team, including former deputy special counsel Aaron Zebley, will teach the course. Mueller will lead at least one class for the course, which is called “The Mueller Report and the Role of the Special Counsel” and is slated to begin this fall, according to the school.

“I was fortunate to attend UVA Law School after the Marine Corps, and I’m fortunate to be returning there now,” Mueller said in a statement. “I look forward to engaging with the students this fall.”

The course at the University of Virginia School of Law will be taught in person and consist of six sessions in total. The instructors will “start chronologically” from the launch of Mueller’s investigation in 2017. 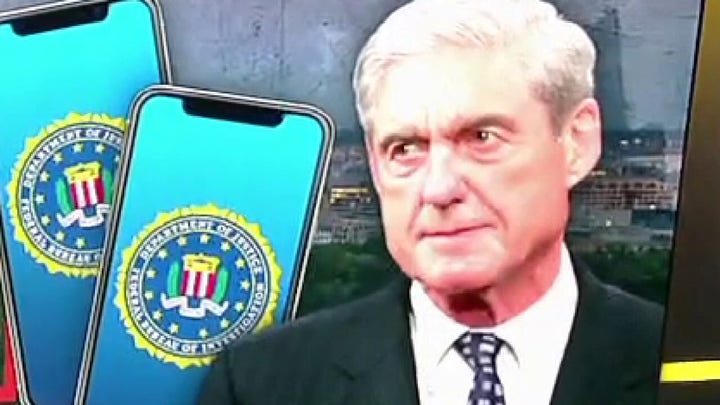 Key topics will include “the importance of the Roger Stone prosecution” and “investigative actions relating to the White House.”

“The course will focus on a key set of decisions made during the special counsel’s investigation,” the school said in a press release. “Instructors will talk about the legal and practical context for those decisions in a discussion format, and walk through the challenges and trade-offs when making decisions in a high-profile investigation.

Zebley noted the course “will use the extensive public record to explore why some paths were taken and not others.”

In 2019, Mueller’s team concluded that the Kremlin “interfered in the 2016 presidential election in sweeping and systematic fashion.” The investigation did not find evidence of a criminal conspiracy between members of Trump’s campaign and Russian officials to influence the election result.

Mueller graduated from the University of Virginia in 1973.