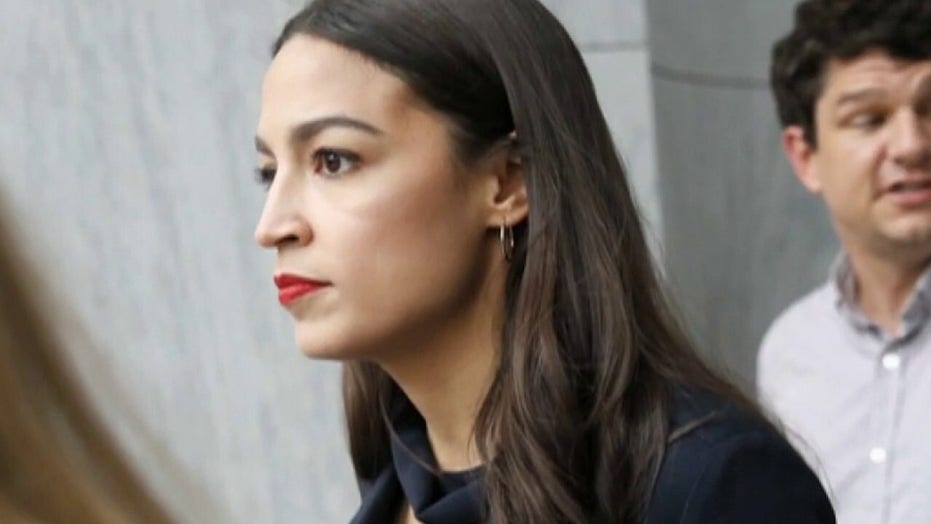 Rep Dean Phillips, D-Minn., told fellow Democrats on Thursday that it took last month’s riot at the Capitol for him to truly understand what “privilege” means.

Democrats, led by Rep. Alexandria Ocasio-Cortez, D-N.Y., held an hour-long session and shared their personal experiences of the Jan. 6 riot. No Republican joined the meeting.

Phillips said at one point during the incident, he considered moving to the Republican side of the chamber to blend in and hopefully be spared by the mob.

“But within moments, I realized that blending in was not an option available to my colleagues of color,” he said, growing emotional. “So I’m here tonight, to say to my brothers and sisters in Congress and all around our country, I’m sorry. I’m sorry. For I have never understood—really understood what privilege really means. It took a violent mob of insurrectionists and a lightening-bolt moment in this very room.”

Ocasio-Cortez, who has recently faced criticism about her recollection of the events, also addressed the chamber and said just “29 days ago, the glass in and around this very chamber was shattered by gunshots, clubs, by individuals seeking to restrain and murder members of Congress duly elected to carry out the duties of their office.”