Out of roughly $90 million the anti-Trump Lincoln Project has raised, more than half has gone to firms run by the group’s founders, according to open records data reviewed by Fox Business.

The records show that about a third of the money – roughly $27 million – raised by the super PAC, directly paid for advertisements that aired on broadcast and cable, or appeared online, during the 2020 campaign. 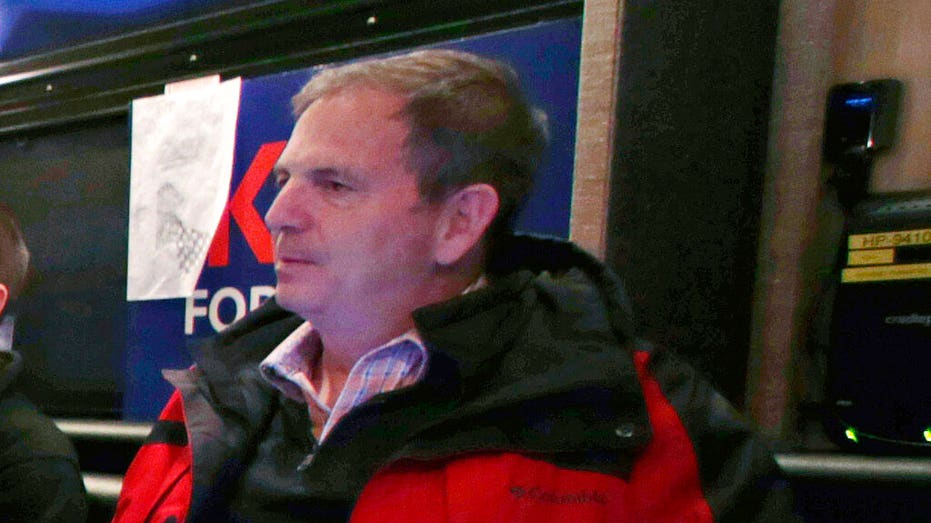 That leaves tens of millions of dollars that went toward expenses like production costs, overhead — and exorbitant consulting fees collected by members of the group.

"It raises questions about where the rest of the money ultimately went," said Brendan Fischer, an attorney with the nonpartisan Campaign Legal Center in Washington. "Generally speaking, you'd expect to see a major super PAC spend a majority or more of their money on advertisements and that's not what happened here."

The revelation comes as the group faces allegations of sexual harassment against one of its co-founders, John Weaver. Members of the organization's leadership were reportedly informed in June 2020 in writing and in subsequent phone calls of at least 10 specific allegations of harassment against Weaver, including two involving Lincoln Project employees, according to multiple people with direct knowledge of the situation.

The organization announced Thursday evening, after the new details were reported by The Associated Press, that its board had decided to "retain a best-in-class outside professional" to review Weaver's tenure "to establish both accountability and best practices going forward for The Lincoln Project."

The Lincoln Project launched in November 2019 as a super PAC that allowed its leaders to raise and spend unlimited sums of money.

Still, it’s difficult to tell how much its members were paid. While several firms did collect payments, Weaver and Wilson are not listed in publicly available records. Schmidt collected a $1.5 million payment in December but quickly returned it, records show.

"We fully comply with the law," Schmidt said. "The Lincoln Project will be delighted to open its books for audit immediately after the Trump campaign and all affiliated super PACs do so, explaining the cash flow of the nearly $700 million that flowed through their organizations controlled by Brad Parscale and Jared Kushner."

Fox Business has reached out the Lincoln Project with a request for comment.