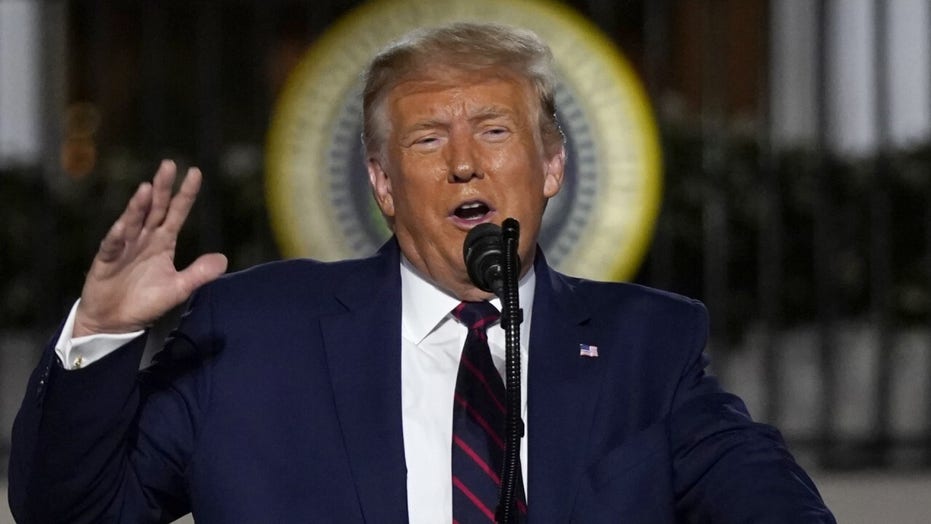 President Trump: On November 3rd, we will make America greater than ever before

The Republican National Convention is over, and the verdict is clear — the GOP presented a stark contrast to the Democrat Party’s morbid rhetoric, offering a much brighter vision for America’s future.

The final night of the RNC lived up to all expectations — and then some. Republicans like Sen. Mitch McConnell, Dr. Ben Carson, and former New York City Mayor Rudy Giuliani delivered powerful speeches in defense of our country's values, clearly articulating what’s at stake in this election. 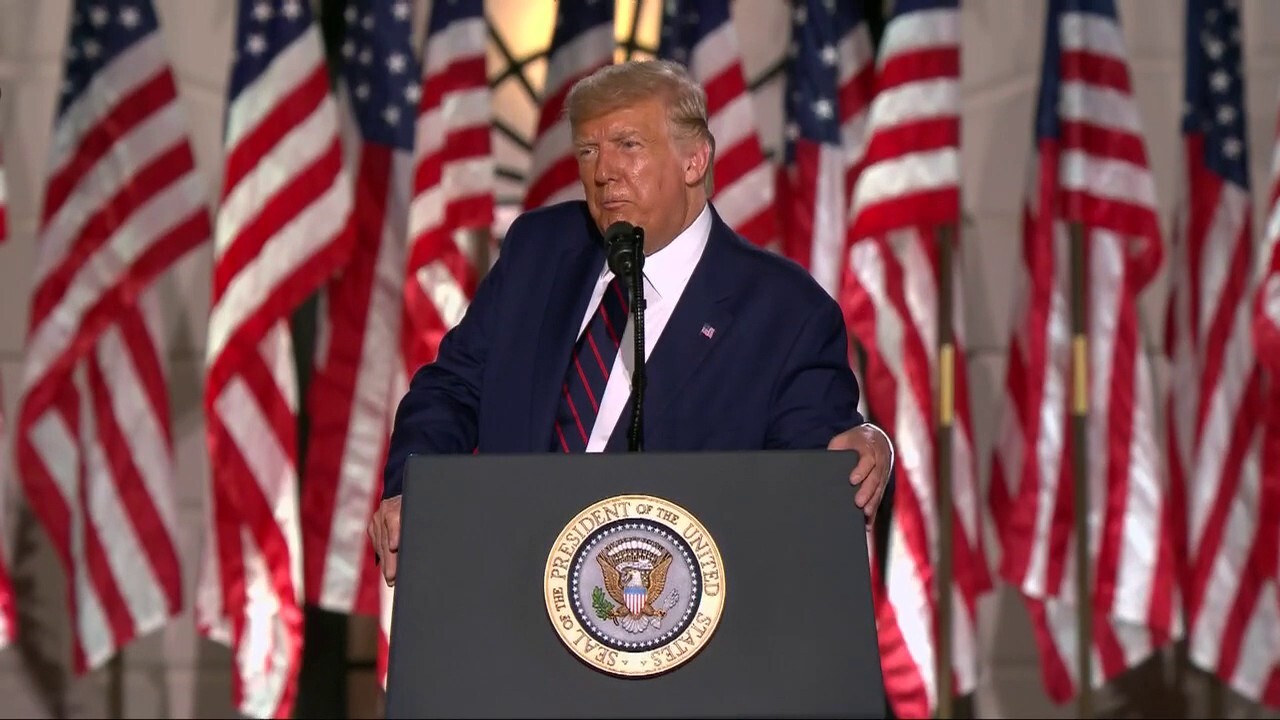 Of course, those were just the appetizers. Everybody in the country was waiting eagerly for President Trump’s keynote address from the White House. He didn’t disappoint, delivering a barnburner that mercilessly dismantled the Democratic Party’s despicable stance on law and order.

“At the Democrat National Convention, Joe Biden and his Party repeatedly assailed America as a land of racial, economic, and social injustice,” the president said. “So tonight I ask you a simple question — how can the Democrat Party ask to lead our country when it spends so much time tearing down our country?” 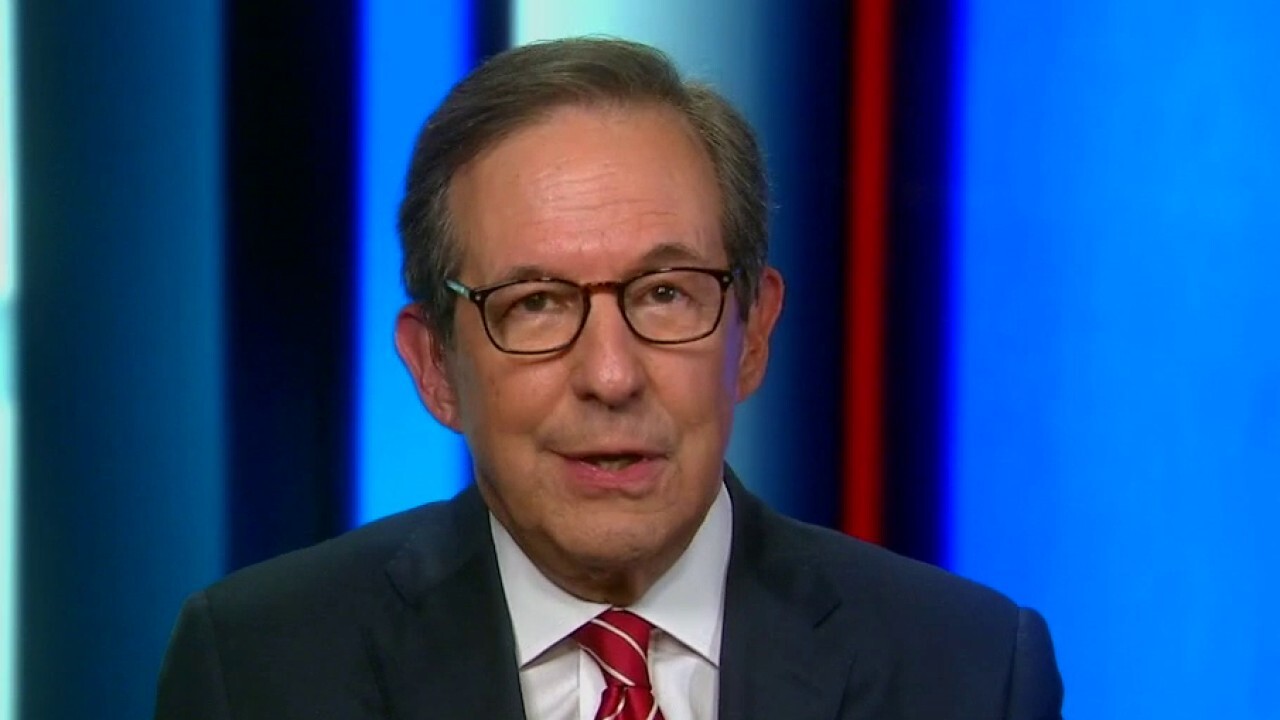 This was one of the most important — and certainly one of the best — speeches that Donald Trump has ever delivered as president.

Time and again, he reassured the American people that the Republican Party will stand up to the unhinged demands of the violent Marxist radicals and keep American communities safe.

“If the Democrat Party wants to stand with anarchists, agitators, rioters, looters, and flag burners — that is up to them. But I, as your President, will not be a part of it,” Donald Trump vowed. “The Republican Party will remain the voice of the patriotic heroes who keep America safe and salute the American flag.” 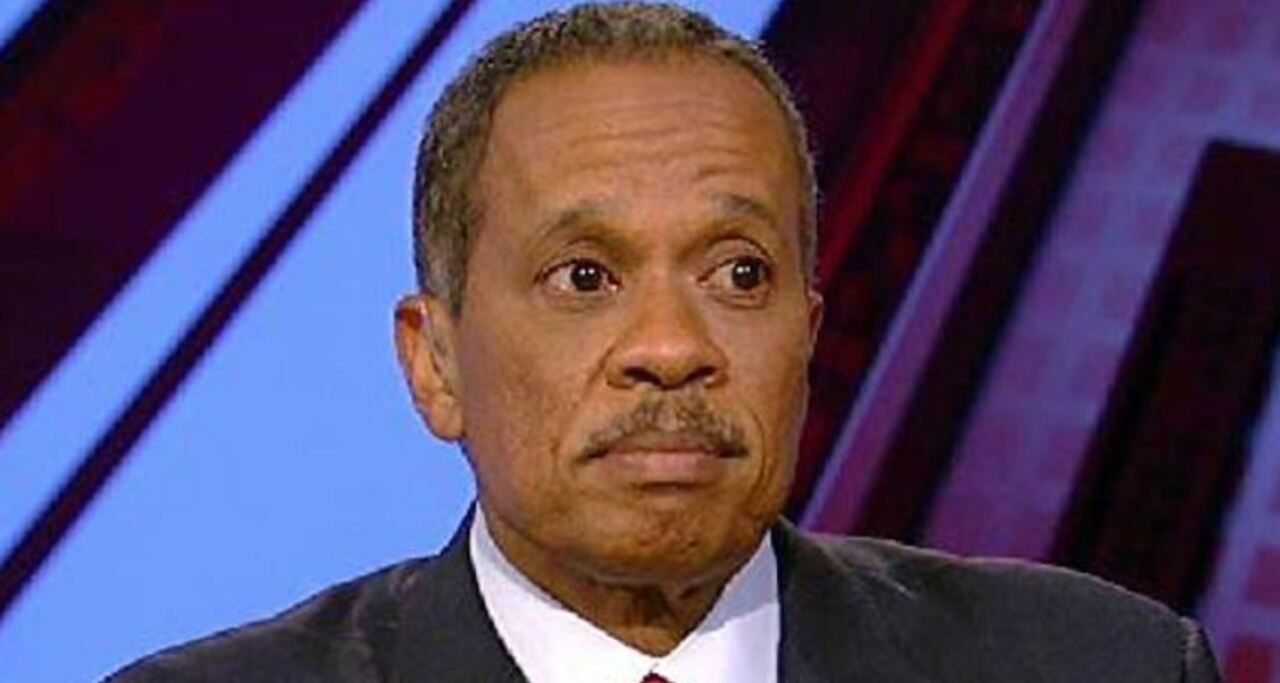 More importantly, President Trump also called out Biden and the Democrats for their recent attempt to flip-flop on law and order.

For months, Democrats like Biden have openly supported the “Black Lives Matter” movement, embracing its radical goals and policy objectives.

To make matters worse, the Democrats simultaneously embraced the “defund the police” movement that seeks to weaken and undermine local law enforcement throughout the country.

As the president explained during his speech, Biden’s belated and halfhearted condemnation of “violence” in our cities is merely intended to mask his allegiance to the radical Black Lives Matter cause. It was far too little, far too late, and President Trump made sure he wouldn’t get away with it.

“During their convention, Joe Biden and his supporters remained completely silent about the rioters and criminals spreading mayhem in Democrat-run cities,” he said. “They never even mentioned it during their entire convention. Now they are starting to mention it because their poll numbers are going down like a rock in water. It’s too late Joe.”

Nobody knew what to expect from this unconventional convention, but the GOP more than made up for the Democrats’ floundering, amateurish effort, giving the American people the confident, optimistic message we missed last week.

When the time comes to decide our country’s future, the American people will remember who will protect our communities and who will protect the violent radicals who threaten our lives and livelihoods.

That is what this election is all about.