Boris Johnson warned of 'protest' at G7 Summit by expert

Ahead of the COP26 climate change summit later this year, the UK Government had hoped to agree a global agreement on climate change rules but the German Chancellor is refusing to do so amid Germany’s reliance on carbon-emitting industries. With the UK hosting the COP26 summit, the Government wants a compulsory agreement to tie down companies to strict rules by 2025. Despite the need to bring in strict climate change rules for companies, Germany and Japan are both resisting any form of a global deal.

Ms Merkel has in the past spoken of the need for a more green economy but due to her refusal on corporate climate change rules, sources have concluded any agreement is now on “a knife-edge”.

A Treasury source told The Daily Telegraph: “It’s on a knife-edge – it could go either way.

“But we want to make it work and if we can get it over the line it would be a major step forward to getting markets to play their part in the transition – and doing that globally.”

Germany is one of the highest producers of CO2 in the world and has not committed to phasing out coal production until 2038. 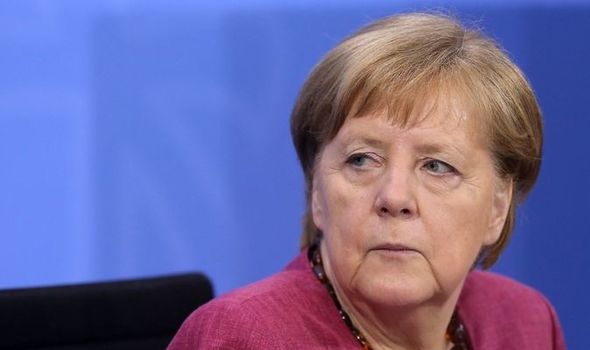 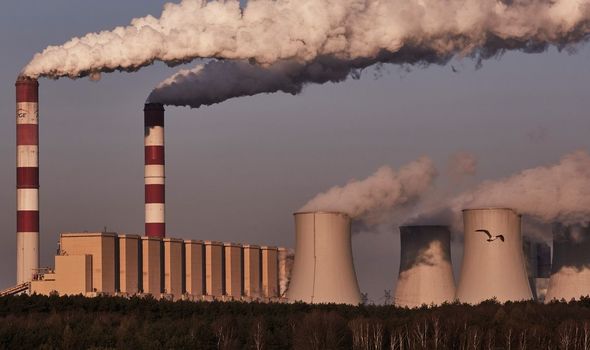 In contrast, the UK has committed to phasing out Government support for coal power by the end of 2021.

At the COP26 summit in November, the UK hopes to push for a further commitment to phase out coal power across the world by 2024.

The G7 countries are also working towards a deal on global taxation ahead of next week’s summit.

However, the UK Government is yet to agree a deal on a global minimum rate of corporation tax. 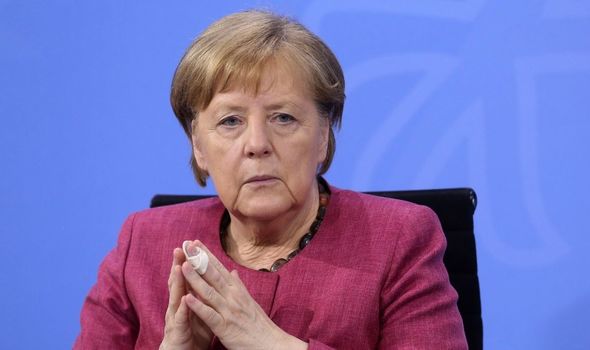 Whitehall is understood to be pushing for strict rules for big tech companies, in particular those in Silicon Valley.

The US President wants to agree to a global tax on big companies of 15 percent on all profits.

By doing this, it would stop tech giants from sheltering profits abroad in order to avoid individual taxation rates.

A Treasury spokesman added: “Reaching an international agreement on how large digital companies are taxed has been a priority for the chancellor Rishi Sunak since he took office. 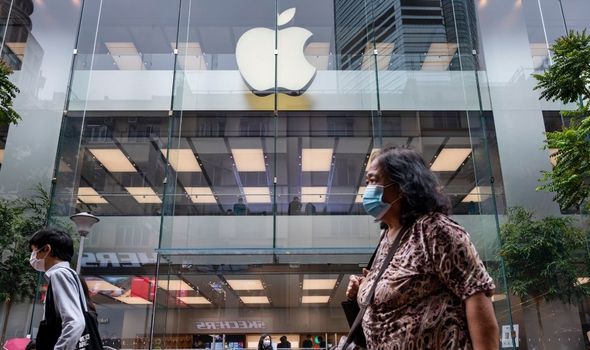 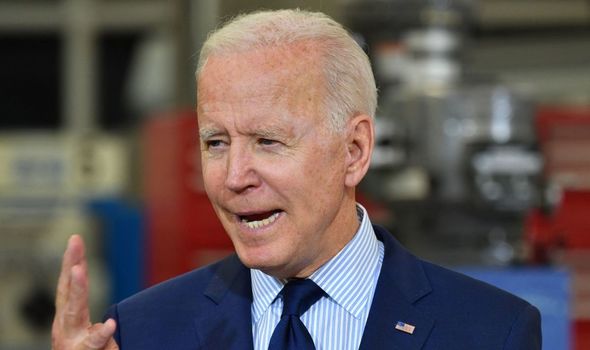 “Our consistent position has been that it matters where tax is paid and any agreement must ensure digital businesses pay tax in the UK that reflects their economic activities.

“That is what our taxpayers would expect and is the right thing for our public services.”

“We welcome the US’s renewed commitment to tackling the issue and agree that minimum taxes might help to ensure businesses pay tax – as long as they are part of that package approach.” 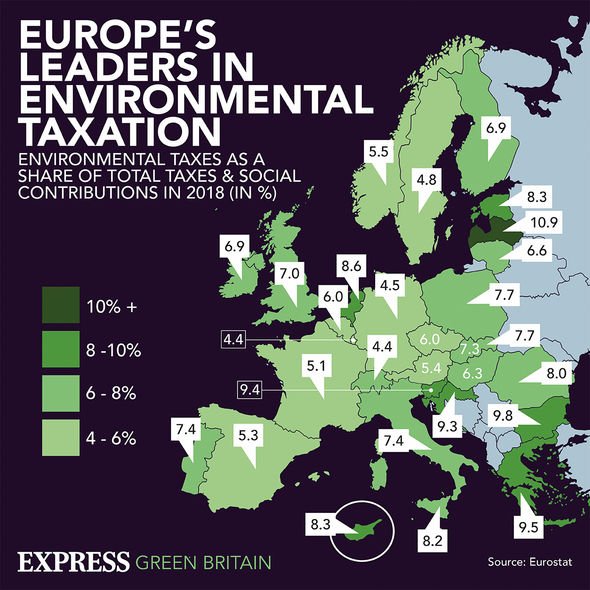 In line with the Taskforce on Climate-related Financial Disclosures, companies must expose their risk to climate change within five years. 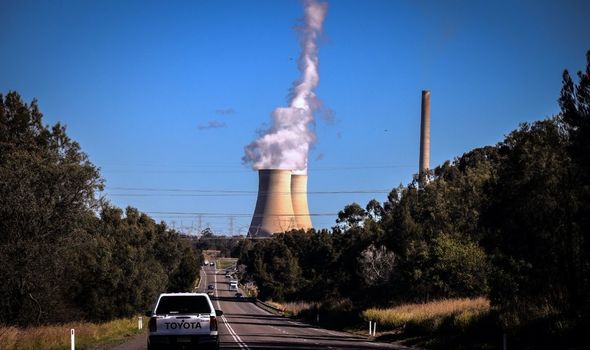 The Government also wants to achieve net-zero transmissions by 2050.

A green bond which will be floated on the financial market, with the money raised going towards the creation of jobs across the country.