John McDonnell suggests there might be an early general election

The former Labour claimed that the Government was exploiting the ongoing union dispute for increases in wages to deflect from big issues Britons are currently facing, like the cost of living crisis. He also discussed Westminister “whispers” of an early general election in a bid to strengthen the Prime Minister’s position after months of criticism. Boris Johnson has been facing backlash for not tackling the cost of living crisis quick enough, as energy bills and increased prices of food and fuel keep continue to rise.

Mr McDonnell told Talk TV: “There’s whispers even amongst the Tories that the way the Government is running this, provoking the dispute.

“In order, there might be… There’s a rumour going around about an early general election so that the election is then posed almost like a 1980s one.

“Where this is about a Government taking on… And they’ll accuse the union of being greedy, union bosses, and all this sort of thing.

“And it’s a great way of deflecting from the scandals around Boris Johnson, failure to address the cost of living crisis, and the various other issues that they’re facing at the moment.” 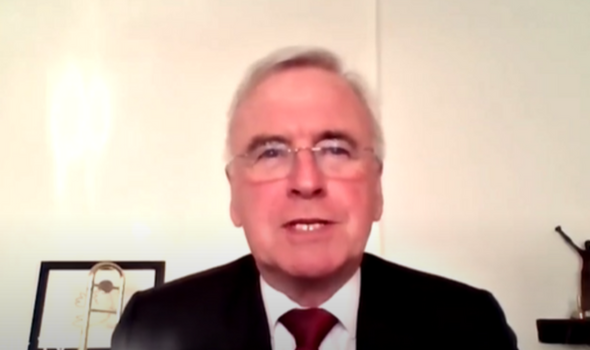 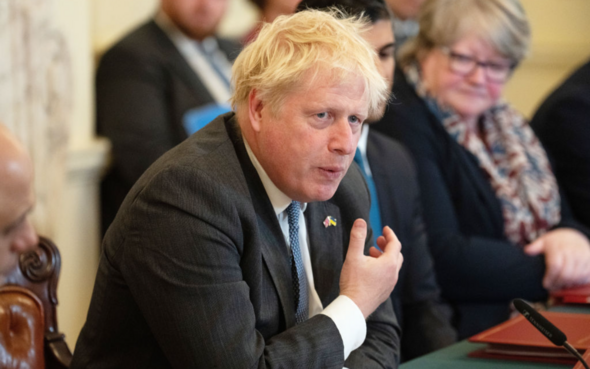 Boris Johnson and other Government ministers have been denouncing the strikes as they have been causing so much disruption and are currently a hot topic in Parliament as calls for the Government to intervene and put a stop to the chaos have been coming in fast.

Mr Johnson said: “The unions are harming the very people they claim to be helping.

“By going ahead with these rail strikes, they are driving away commuters who ultimately support the jobs of rail workers, while also impacting businesses and communities across the country.”

Mr Johnson has been facing backlash from the British public for his Partygate antics which were revealed in two independent reports.

Britons have also been pushing for Mr Johnson to tackle the cost of living crisis which is currently plunging them into poverty due to inflation and increased costs of food and energy.

The Prime Minister faced a vote of no confidence as his leadership skills have come into question over his running of the country.

The next general election is coming up and political commentators have been speculating about how well Mr Johnson will do due to the public outrage he has been receiving for his behaviour. 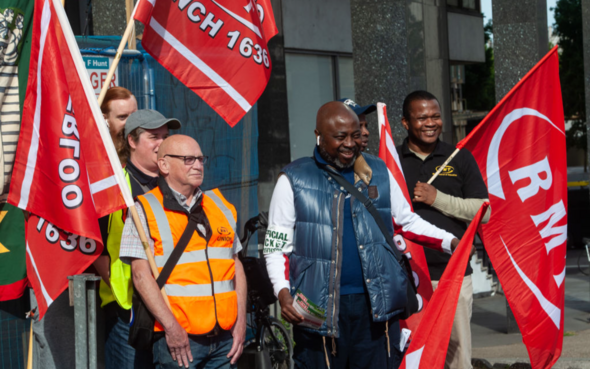 Political pollster Chris Curtis told Sky News: “I think what people liked about Boris Johnson, the reason that they voted for him in that 2019 general election is, he wasn’t the most trustworthy person in the world, he wasn’t the kind of person you’d buy a second-hand car off, but he was the kind of man who would get things done.

“At the moment, given that the biggest problem facing voters in this country is the cost of living, rising energy prices.

“He doesn’t seem to be getting anything done by voters to help them on that really crucial issue.”